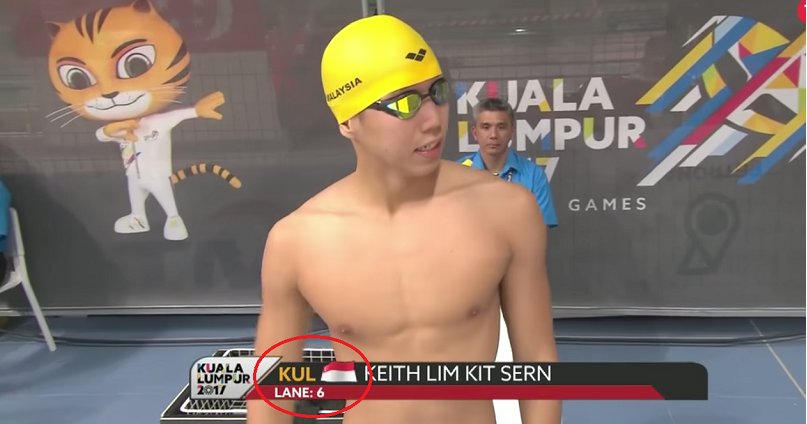 The 29th SEA Games 2017 will be drawing to a close in a few days’ time and Malaysia has done really well in sweeping up quite a number of gold medals for ourselves. #BangkitBersama! Of course, we couldn’t be prouder of our hardworking athletes but there has been blunders that has brought international shame on us during this event. Yes, we’re talking about the Indonesia flag mistake. 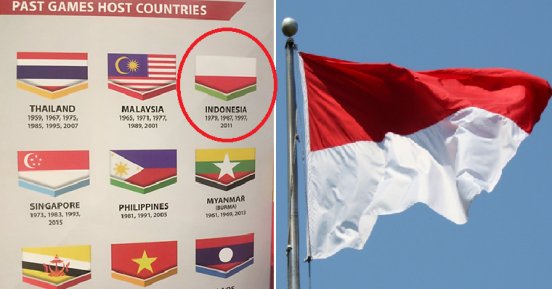 That’s not all because we also displayed the wrong Brunei flag (using the one with an extra red stripe).

Just when we thought that everything had blown over, looks like we made another mistake again mixing up the flags. Well, it appears that the flag is none other than our very own Jalur Gemilang.

Apparently, the alleged incident happened during the Men’s 50m freestyle swimming finals when the broadcast announced the swimmers who would be competing. One of our swimmers, Keith Lim Kit Sern was in lane 6 representing Malaysia. 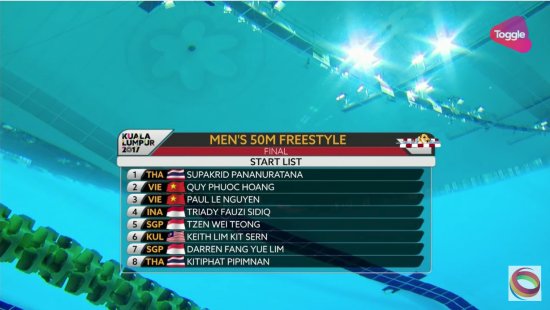 That was when the first error was spotted as the display featured all the correct flags and names but if you look closely, the abbreviation for our country next to Keith’s name was KUL instead of MAL. Maybe it was meant to represent to Kuala Lumpur?

Small matter, because all the flags were present and accounted for. Then came the time to show each individual swimmer with a little infographic below which would depict the swimmer’s name and nationality. When it was Keith’s turn, his name was correct but the all-important Jalur Gemilang was replaced with the Singapore flag. The abbreviation still remained as KUL, instead of MAL. 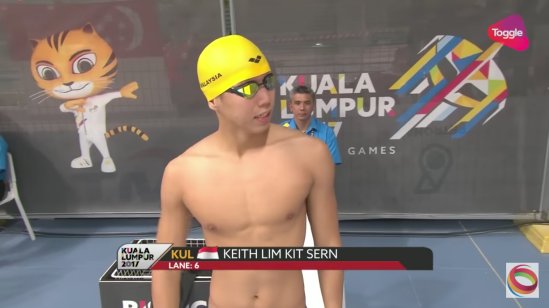 The gold medal for this event was scooped up by Singapore representative Tzen Wei Teong.

It’s definitely a shame, especially when it seems Malaysia just can’t seem to get its flags right, especially for such an international event.

Oh dear, please get it together Malaysia and stop tarnishing our reputation. Malu leh!

Also read: Did Indonesia Just Get Thailand’s Flag Colours Mixed Up in a SEA Games Image? 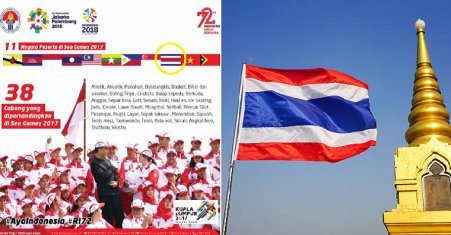