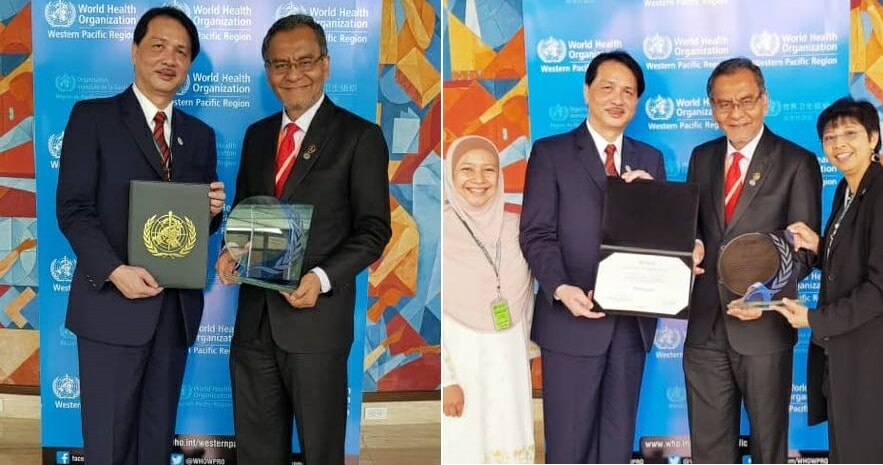 This is an amazing feat!

Here’s something to be proud of because Malaysia has just become the first country in the West Pacific Region to eliminate mother-to-child transmission of HIV and syphilis. Congrats!

NST reported that this amazing achievement also makes us the 12th country in the world to receive the elimination of mother-to-child transmission of HIV and syphilis (eMTCT) validation certificate from the World Health Organisation (WHO). 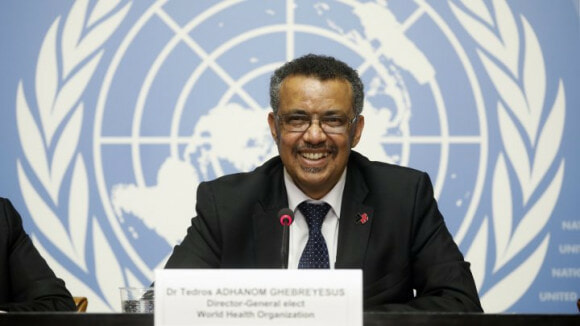 WHO’s representative for Brunei, Malaysia and Singapore, Dr Ying-Ru Lo applauded Malaysia for this astounding achievement. He was quoted as saying,

“I congratulate Malaysia for its achievements. Malaysia’s success in ensuring babies born free of HIV and syphilis is an indication of a health care system that truly provides health care to those in need.”

“With this strong foundation in place, I am confident that health care will remain accessible to all and sustainable for future generations.” 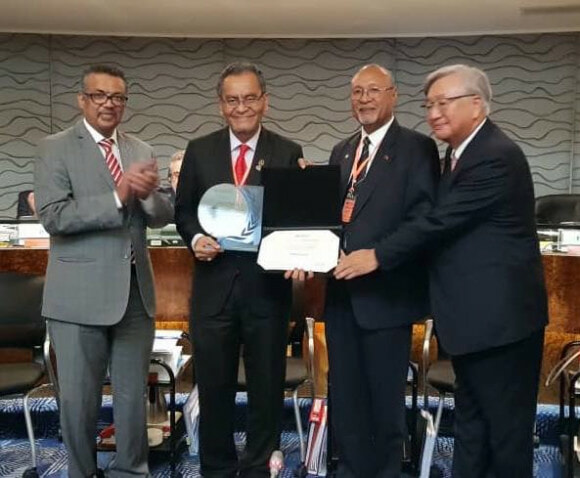 In the meantime, Dr Dzulkefly noted that this accomplishment is significant for Malaysia’s healthcare standards because vertical HIV and syphilis transmission are no longer a major health threat.

He then added that one of the main causes of HIV infections amongst children were mother-to-child HIV transmissions. According to the report, approximately 30 to 45 per cent of children born to HIV-positive mothers would have been infected in the womb, during childbirth or through breastfeeding if there weren’t interventions.

If you didn’t know, we were one of the earliest adopters (globally) of the national prevention of mother-to-child transmission (PMTCT) of HIV and syphilis in maternal and child health services.

Dr Dzulkefly shared that in 1997, the Health Ministry initiated the PMTCT preventive programme, which was later expanded all over Malaysia in 1998.

“The programme involves regular testing of pregnant mothers, with continuous treatment given to HIV-positive mothers and their babies. To ensure that the babies are not infected via breastfeeding, the government provides baby formula for free to the mothers for two years.”

“As for syphilis prevention, the government has been conducting universal syphilis testing for pregnant women over the past three decades, with infected mothers and their babies given comprehensive and specific medical care.” 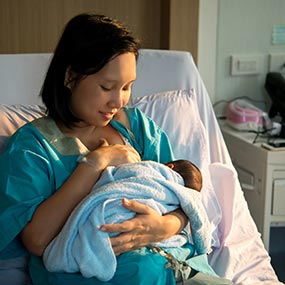 Therefore, the HIV and syphilis programmes have managed to reduce the HIV transmission rate to under 2 per cent in 2016. So, this percentage qualifies Malaysia for the “eliminated status indicator”.

Dr DZulkefly said that WHO has urged many countries to obtain the eMTCT for three top contagious diseases, which are:

Hence, Dr Dzulkefly hopes that the eMTCT, which we have received for the two diseases will serve as an incentive to further “eliminate” Hepatitis B.

“Several states in Malaysia will begin Hepatitis B testing for pregnant mothers as a pioneer project; this will be expanded nationwide in stages.” 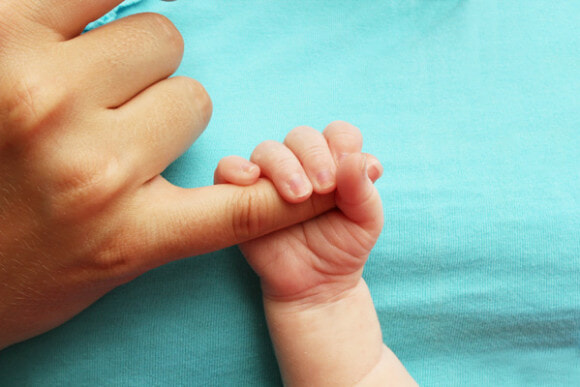 We extend our appreciation to the people involved in ensuring the numbers of HIV and syphilis-infected children are reduced to an impressive percentage. Hopefully, the eMTCT will be an encouragement for us to work harder towards eliminating Hepatitis B too.

Also read: 80% of HIV Cases in Malaysia are Caused by Unsafe Sexual Practices