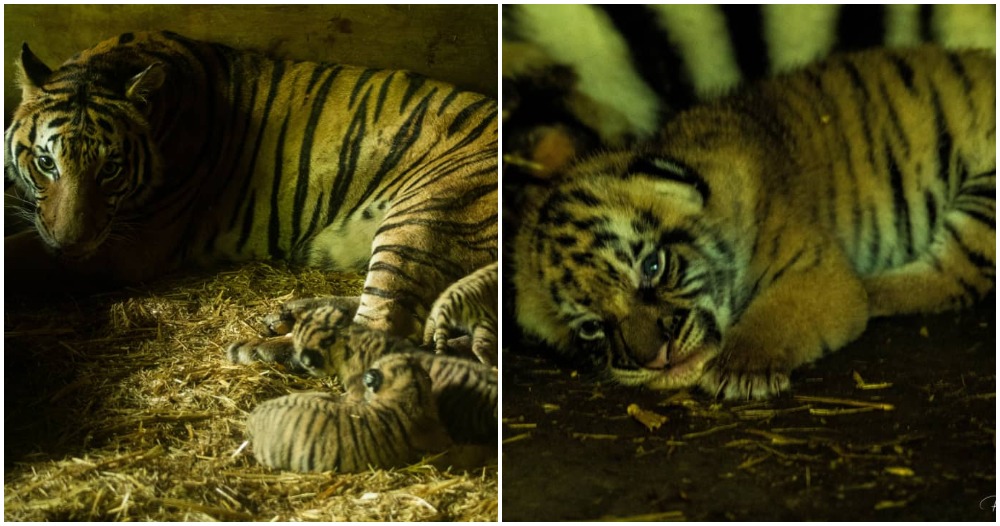 Amidst all the bad news that’s happening all around the world, here’s an adorable one to start your day with. A Malayan tiger in our very own Taiping Zoo & Night Safari has successfully given birth to three cute cubs on the 12th of April! 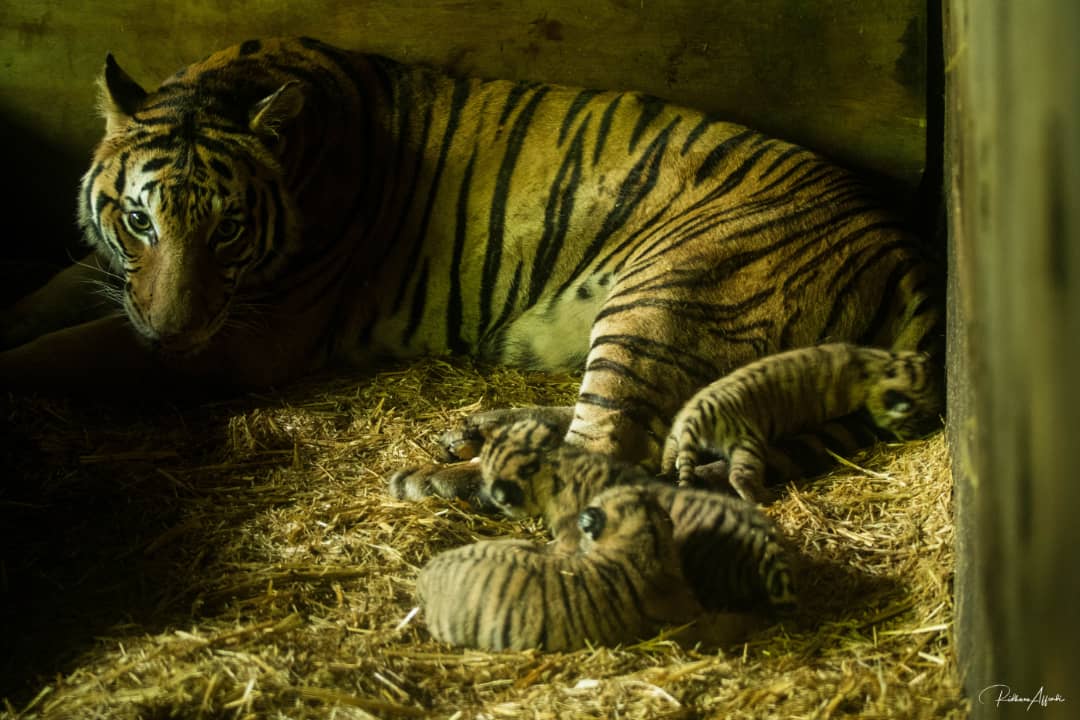 LOOK A THE PROUD MOMMA WATCHING OVER HER BABIES!

This news comes as a relief as the Malayan tiger has been classified as Critically Endangered on the IUCN Red List in 2015. In 2013, its population was roughly estimated at 250 to 340 adult individuals. 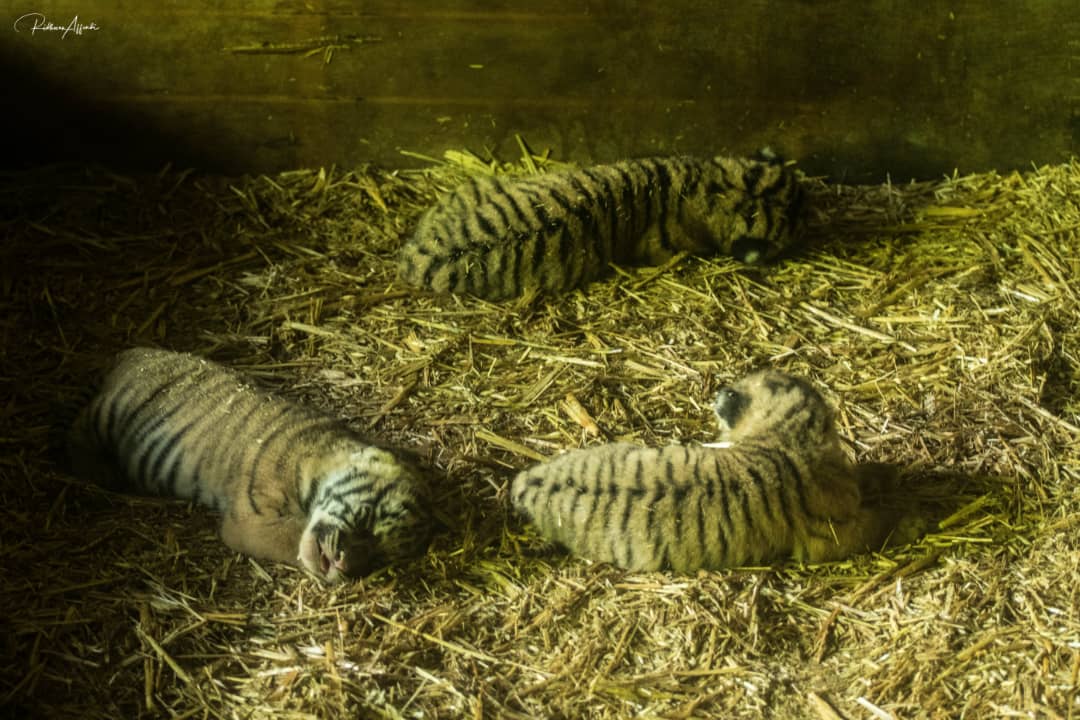 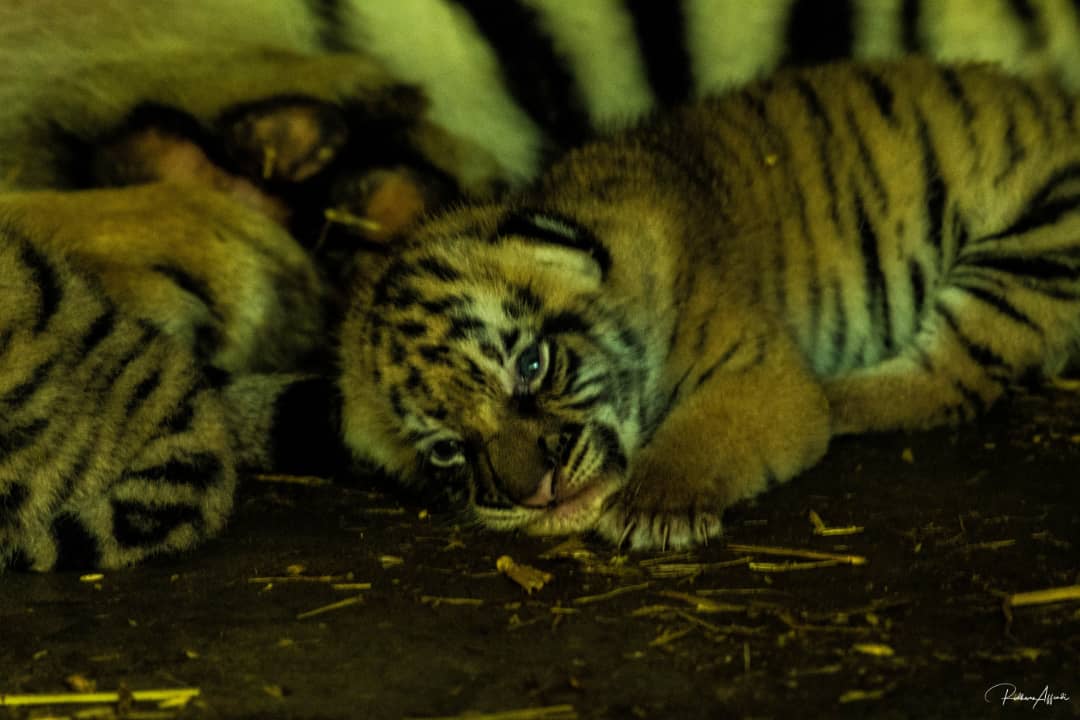 Just like us, netizens were also completely enamoured by these cute cubs and poured in with their comments.

“Alhamdulilah. Hope the conservation of Harimau Malaya will be a success again!”

This netizen even had an adorable name suggestion for one of the cubs and frankly, we couldn’t agree more!

“Name one of the cubs Dr.Hisham!”

We hope the mama tiger and her cubs are given the best care. If you wish to adopt any of the animals from Zoo Taiping, you can do so here!

Also read: Malayan Tiger Tests Positive For Covid-19, Believed To Be Infected by Zoo Keeper With No Symptoms 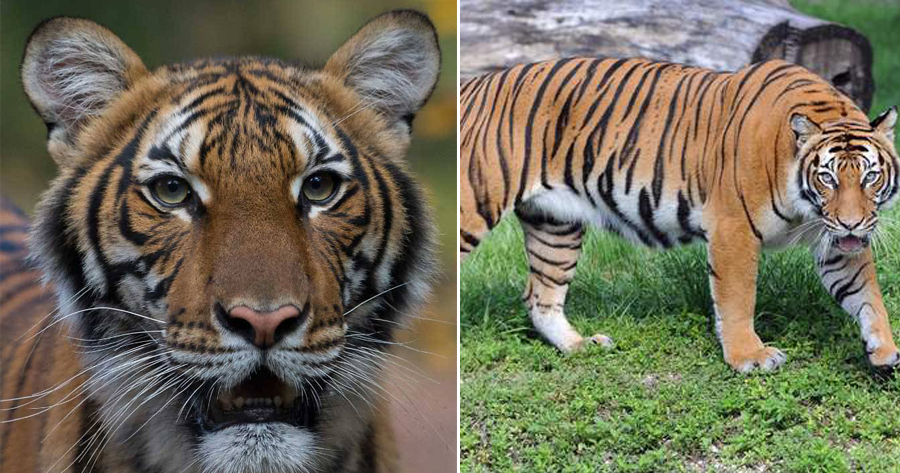