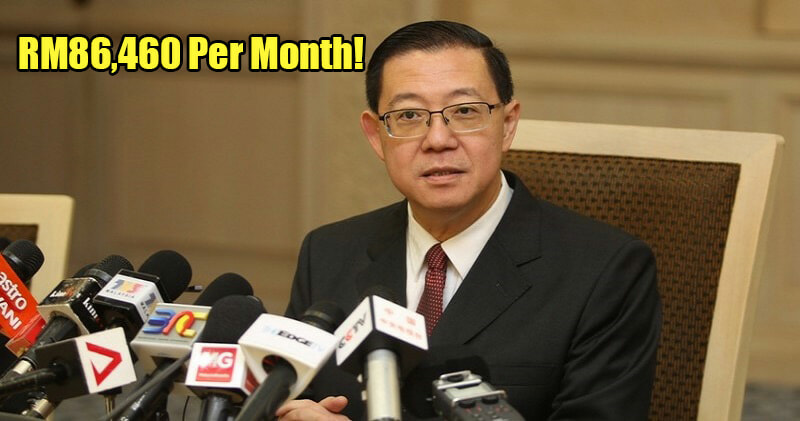 According to the declaration on their website, Finance Minister Lim Guan Eng made it to the top of the list, earning RM86,464.92, making him the MP with the highest income. In second place is Domestic Trade and Consumer Affairs Minister Saifuddin Nasution, who reportedly makes RM77,629.68, followed by Prime Minister Dr Mahathir Mohamad who makes RM75,861.57 per month. 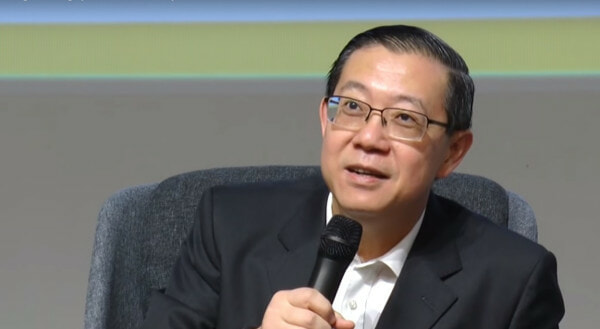 Speaking to Malaysiakini, MACC deputy chief commissioner (Prevention) Shamsun Baharin mentioned that the figures were of the MPs’ monthly income, not their joint family income.

In the website, it was highlighted that Lim Guan Eng’s wife and children also declared their assets, while most ministers either declared themselves or had their spouses declare their assets as well.

According to their website, here are the top 10 highest earning Ministers in Parliament:

Earlier this year after the PH government had their first cabinet meeting, Tun Dr Mahathir Mohamad announced that ministers will have 10 per cent of their basic salaries cut in a bid to reduce government expenditure. After the pay cut, it was estimated that the Prime Minister earns RM20,543.99 a month, the Deputy Prime Minister earns RM16,351.33 while other ministers earn a monthly salary of RM13,416.48.

Out of 124 ministers under the PH government, it is understood that only 51 have been listed for now. However, more names will soon be added to MACC’s list as a number of MPs have already declared their income.

Check out the entire list of MPs who have declared their income here! 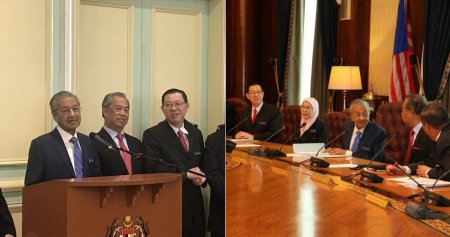