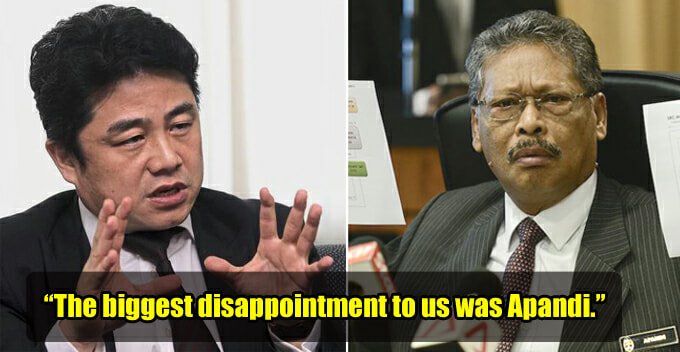 Who needs Korean dramas when we have the scandalous 1MDB case!

In an interesting revelation, a panel member who reviewed the infamous 1MDB case investigation said that the Malaysian Anti-Corruption Commission (MACC) did previously find evidence that showed RM42 million being transferred from a former subsidiary of 1MDB into the account of Najib Razak. 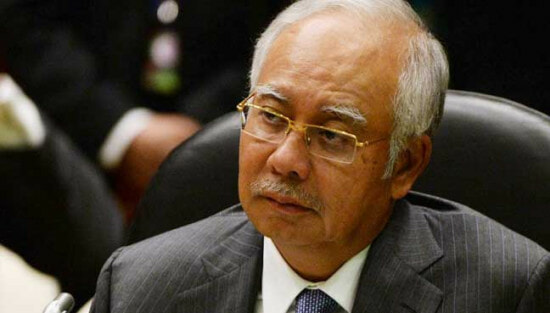 According to The Star, Datuk Lim Chee Wee who was one of the panel members, added that MACC did urge the attorney-general to take further action following the discovery but it was turned down despite the fact that six countries were looking into the case.

“We kept telling the AG… please request mutual legal assistance from other jurisdictions to follow the money trail in those jurisdictions. We knew the movement of money in Malaysia, but once it left Malaysia, we didn’t know where the money went,” Lim said. 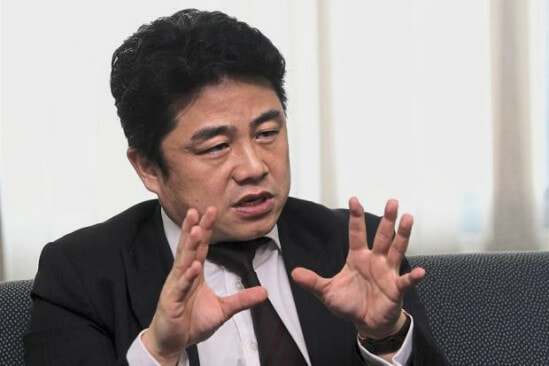 A criminologist who was also a panel member of the case from USM, Dr P. Sundramoorthy said, “Based on the panel review, we felt the case should not have been closed as there was compelling information to say the case could be further investigated.”

Datuk Lim and Dr Sundramoorthy were both part of the eight-member panel tasked to review MACC investigations on the 1MDB scandal in 2016 where RM2.6 billion was transferred into Najib’s bank account, and also the transactions connected to SRC. 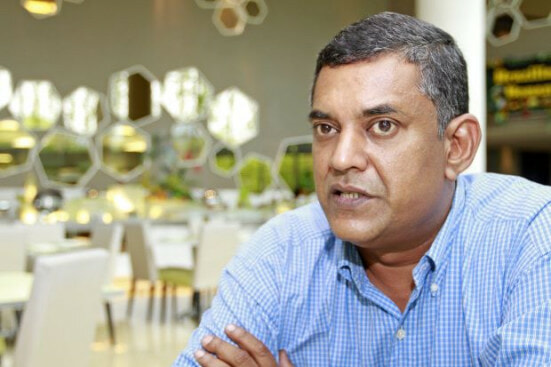 However, both panel members couldn’t go into specific details as the documents are protected under the Official Secrets Act.

“The biggest disappointment to us was Apandi. MACC was very professional, they did a very good job. But their hands were tied,” Lim added.

Now that Tun Mahathir is coming down hard on this case, let’s hope all the corrupted leaders and ex-officials will be jailed, and that the stolen money can be recovered to pay our national debt. Kipidap Tun! 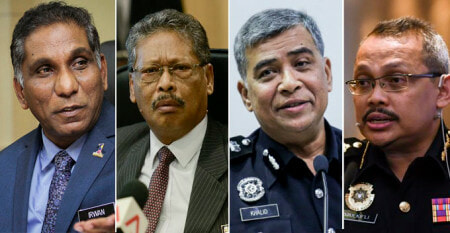