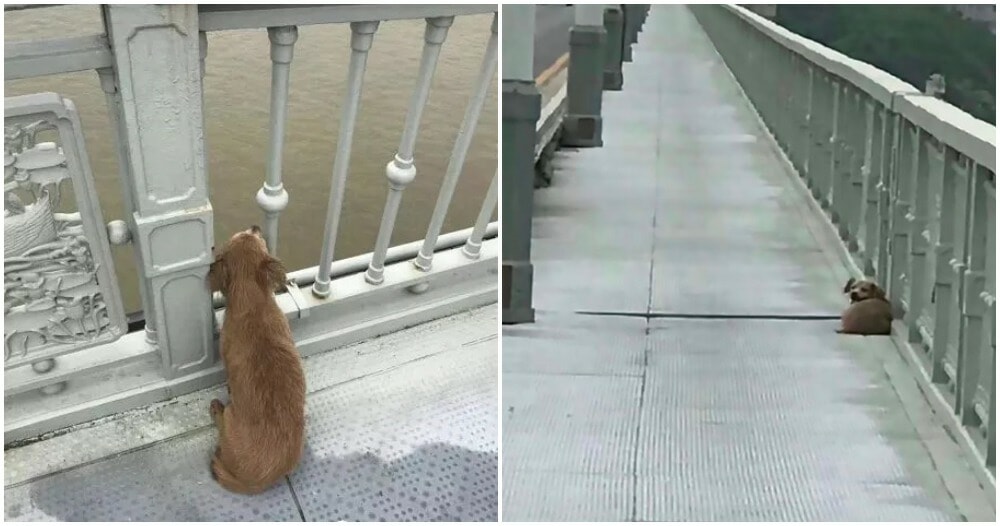 On the evening of 30th May, an unnamed person along with their dog went to the Yangtze Bridge in Wuhan. The dog stayed quietly at its owner’s side, but the owner then jumps into the river without hesitating. CCTV footage has verified this info but as it was quite dark, they couldn’t determine whether the deceased was a male or a female. 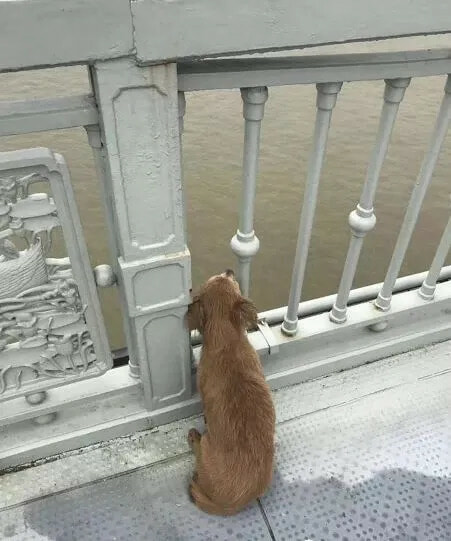 Mourning the loss of his owner, the dog stayed at the spot for days, looking out from the railing. A passerby by the name of Xu said that he passed by the bridge several times and no matter day or night, the pup is always there.

On 5th June, Mr. Xu attempted to feed it and let it drink water but the dog paid no heed and continued staring into the river. Talking with the bridge repairman, Mr. Xu found out that the dog’s owner has committed suicide and the dog has been there ever since the incident. The repairman also said,

“We tried removing the dog, but no matter what, it will always come back to the same spot and stare at the Yangtze river.” 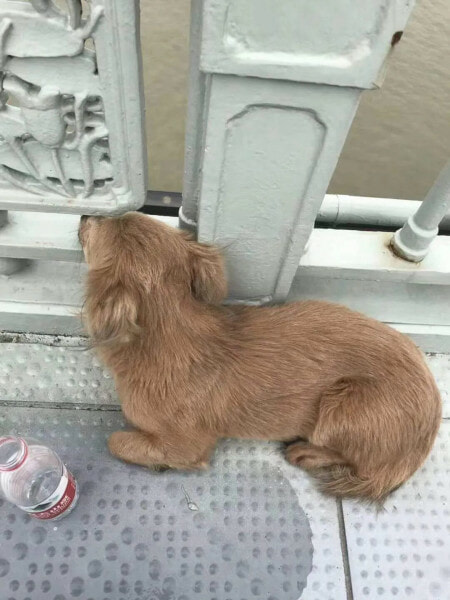 Mr. Xu felt bad for it and wanted to take the dog in, but as he had no leash, he had to carry it to his car. As soon as he opened the door and set it down, the little dog leapt out and sprinted away into nearby bushes connected to a nature park. Mr. Xu said,

“I wanted to rescue it but it was too faithful.”

Respecting the dog’s decisions, Mr.Xu went home and told its story. The Wuhan Small Animal Protection Association (SAPA) sent a couple of volunteers to look for the little dog at the bridge and at the park but they were unable to find it. They are urging the public to keep an eye out for the dog. 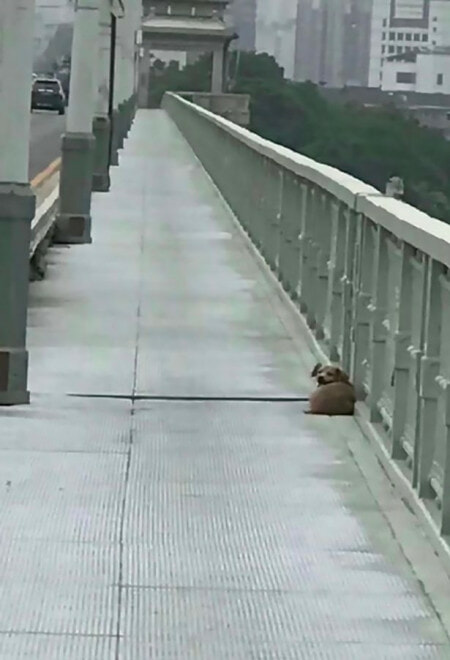 We hope someone will be able to find the devoted doggo soon. May the owner rest in peace.