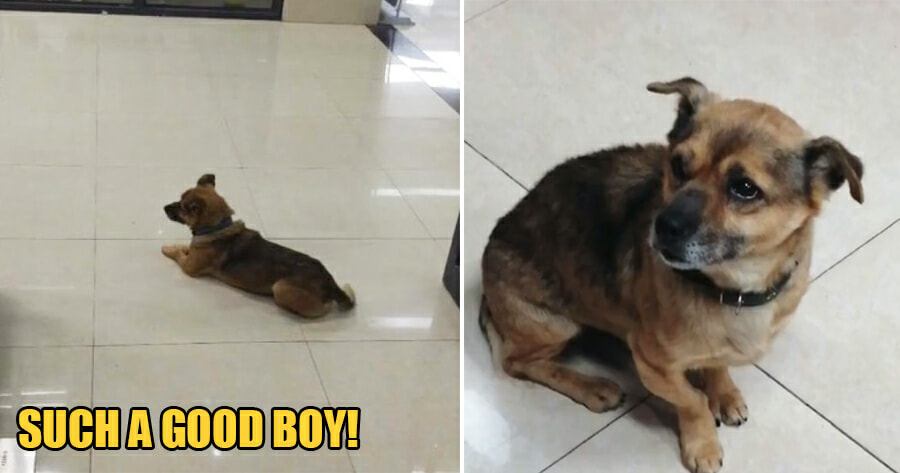 Dogs are probably the most faithful and loyal pet there is and the lengths they would go for their owner is immeasurable.

Earlier this year in February, a man in Wuhan, China had contracted the Covid-19 virus and was admitted to the hospital. His dog followed him and waited for him in front of the hospital every day. 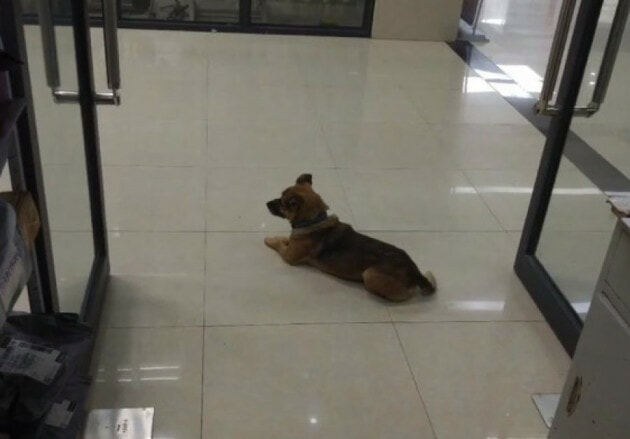 Unfortunately, the owner eventually died, but the faithful dog continued to wait for the owner, not knowing that the owner was already gone. The dog stayed in the hospital for three months and was reluctant to leave as it would try to find its owner every day, reported Oriental Daily.

In April, one of the shopkeepers at the hospital noticed that the dog was still there and decided to take care of it. She fed it and named it “Xiao Bao” which translates to “Little Treasure”.

After feeding it almost every day, she took Xiao Bao to her shop in the hospital where she worked.

“Sometimes if I walk away, the dog will lie down at the door to help me guard the shop,” she said. 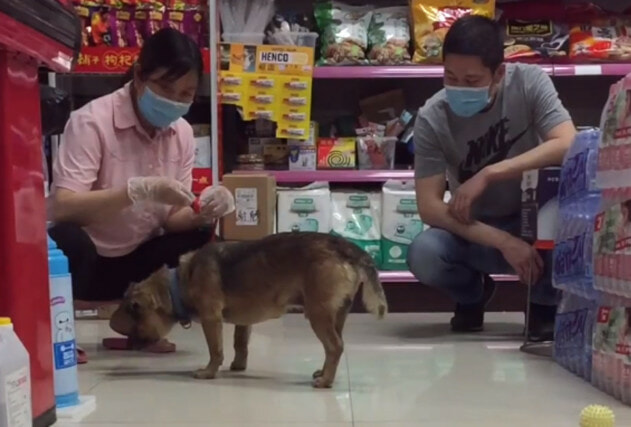 The shopkeeper had plans to adopt Xiao Bao, but Xiao Bao would refuse to leave the hospital and would always try to find its way back to the hospital.

“Although we know that Xiao Bao can’t speak, we know it must still continue to find its owner,” the shopkeeper said. 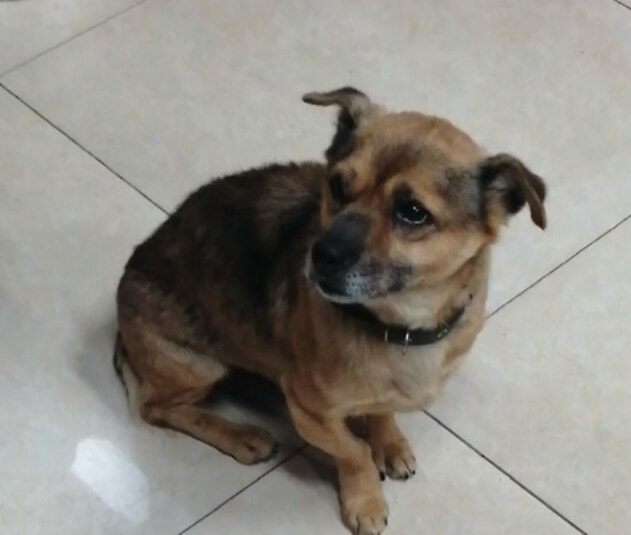 Unfortunately, because of health safety and some patients who may be afraid of dogs, Xiao Bao could not stay at the hospital any longer. The shopkeeper contacted the Wuhan Small Animal Protection Association in hopes of finding a good owner for Xiao Bao.

She said that when a staff from the association arrived, Xiao Bow was initially afraid. But after the staff patiently spent about half and hour playing with Xiao Bao in the store, the staff was able to take Xiao Bao out of the hospital on a leash.

Aww, what a good boy! Hopefully the animal association will be able to find an owner that will love and care for Xiao Bao.

Also read: Heroic Doggo in Kuching Dies After Fighting Poisonous Snake to Save His Family