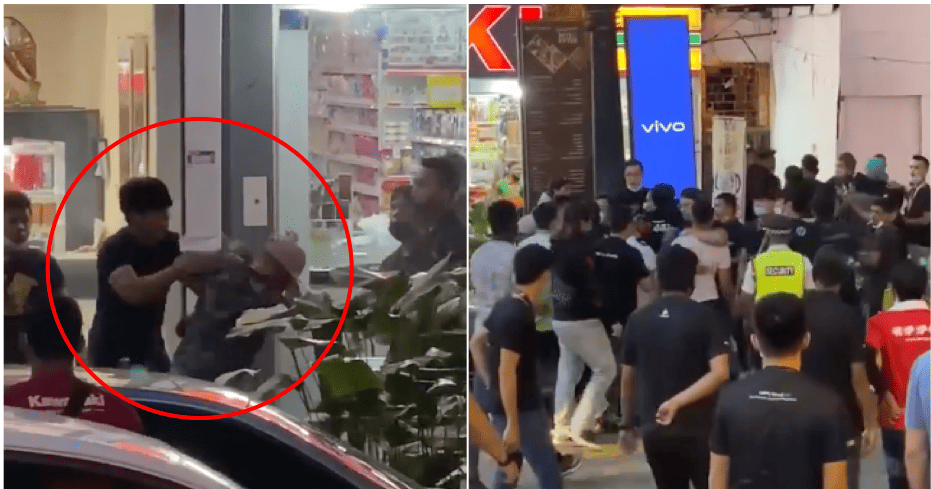 During the pandemic, the last thing you want to be involved in is a group fight. The close proximity, the screaming and the sweating would definitely increase one’s risk of contracting the virus. However, when anger takes over, these risks are no longer considered – which was exactly what happened at the Plaza Low Yat area yesterday (4 December).

Allegedly started by customers who fought at a computer shop, the quarrel sparked a huge fight that can be seen in a few clips which has gone viral on social media. In the end, 42 individuals were arrested after being involved in the fight. Dang Wangi District Police Chief ACP Mohamad Zainal Abdullah, as reported by Bernama, said that they received a call from the public about the incident at about 7pm.

“The incident stemmed from a fight between customers at a shop selling computers and laptops. All those detained were between 20 and 35 years old and taken to the Dang Wangi Police Station for further investigation.”

Watch the videos from there fight here:

He however, justified that the incident was not because of any racial issues. Let’s just take this incident as a reminder that most of the time, getting angry is just not worth it. Rather than benefitting you, it might lead to more trouble. So if you suddenly feel the fiery anger inside of you, just take a deep breath and try to calm down. Mmmkay? 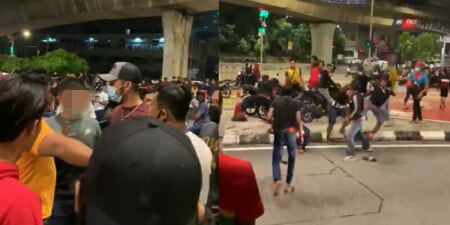