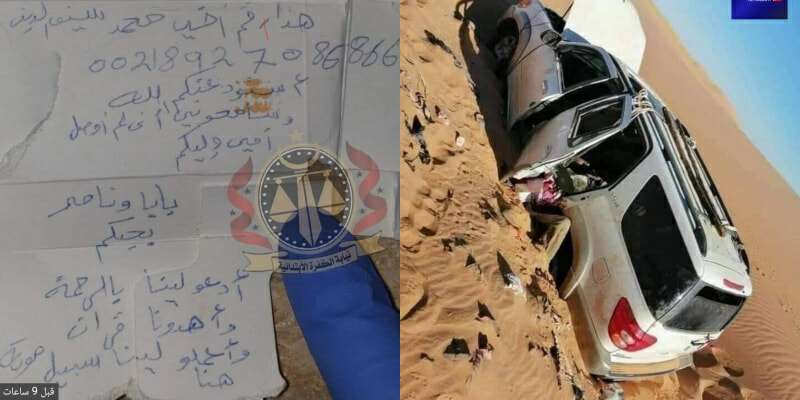 As reported by The New Arab, eight Sudanese family members were found dead six months after departing on a journey across the Libyan desert.

The tragic discovery was made by police officers who were patrolling the area and stumbled upon the bodies some 400km away from the nearest town of Kufra, Libya.

Notified of the incident on 10 February 2021, a Toyota Sequoia was identified at the scene with three female and five male bodies scattered in the desert along with their belongings. 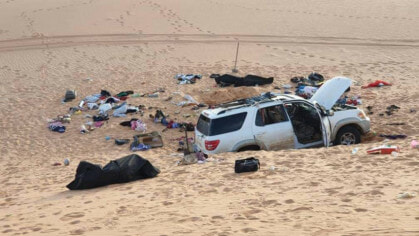 It was believed that the vehicle originated from El-Fasher, Sudan, attempting to make its way to Kufra before getting lost along the way.

Other findings also included a handwritten note, which writes, “To anyone who finds this letter, this is the number of my brother, Muhammad Saifuddin.”

“I’m sorry mom, for not being able to contact you. Dad and Nasir, I love you. Pray for us with mercy, give us the Quran and give us the path of our death here,” 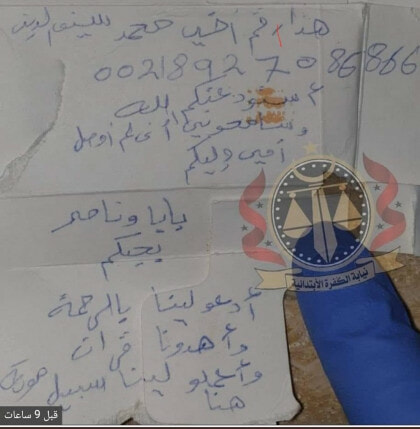 Several reports mentioned that the tragedy was not a first as refugees attempt to make their way from conflict-ridden territories in the area, as hundreds of lives are lost in the process.

Let’s hope that conflicts in the area will die down soon to avoid tragedies like this from repeating themselves in the future.

Also read: 12yo Boy Almost Dies After Swallowing 54 Magnets To See If He Could Become ‘Magneto’ 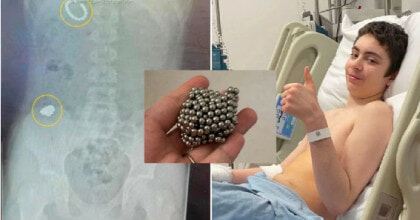