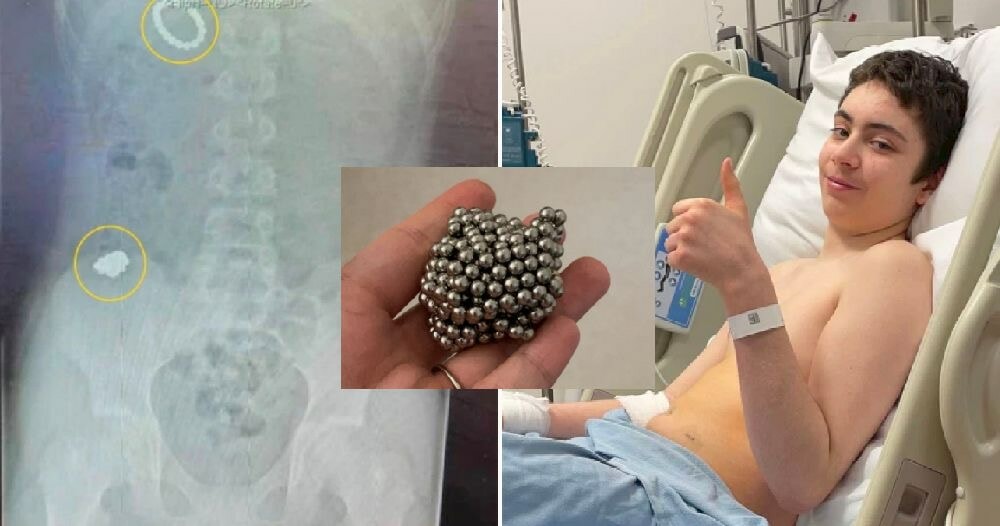 Magnets, how do they work? Well as this boy later finds out, it doesn’t give you magnetic powers if you swallow them!

A 12 year old boy from Greater Manchester, United Kingdom spent 10 days unable to move without vomiting out green liquid caused by bowel leakage and had to be fed through a tube after swallowing a whopping 54 pieces of magnetic balls. As reported by Metro, the boy, Rhiley Morrison swallowed the magnetic balls as an experiment in order to see if it could make him magnetic and make metal stick to his stomach. Say what? 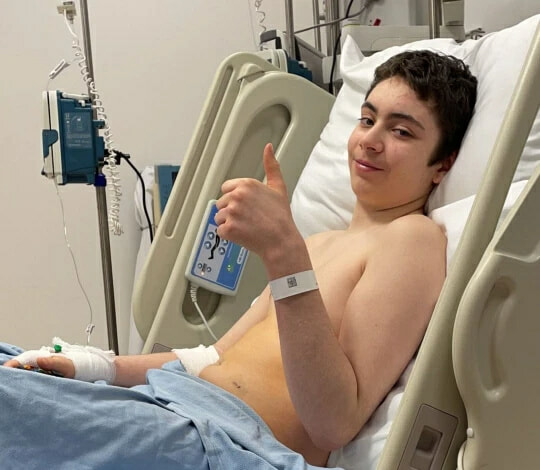 The boy also said that he wanted to see how it would look like when the magnets passed through his bowels when he go to the toilet. Euuww gross!

However, after swallowing two batches of the magnetic balls on January 1 and January 4 respectively, the magnets failed to come out from his rear end. Panicked, Rhiley woke up his mother, Paige Ward at 2am and told her that he had swallowed two magnets by accident. 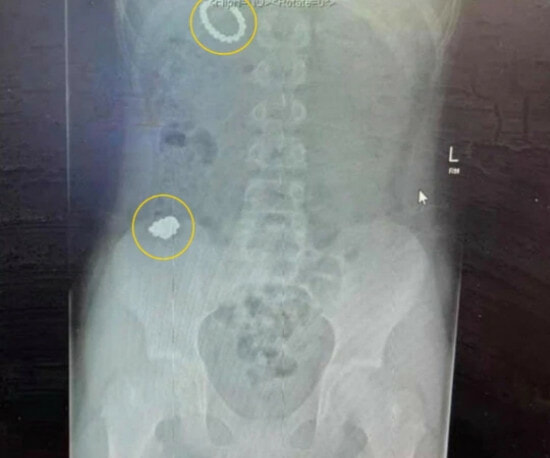 His mother then rushed her to the hospital whereby an x-ray revealed that he had swallowed the magnetic balls in large sums. Doctors then rushed Rhiley into surgery, fearing that the magnets could burn through his organs and kill him.

After 6 hours of operation, the magnets were successfully removed but Rhiley was only released from hospital after 14 days due to the severity of the complications caused by the swallowed magnets. 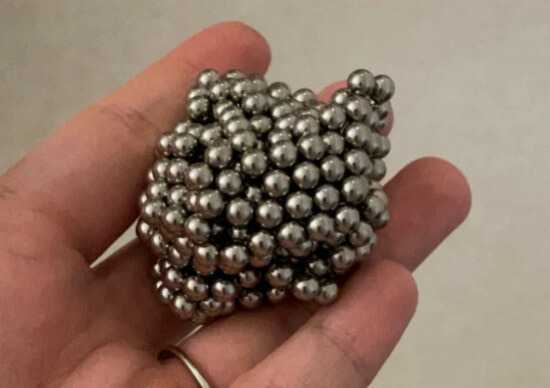 Well, let that be a lesson to all of you out there. Don’t put that many balls into your mouth okay. 😛 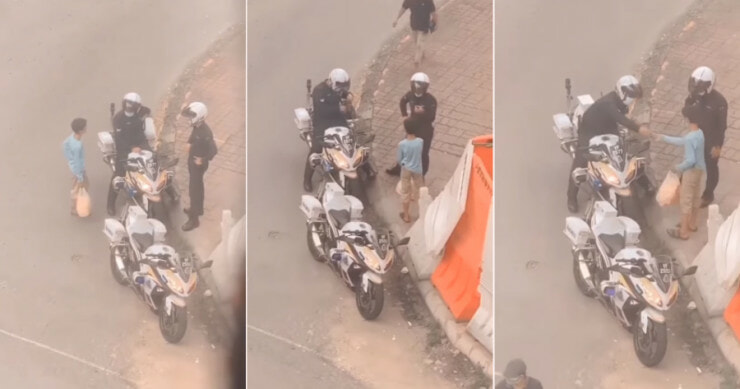