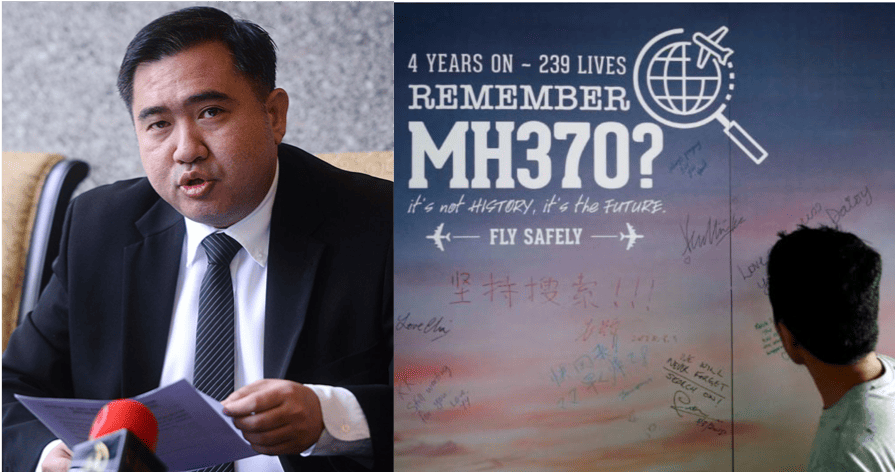 If you’ve been waiting for the final report on the missing MH370 plane, mark your calendars.

Transport Minister, Anthony Loke has told Reuters that the long-awaited report on the disappearance of Malaysian Airlines flight MH370 will be released on July 30. This is almost two months after the search for the aircraft was called off.

The families of the 239 passengers onboard the missing flight will also be thoroughly briefed by the investigation team at the transport ministry on the same day the report is released. 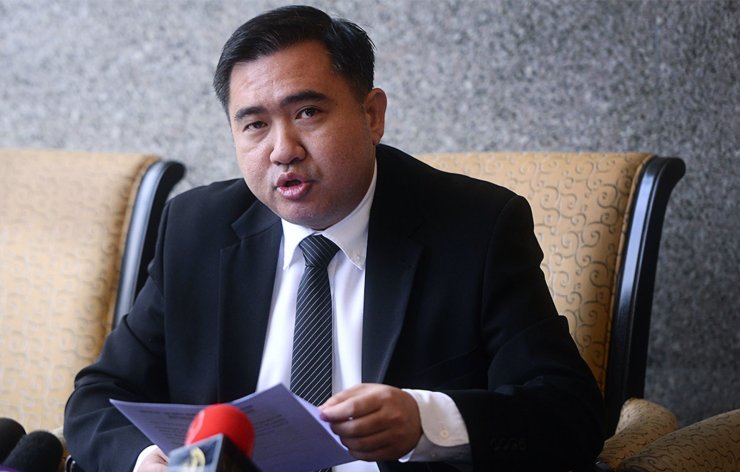 “Every word recorded by the investigation team will be tabled in this report. We are committed to the transparency of this report.”

He added that the report will be tabled fully without any editing, additions or redactions. The report will also be put online with hard copies distributed to families and accredited media.

The Malaysian government has previously been urged by Voice 370, a group representing the relatives, to review the flight in order to detect “any possible falsification or eliminations of records related to MH370 and its maintenance”.

The second search operation, by US-based firm, Ocean Infinity, which covered 112,000 sq km in the southern Indian Ocean has also been called off on May 29, after three months, with no significant new findings.

However, Prime Minister, Tun Mahathir Mohamad has stated that Malaysia would consider starting another search if any new clues are discovered.

Guess we’ll just have to wait until the official report is out on the 30th! 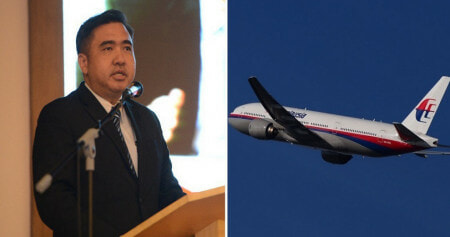