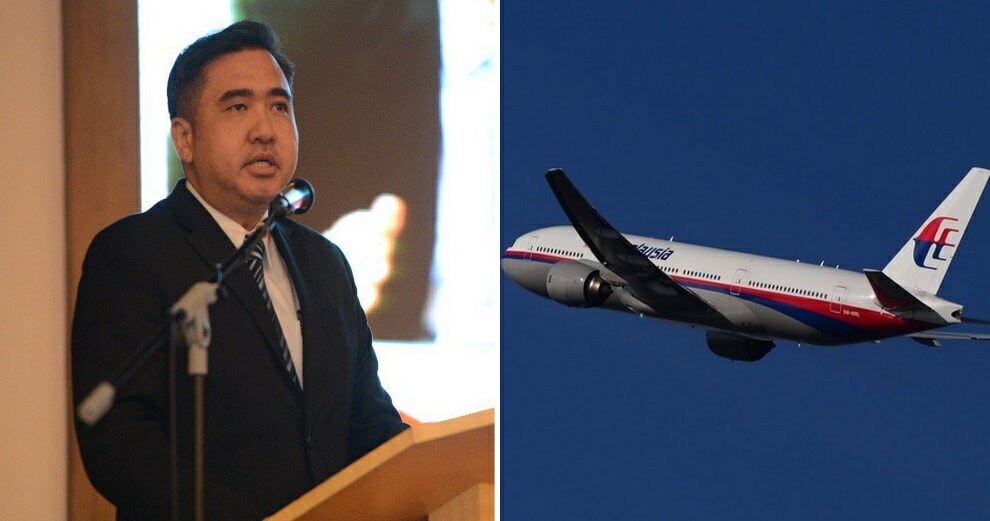 Dubbed one of the biggest aviation mysteries of all time, the disappearance of Malaysia Airlines flight MH370 has been tirelessly investigated by international authorities since it went missing on 8th March 2014.

Malaysians and the passengers’ next-of-kin expressed disappointment in the previous Malaysian government’s investigations, and demanded proper answers as to what happened to the flight.

Now, with the new Pakatan Harapan (PH) government in power and the newly sworn-in cabinet members officially getting to work, our new Minister of Transport, Anthony Loke Siew Fook has promised to look into the MH370 case. 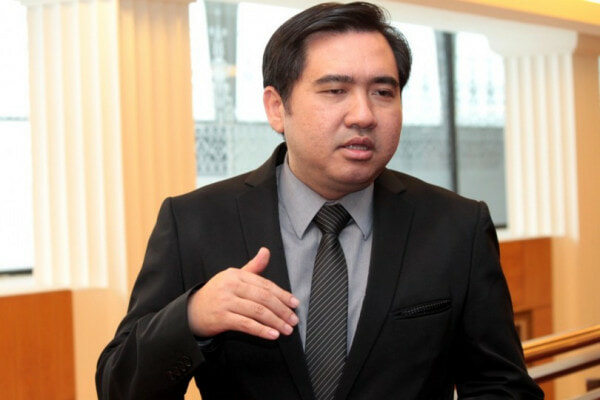 According to the Borneo Post, the Transport Minister told reporters,

“I would like to thank the party leadership and also the Prime Minister for their trust in appointing me as the Minister of Transport (MOT). I know it is a big responsibility not only for land transport, not only the Road Transport Department (RTD) but also aviation, maritime, ports and so on but the ministry is very important to facilitate economic growth.”

“I also have to look into many things… many issues (such as) road safety, competitiveness of our ports and of course a major issue for the ministry, which is to continue searching for MH370. I​​​​​ hope during my tenure, we can reach a closure of the MH370 issue.”

“This I think is very important not only for family members, but also the aviation industry. I really hope that in the coming months or years, we can close this tragedy.” 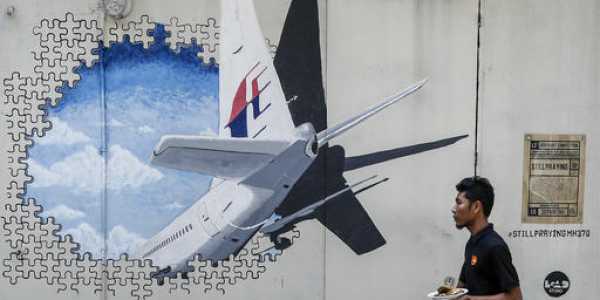 Meanwhile, Voice370, a group of the MH370 passengers’ next-of-kin, has released an open letter to the new Malaysian government, urging them to continue investigations.

Among the things they hope the new PH government will look into is the possible falsification or elimination of documents relating to MH370, and sharing more information with international authorities. 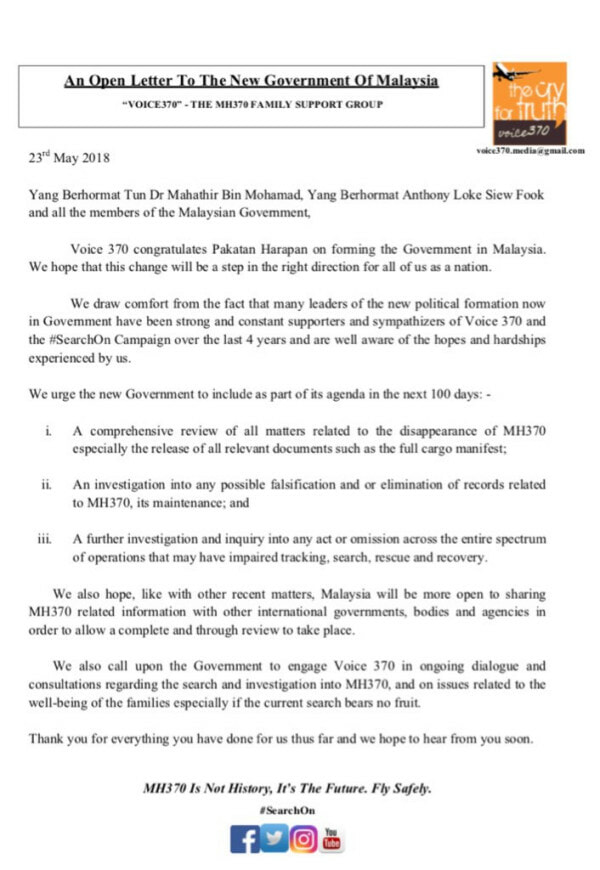 Recently, aviation experts concluded that the aircraft’s disappearance was “a man-made event“, claiming that it was probably a murder-suicide mission.

However, this conclusion was rejected by Australian investigators, as they claim that the plane was out of control when it went into the Southern Indian Ocean, according to BBC News.

Well, let’s hope our new government can help solve this tragedy and bring closure to the families and loved ones of the MH370 passengers! 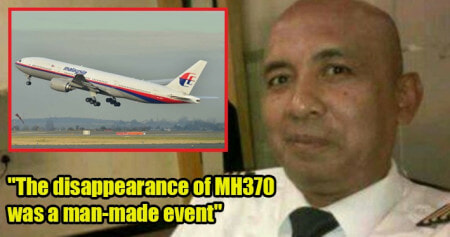