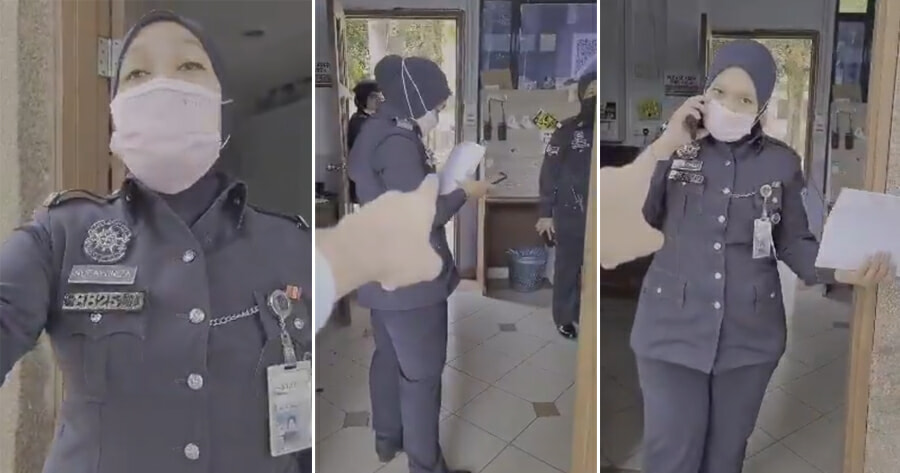 A university student provoked a police woman on duty at a local university and claimed that she had assaulted him after he was prevented from entering the building. However, he was arrested after a video of the incident circulated on Telegram.

According to Gombak District Chief of Police, Superintendent Zainal Mohamed Mohamed, the 22-year-old student tried to enter the university building at 2pm on 31 March, saying he was invited to meet the principal.

The police officer on duty then contacted the student president to verify if the university had indeed invited the student to meet with the principal, but she was told that there was no such invitation, reported Harian Metro. 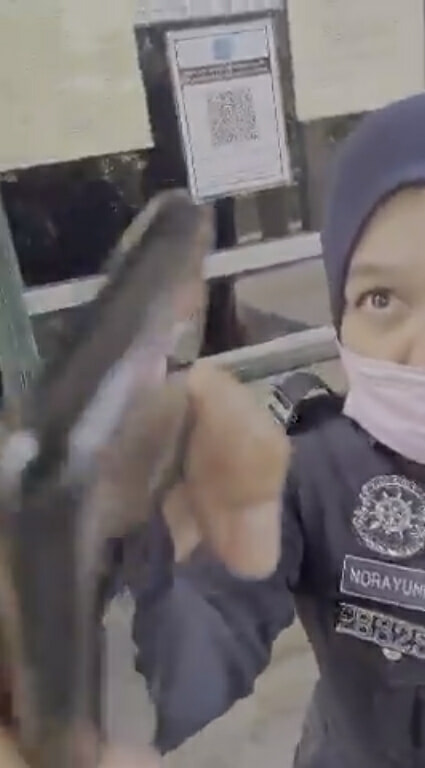 She proceeded to tell the student that he was not invited for any meeting, but the student became upset. The officer then handed her mobile phone to him so that he could speak to the student president.

However, the student talked on the phone for a long time and refused to return it when asked. The student then started recording a video of the officer and claimed that he had been “assaulted”

“Excuse me, this woman has assaulted me. How dare you put a hand on me?” the student can be heard saying.

“I was speaking to you politely. Why did you put your hand on me? You have no right to touch me.”

“This is the behaviour of this staff. They have touched me, they have assaulted me.” 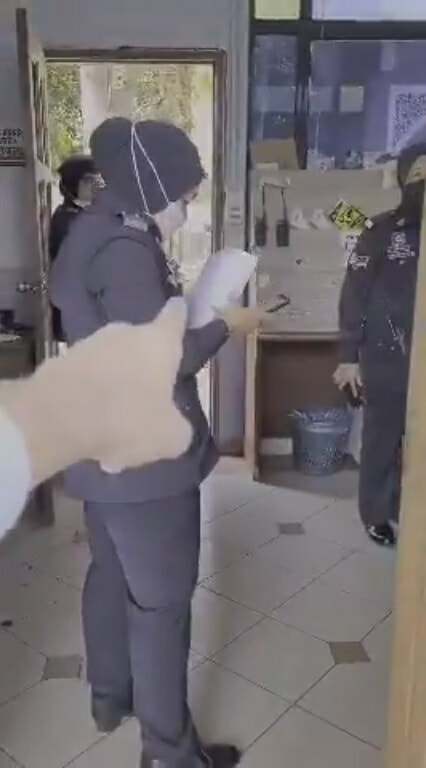 At this time, the police officer can be seen making a call while the student continued to provoke her by shouting at and accusing her.

“The complainant (police officer) claimed that while she was trying to take her mobile phone from the suspect, the man made a video recording of the incident. During the incident, the complainant and other auxiliary policemen on duty did not make any arrests against the suspect,” Superintendent Zainal said.

Acting on the information, members of the Criminal Investigation Division of the Gombak District Police Headquarters arrested the student at the auditorium hall at the local university at 4.40pm on 2 April.

Police confiscated the student’s mobile phone, which was used to record the video.

Investigations found that the suspect is a third-year student at the university. The suspect claimed he recorded the video as he was worried no one would believe that he was attacked by the officer.

He had apparently uploaded the video footage to a Telegram group chat to share with other students.

Meanwhile, the suspect has been taken to the Selayang Magistrate’s Court and remanded for four days from 3 April to 6 April for further investigation under Section 186 of the Penal Code and Section 233 of the Communications and Multimedia Act 1998. 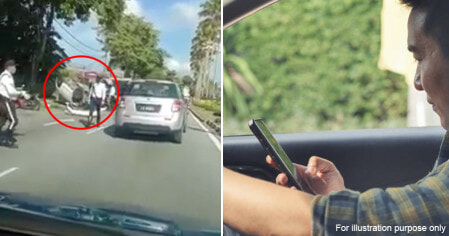