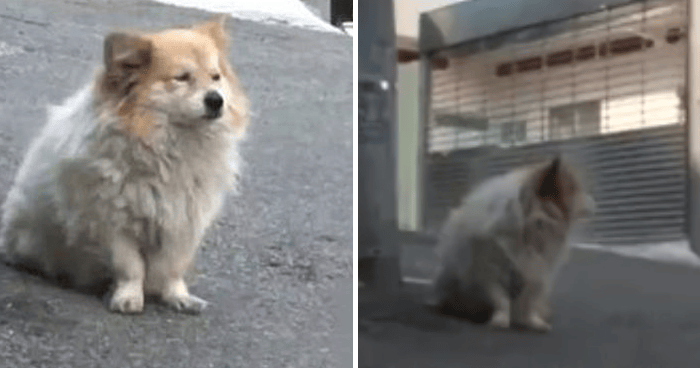 If you own a dog, then you would know that a dog’s love and loyalty are just too pure for this world.

A little dog in Busan, South Korea used to be a stray dog but he was adopted by an old lady a few years ago. She named the dog, ‘Fu Shi’ and they lived happily together.

However, three years ago, it all changed for little Fu Shi when the old lady suffered from hemorrhage, which subsequently lead to dementia and caused her to be sent to a nursing home. She couldn’t take Fu Shi with her and so she left him at her old home.

But Fu Shi did not understand why his owner wasn’t coming back and so, he waited patiently every day for the past three years for the old lady to return. Bless his little furry heart! 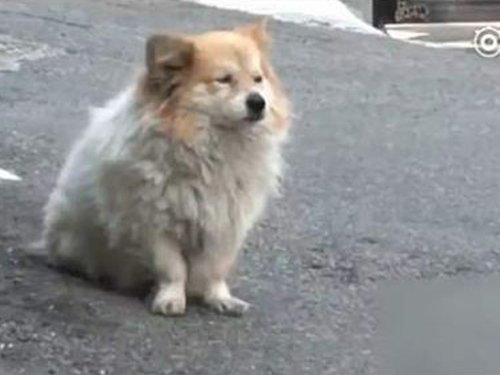 Apparently, Fu Shi would sit in the alley waiting until nightfall for his owner who wouldn’t appear and then he would sadly turn away to head to the old home he used to share with his owner. OMG, so heartbreaking!

According to Chinapress, he would curl up in his owner’s cold, empty house and lie on her bed to keep warm. And probably thinking about the happy memories he used to have there! 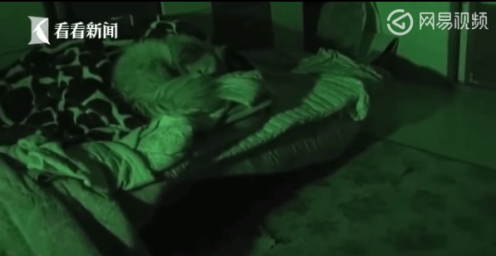 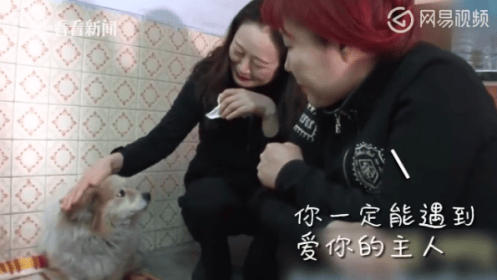 The neighbours were touched by his love and devotion for his owner and made sure Fu Shi was well-fed. In addition, they also notified the animal welfare shelter, who made arrangements for his living conditions.

Thankfully, the story has a happy ending because Fu Shi has apparently found a new forever home and the new owner has changed his name to ‘Sky’.

Excuse me while I wipe my tears! 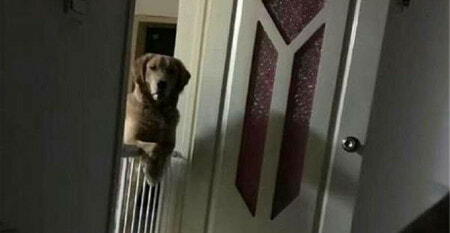