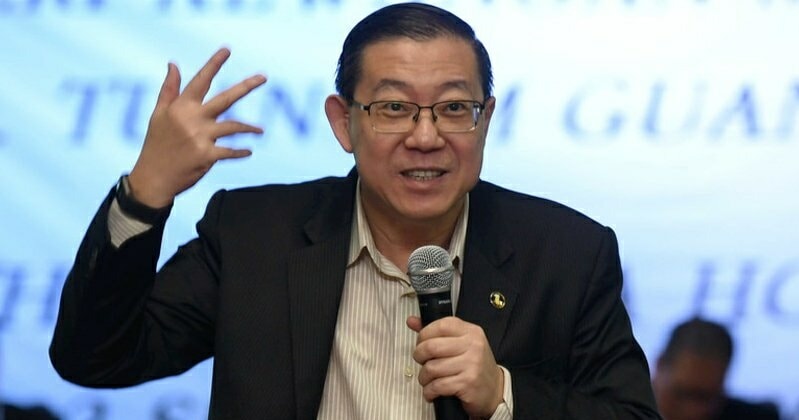 Currently, GST is no longer charged after SST made its come back in September 2018 but customers are still taxed with 10 per cent of service charge in restaurants and coffee shops. 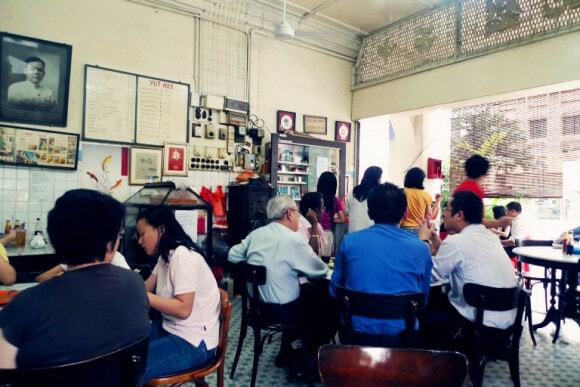 In light of that, The Star reported that Finance Minister Lim Guan Eng has urged restaurants and coffee shops to be “reasonable” and reduce the service charge because it’s too high.

Speaking at the Lantern Festival at Penang Hill, the finance minister said,

“Service charge is collected by the restaurants and coffee shops for their employees, so they can pay them better salaries.” 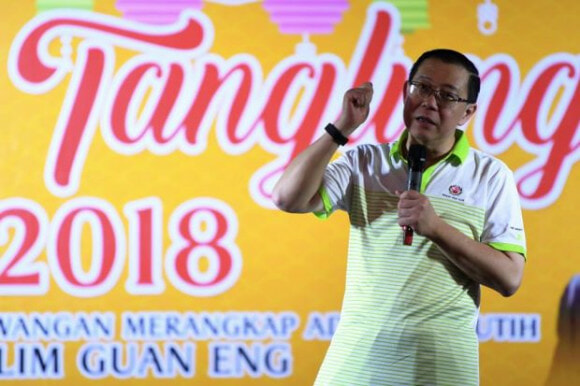 “We have made many changes to make it easier for restaurants and coffee shops so the impact of SST is lesser on them.”

When Lim was asked if there was to be a guideline on the percentage of service charge, he responded by saying that he was requesting restaurants and coffee shops to reduce their service charges. He then added that he wasn’t talking about taking any action.

“I am asking them to be reasonable to their customers,” he stated. 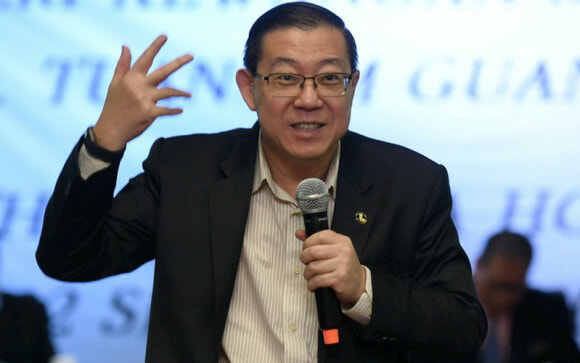 On a different matter, Lim was asked about comments by Datuk Seri Najib Razak following Lim’s acceptance over the hike in goods’ prices due to SST. Nonetheless, he shared that even though the prices have gone up, the impact of SST is still half of GST. Do you agree with him?

“We hope the price of goods is controlled, we see the price of things has reduced. We have seen the effect of SST, we did not say SST would reduce the prices but the impact would be half of GST. We will know the complete impact of SST in one year’s time.”

“The estimated annual GST collection was RM44 billion, while SST will only net RM21 billion,” he explained. 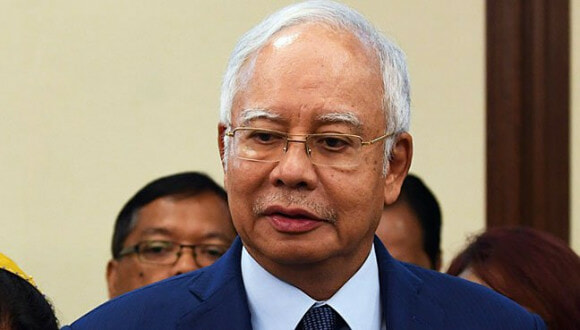 Therefore, he told Najib not to confuse people and that he should speak “based on facts and figures”.

“He lost the previous elections because of the burden of GST,” Lim reminded. 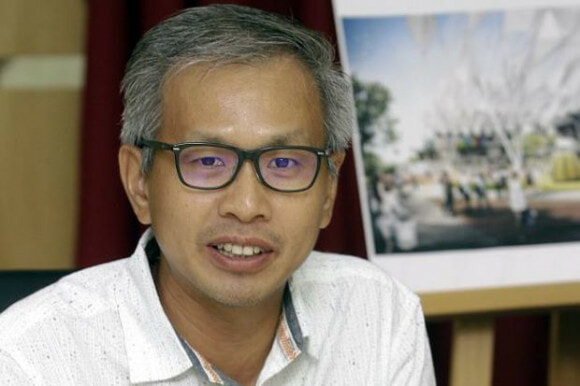 Do you think that the current 10% service charge is unreasonable and should be reduced? Let us know in the comments below!

Also read: The Prices of These 5 Car Brands Have Reduced By Up to RM3,000 After SST 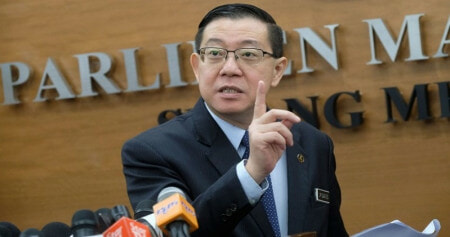