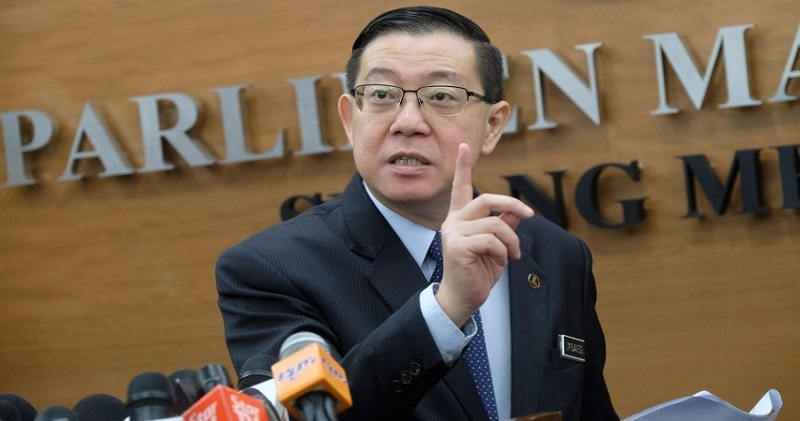 It looks like Proton isn’t the only car brand affected by the re-introduction of the Sales and Services Tax (SST)!

Just last month, it was initially predicted by Proton Edar Sdn Bhd that its vehicles prices were to increase between RM1,500 and RM3,000. However, it looks like the contrary happened, according to a statement by Finance Minister Lim Guan Eng. 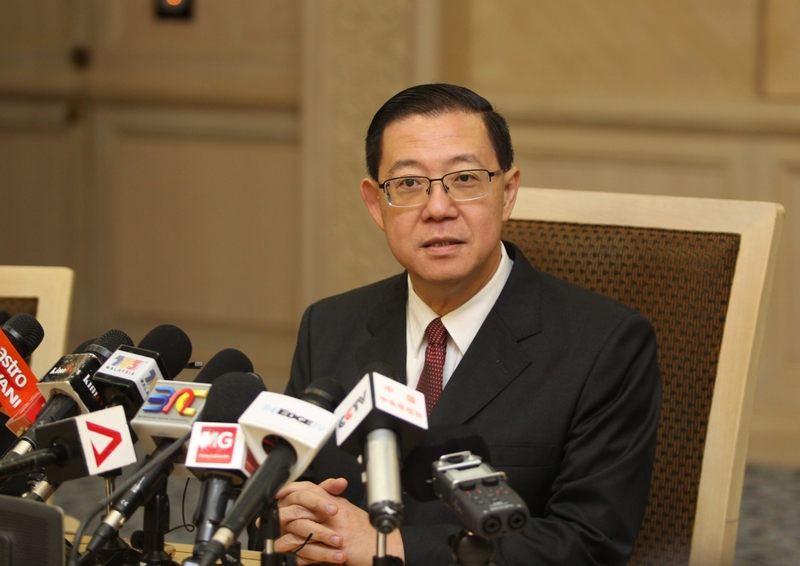 The minister stated that several car models, including local ones, recorded a price reduction of up to RM3,000 after SST was implemented. He was quoted by The Star as saying,

“I have received information that several makes of cars whose prices when compared to the Goods and Services Tax (GST) are much lower.”

“This is because we don’t collect as much (tax) compared with the GST, the prices of goods can be flexible and it is also adopted by the government to ensure prosperity for the people.” 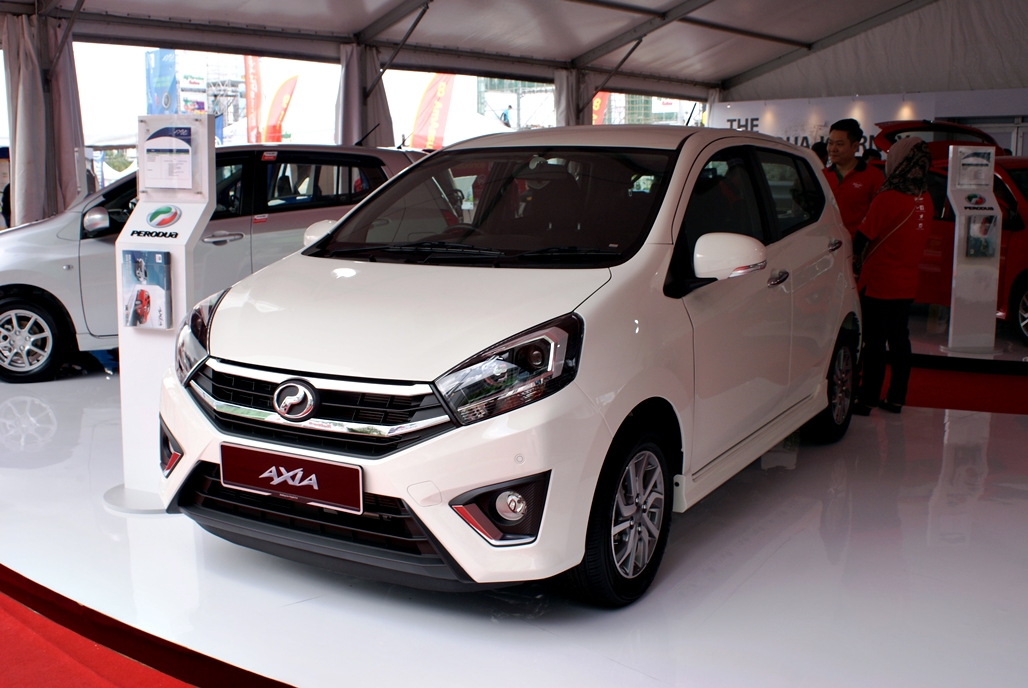 Here are the models that had their prices reduced after SST;

What do you think of the price reduction? Is it significant? Let us know in the comments below!

Also read: “Proton Prices Set to Increase As Much As RM3,000 After SST,” Says Their CEO 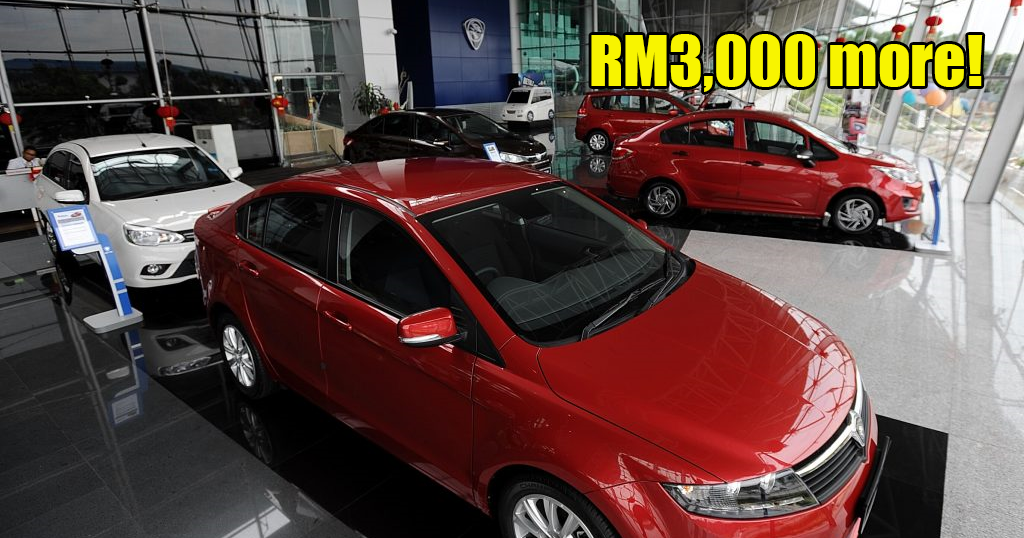