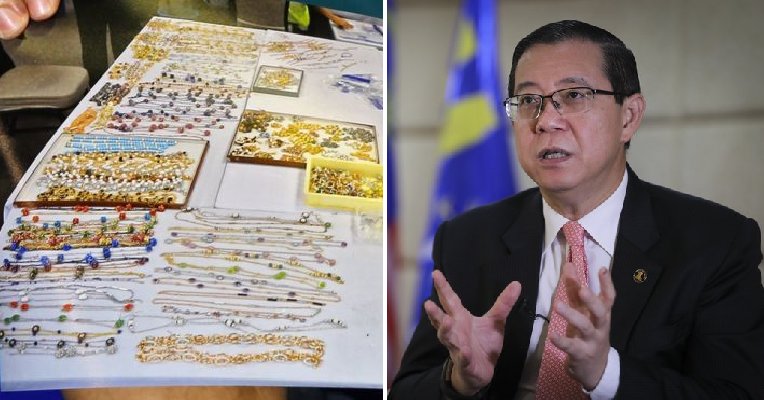 Were you awed by the size of the stash seized from the residences linked to former prime minister Datuk Seri Najib Razak? The amount is significantly huge and has been dubbed the largest haul in Malaysian history. Malaysians were understandably riled up about the loot and many wondered what would happen to it if it was found to have been illegally gotten. 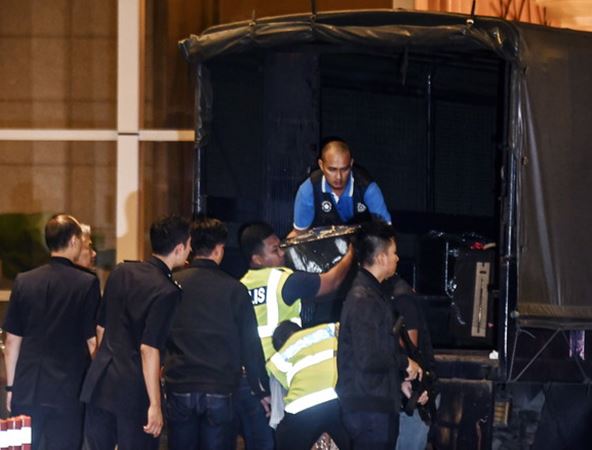 Finance Minister Lim Guan Eng has shed some light on this issue in an interview with The Associated Press. He said that the government will  “try to monetise whatever we can” from the huge stash of jewellery and luxury goods that were all seized in relation to the 1MDB money-laundering probe. 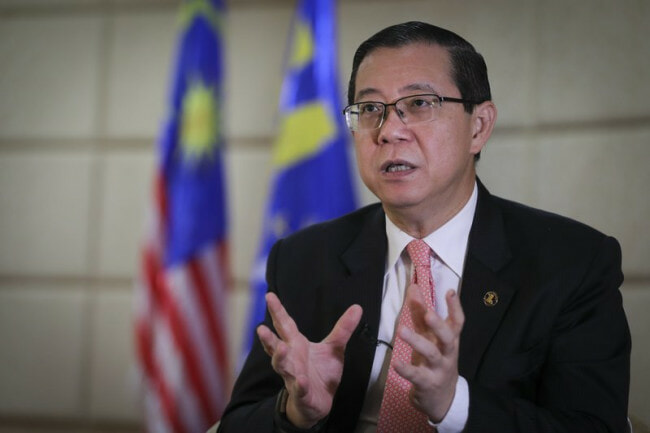 The police had informed in a previous press conference that the haul consisted of 12,000 pieces of jewellery, 567 handbags, 423 watches and 234 sunglasses which were seized last month from properties linked to Najib. The estimated market value of the items came to be about a staggering RM1.1 billion.

No one would be able to imagine the amount if we didn’t have pictures! 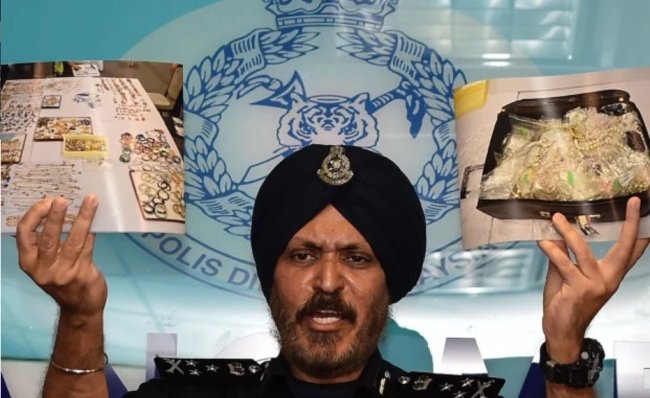 Compared to some RM50 billion of losses related to the scandal-ridden 1MDB investment fund set up by Najib, including from alleged outright theft and loans used to hide the graft, the finance minister has described these items as a mere drop in the ocean.

The extensive stash that included 2,200 rings, some 1,400 necklaces, 14 tiaras and thousands of bracelets, earrings and brooches has sent Malaysians reeling in shock, wondering why anyone would need that many luxury items. 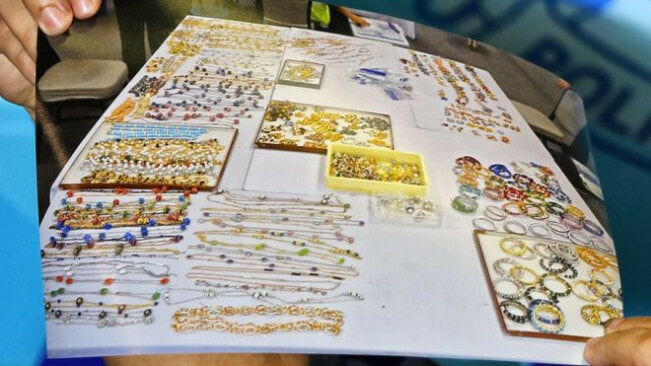 Najib has stuck to his claim that most of the items were gifts from foreign dignitaries over the years and said that the value had been grossly inflated. He also accused the government of doing all this as an act of “political vengeance” against his family, The Star reported.

“Imagine if that amount was discovered or revealed in the United States, it would be mind boggling even for a country as wealthy as rich as the United States. For a small country such as Malaysia, it is completely out of this world,” Lim said.

We certainly need all the help we can get to reduce the country’s national debt!

Also read: Here’s What Najib Has to Say About the Seized Cash & Luxury Items From 1MDB Raids 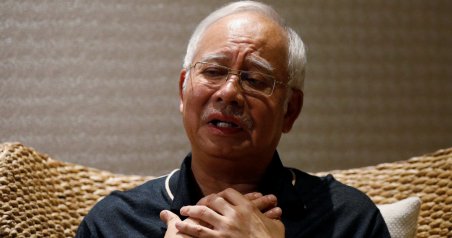