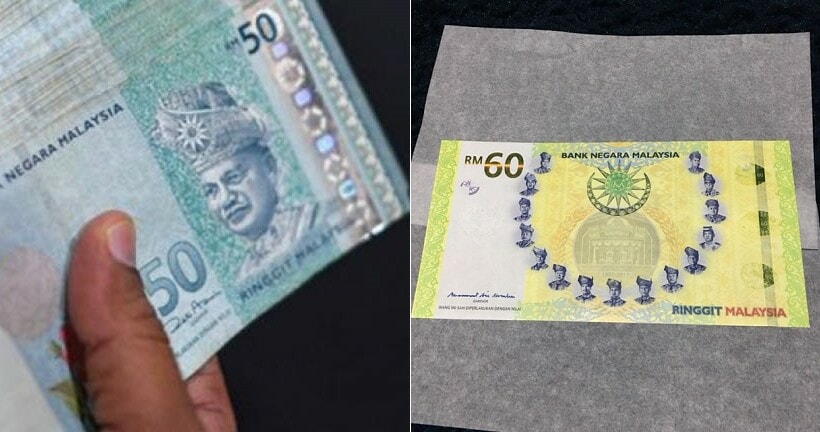 If you received a message about the banning of RM50 banknotes, then you might want to pay attention to this article.

A few days back, rumours about our prime minister, Tun Mahathir banning the production of RM50 bills and releasing RM60 banknotes went viral all over WhatsApp. According to the message, the “ban” was an effort to stop the use of illegal and undeclared RM50 banknotes.

You can take a look at the screenshot of the viral message below: 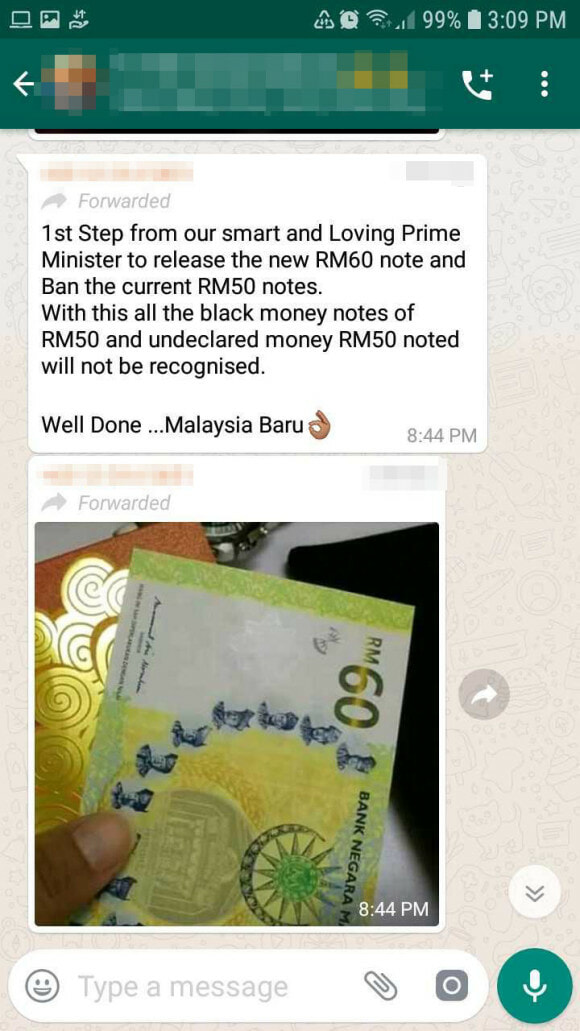 Following that, Finance Minister Lim Guan Eng has just clarified that the RM60 bill is not going to replace RM50 banknotes. In fact, he explained that RM60 banknotes are commemorative bills and the existing “RM50 bills will continue to be valid”.

Therefore, the Finance Minister debunked the viral message by stating that it is actually false. Lim was quoted by The Edge Markets as saying, 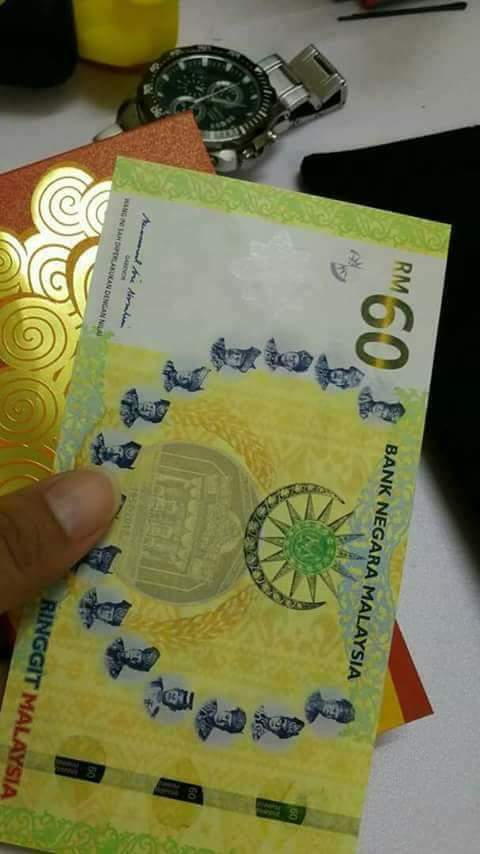 On the other hand, he noted that RM60 notes are legal tender, which means that they can be used. Nonetheless, Lim urged the public not to use the RM60 bills if they have them and instead, suggested to keep them safe. This is because there are only 60,000 pieces of RM60 banknotes going around. Lim finally said,

“No more will be produced. For your information, in contrast, there were more than 900 million pieces of RM50 notes circulating in the economy last year (2018).” 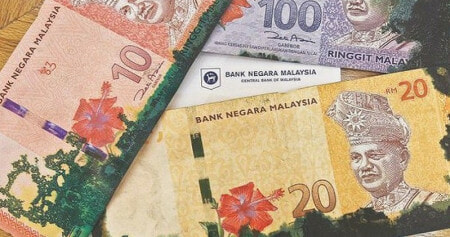