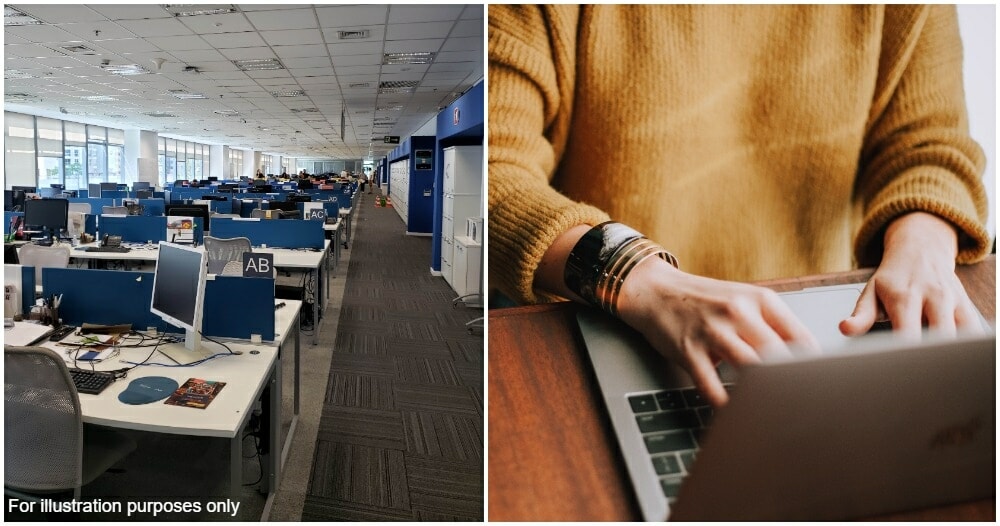 When Sunday comes, most of us give a sigh when we think about having to work the next day. But imagine waking up on a Monday morning and not having to go to work!

In Iceland, a four-day work week trial was held and it was deemed an “overwhelming success” by the researchers.

The trial that was run by the Reykjavík City Council and the national government took place between 2015 and 2019 and the workers were paid the same amount even when they were working shorter hours (35 or 36 work week hours from 40 work week hours). This included 2,500 workers from different industries such as preschools, offices, social service providers, and hospitals. 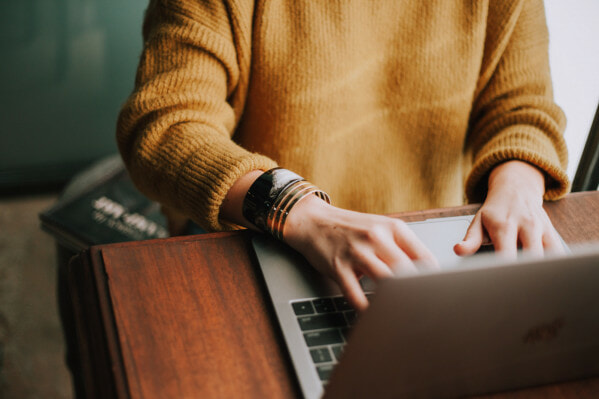 During the trials, the workers’ productivity level either remained or improved in a majority of the workplaces. With the results from the trials, 86% of the Icelandic workforce has either moved to shorter hours (while maintaining their pay) or will have the right to it soon

Better work-life balance and no burnout!

The results of the trials show that the workers felt less stressed and less burnt out. Other than that, they also said that their work-life balance and health has improved and they were able to spend more time with their family, on their hobbies and on their household chores. 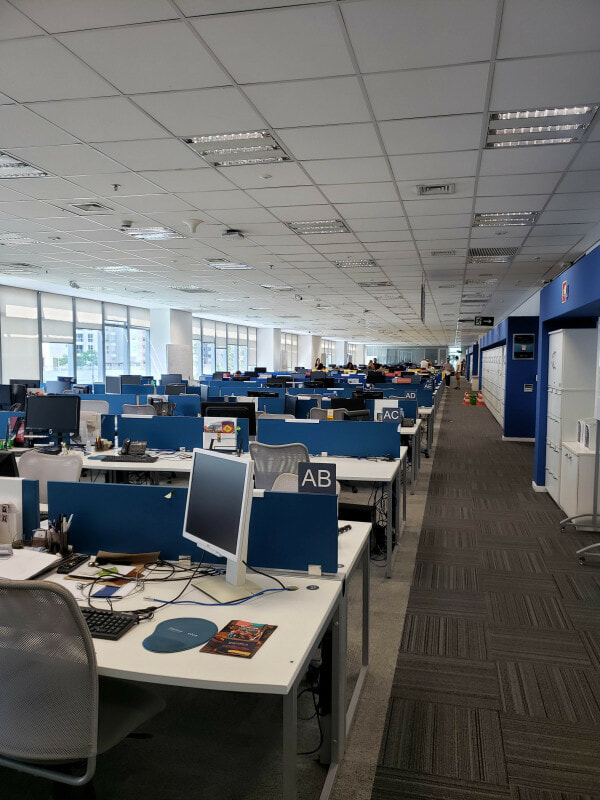 With this success, similar trials are being held across the globe such as in Spain and by Unilever New Zealand, reported BBC.

We certainly hope that trials can be conducted in our country as well! Employee burnout is a very prevalent thing right now and this is definitely a proven way to tackle it. 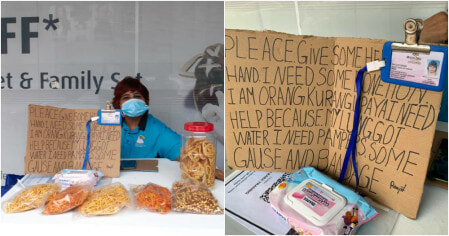