During our zaman sekolah, we always looked very highly towards our teachers. So when teachers messed up, like writing the wrong answers or calling out the wrong name, we tend to laugh together with them.

However recently, it seems that a couple of school staffs messed up, and they messed up pretty bad.

A video of an alleged headmaster and teacher making out in the office was leaked previously and has recently resurfaced. The shocking video involving individuals who likely represents our nation’s education obviously sparked public outrage. 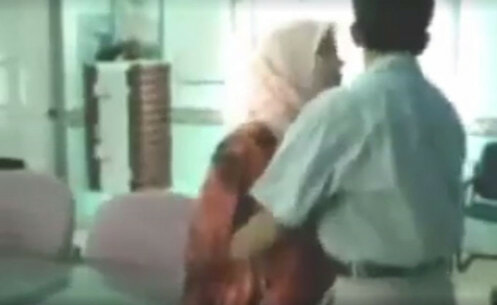 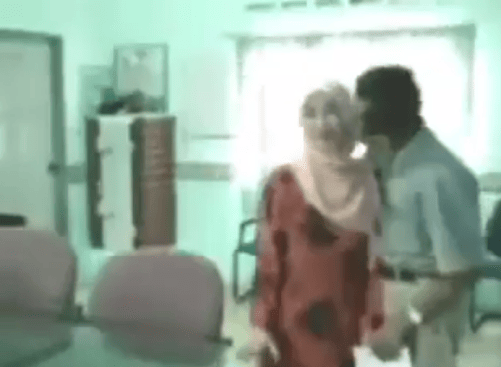 The controversial video which was posted by Jones Jangkat garnered over 1.6 million views and thousands of shares and comments.

In the indecent video, the pair can be seen hugging and kissing each other. They seem to be getting really into it as well. AND! THEY BOTH WENT AT IT FOR OVER 8 MINUTES! *gags*

What’s worse, it seems that they were they one who recorded their indecent acts themselves. Though, it is unclear whether this incident took place in Malaysia as some speculated that it could also be in Indonesia. 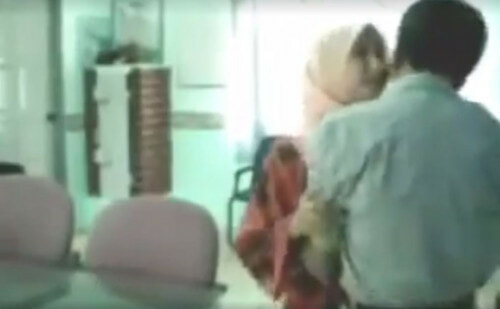 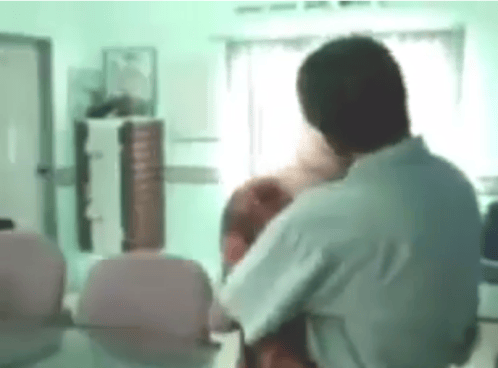 Kamarozaman Abd Razak, the president of the National Union of the Teaching Profession (NUTP) told the press

“If the incident did happen, it is shameful. We need to investigate the matter since it involves the school and the district education office”

Upon watching the video, many netizens mocked the pair and some wished they were caught immediately.

“Wow! This is great! Can make B-film (pornography). Surely they’ll be rich if they want to make money.”

“People like these should be tied up and caned to death.”

“Where are you gonna hide, teachers?”

However, there was one man who was more mature about this video. He advised the couple to set a proper example for the future generation.

“As an educator or teacher, they should be a good example for the students. Not only did they record their actions, even the public knows about it now. Their actions are so perverted.”

Watch the video here. WARNING! You may wanna lower down your speakers’ volume.