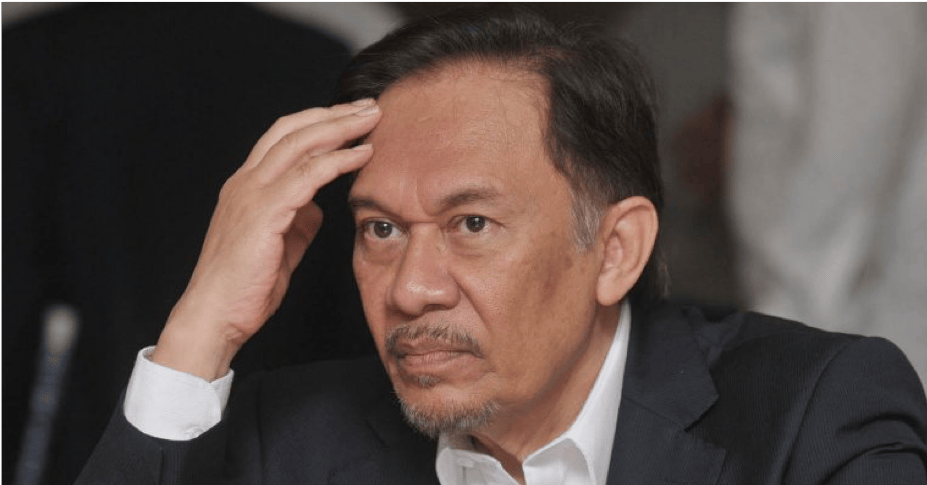 The High Court was told that the Pardon Board had given wrong advice to the Yang di-Pertuan Agong (YDPA) in granting a full pardon to PKR President Datuk Seri Anwar Ibrahim who was jailed for sodomizing his former personal assistant.

Lawyer Mohamed Haniff Khatri Abdulla who represented Lawyer Mohd Khairul Azam Abdul Aziz as the plaintiff said, as reported by Sinar, that the composition of the Pardon Board was also irregular at that time, so the advice given by the Pardon Board to the YDPA is invalid. He explained,

According to Mohamed Haniff, pardons can only be given to offenders for the purpose of terminating or suspending a sentence rather than revoking the conviction decided by the court. Lawyer J Leela, who represented Anwar, argued that the full pardon granted by the YDPA could not be challenged in court and the plaintiff (Mohd Khairul Azam) also did not have the locus standi or legal position to continue the suit.

Senior Federal Counsel Natra Idris said his party also agreed with Counsel Leela that Article 42 of the Federal Constitution allows the YDPA to issue a pardon order for conviction. Judge Datuk Akhtar Tahir has set September 21 for the decision on the application and ordered all parties involved to file further arguments, if any before or on August 21.

Also read: “You didn’t help when you were Finance Minister”, LGE Flamed After Asking For Extended Moratorium 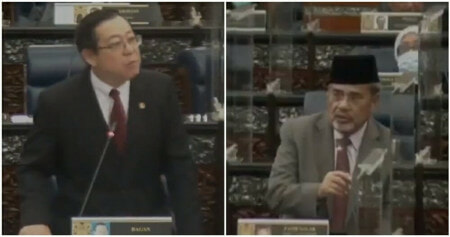