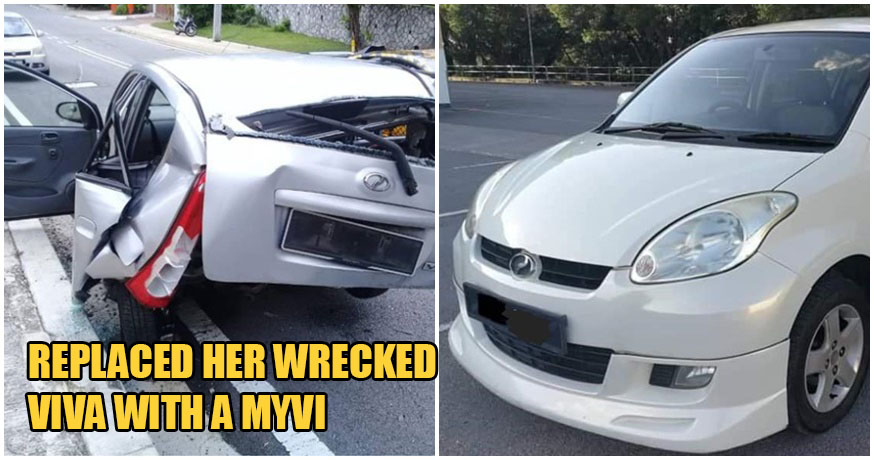 For those of you who remember the accident between the Perodua Viva and Lamborghini Huracan that went viral recently, a follow-up from the incident is coming to prove that Malaysians truly do look out for one another.

According to netizen Azman Nor, who allegedly spoke to the owner of the Lamborghini Huracan, it has been revealed that the owner of the flashy sports car in the accident has apparently taken it upon himself to do something very generous.

Instead of paying the single mum in cash to resolve the entire incident, he has decided to replace her wrecked Perodua Viva with a Perodua MyVi! 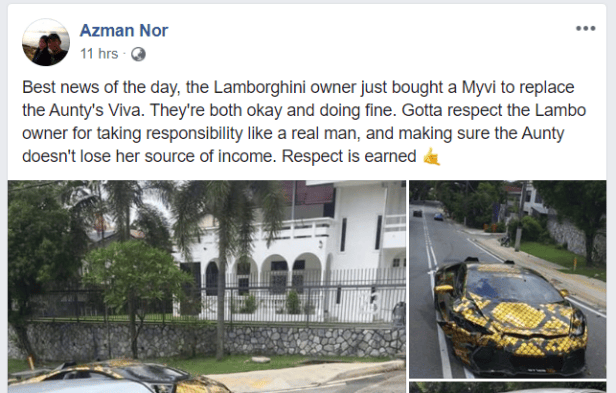 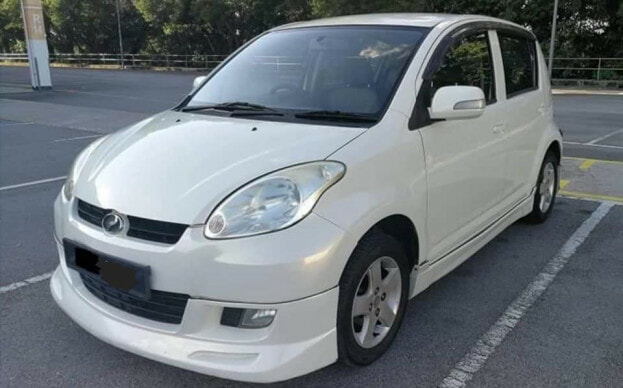 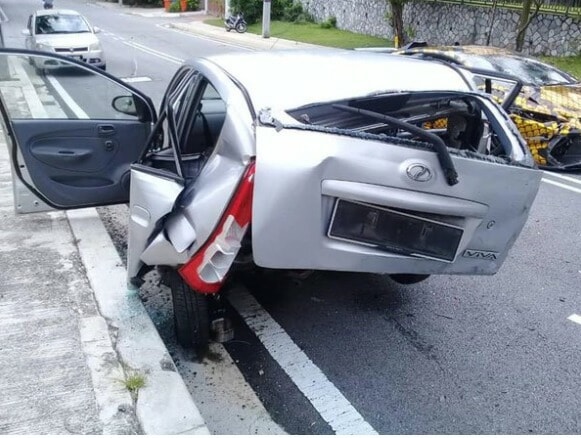 Azman also told WORLD OF BUZZ that when he heard about the incident, he decided to trace the owner of the Lamborghini and contacted him.

“He’s a nice guy, actually. The Myvi will be towed today for preparations before it will be handed over to the aunty.” he said.

In doing this, not only will she be driving in a safer car, but she will also be able to continue her home-cooked delivery meal business as she did before, and support her three children. It is said that both parties have come to an amicable resolution, and no parties were injured after the accident.

We’re glad to see that this matter has been resolved, and that nobody was hurt as a result of it! 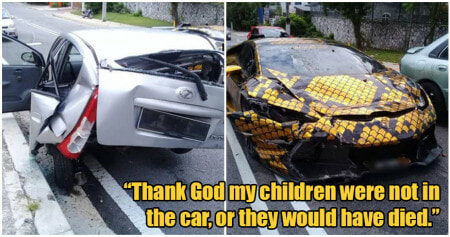