However, this one lady got it bad after she decided to post something a little too flashy for her boyfriend’s taste.

A lady from Phnom Penh, Cambodia took a sexy photo of herself and shared it on her social media feed. The photo in question was her in a rather revealing lingerie with a see-through midriff. 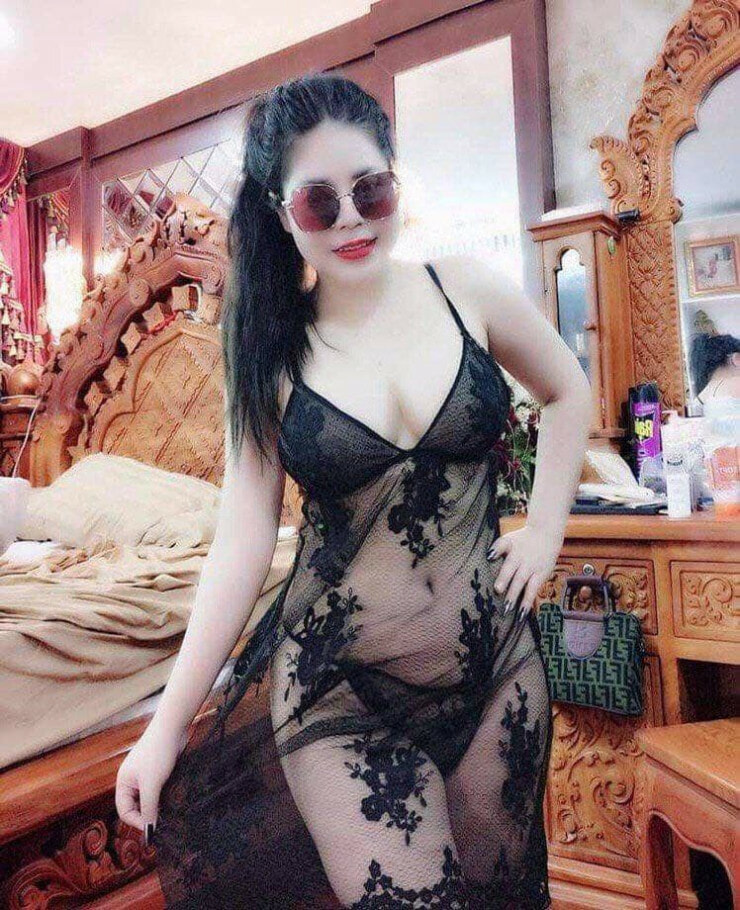 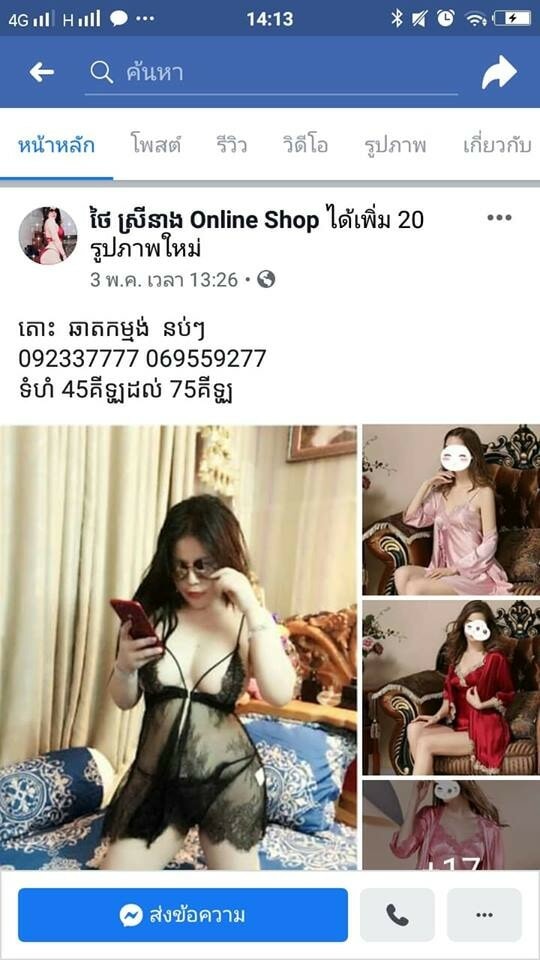 After posting it to her Facebook account, her alleged boyfriend who later noticed it was not happy about it. He had ordered her to delete the post but she did not comply to his orders.

Angered and having ran out of “patience”, he hit her brutally, leaving bruises to her face, arms and legs. She took this to Facebook to publicly shame the guy for doing so. Shockingly, she revealed that her lover was actually a government officer!

Later, reports revealed that the lady did not post these sexy photos out of sheer fun. In fact, she is a cosmetic and lingerie seller, and she makes a living modelling and posting these photos for the Facebook community to buy her products. She occasionally does Facebook Live to sell her clothes as well.

However, it’s said that the boyfriend was jealous of her doing so and that’s why he resorted to violence. 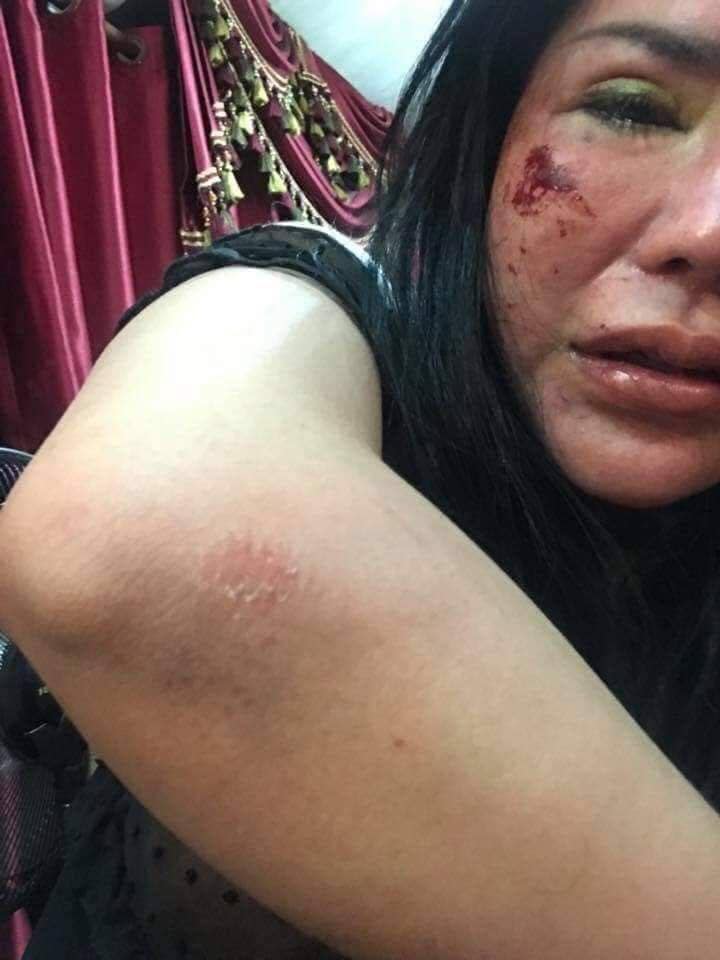 “This is the 130th time already (that he’s abused me). I will continue to post videos of him as evidence, and will only stop once the police arrests him. I cannot take it anymore. Please save me.”

She then proceeds to reveal his name and identity, and designation as an officer to the public.

Adding to that, the lady mentions that the man is crazy and would hit, slap, kick her while destroying the house’s furniture. He would even take her by her head and slam it against the corner of the bed.

Boyfriend causing a scene at her place 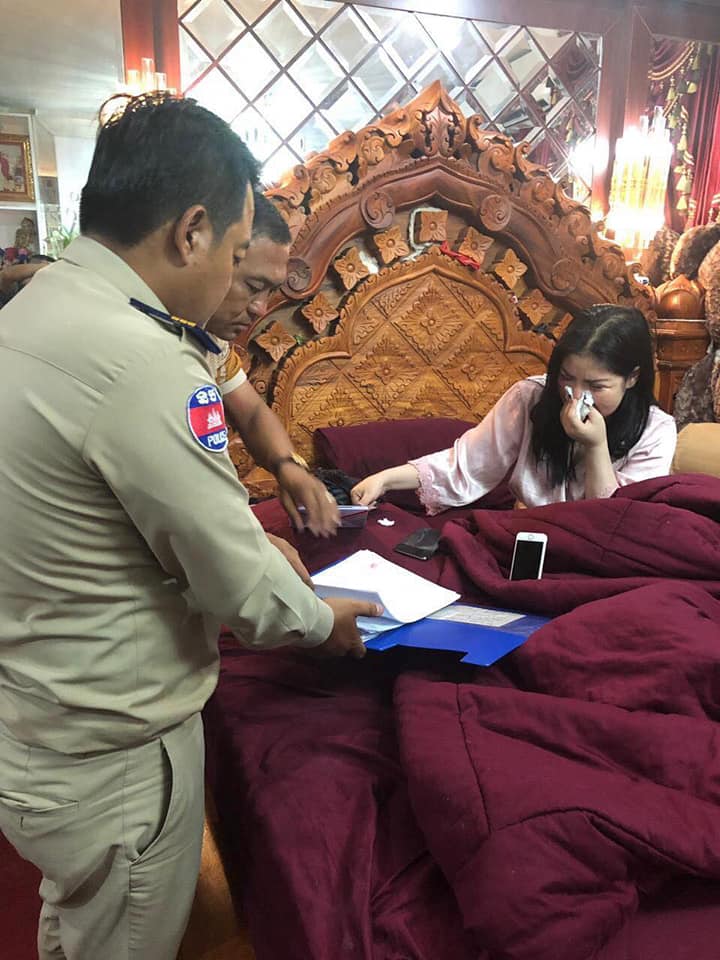 While there are a few people who said that the woman deserved it, many sided with the woman. Netizens said that the man knew about her job before dating her. Hence, he did not have the right to hit her.

Regardless, we do not condone violence. So, hitting someone should never be the solution! We hope she is able to escape from her abusive boyfriend and the man to receive the punishment he deserves. 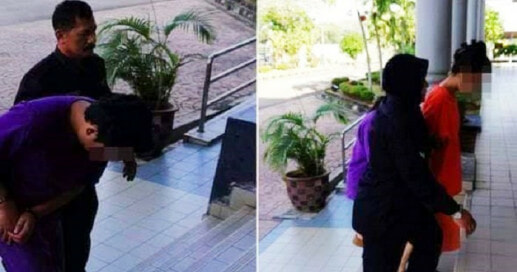