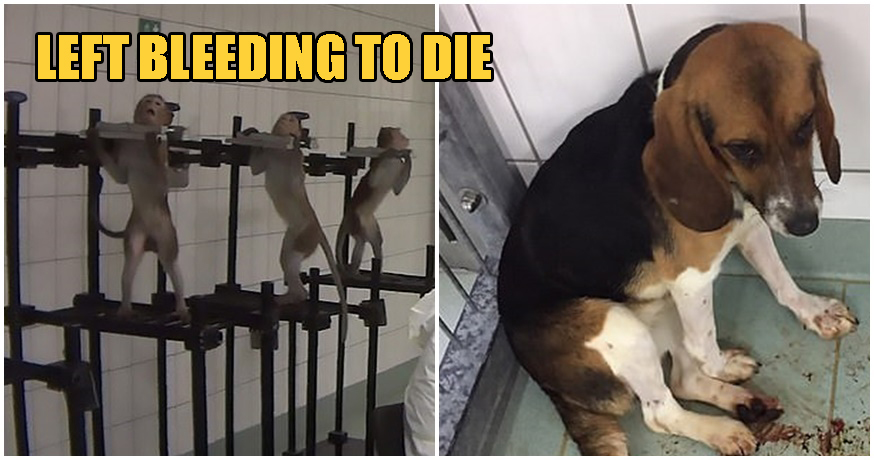 There’s a good reason why people are making such a fuss about ethically sourced, cruelty-free products on the market: animal cruelty. While many major beauty and drug companies are taking steps to move away from the cruelty of animal testing, there are still those who can’t seem to find a better substitute for the use of animals as live test subjects.

But nobody could have imagined the sheer degree of horror that goes on behind the scenes in the making of medication and beauty products to these poor, defenseless animals. Warning, the following content may contain severely graphic and/or disturbing images. 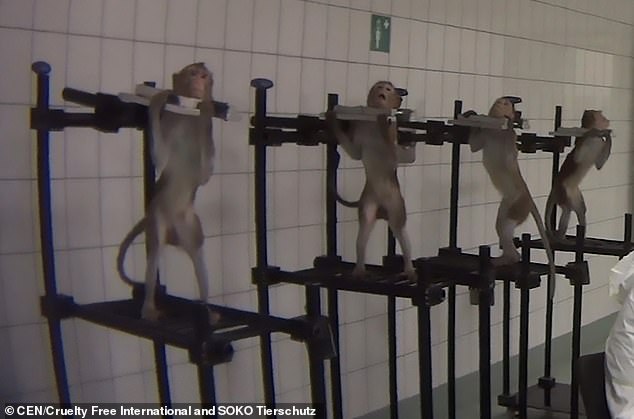 In a story published by The Daily Mail that has since gone viral, an activist from the German activist group Soko Tierschutz together with Cruelty Free International has released incredibly spine-chilling videos of animals being used as test subjects in what is allegedly a lab owned by LPT Laboratory of Pharmacology and Toxicology located in Mienenbuttel, Hamburg.

The activist, who managed to land himself an undercover job at the lab between December 2018 to March 2019, managed to secretly record video evidence of the lab using live animal test subjects to run sample tests on behalf of companies from throughout the world. These animals ranged from small monkeys to beagles, cats, and even rabbits. 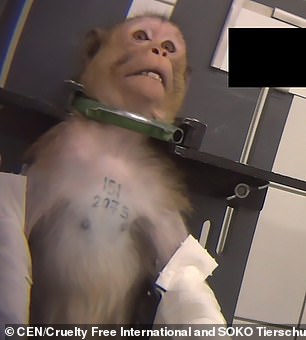 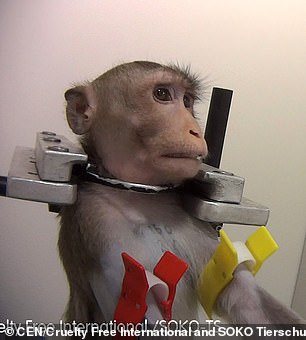 Animals were often kept in completely inhumane condition, and the activist said he reportedly saw beagle dogs with a tube forced down their throats and fed with different pills; they were often seen back in their kennels later bleeding.

Friedrich Mullen from Soko Tierschutz added “The animals were even still waggling their tails when they were being taken to be killed, the dogs were desperate for human contact.”

But by far and wide, it was the monkeys who suffered the greatest. Macaques monkeys, which are small sized primates, were locked in harnesses and tested on, their screams loud and shrill as they echoed throughout the lab. Many of them have developed compulsive disorders as a result of their conditions, typically being kept in cages far too small. 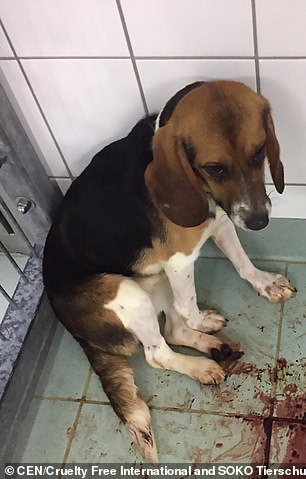 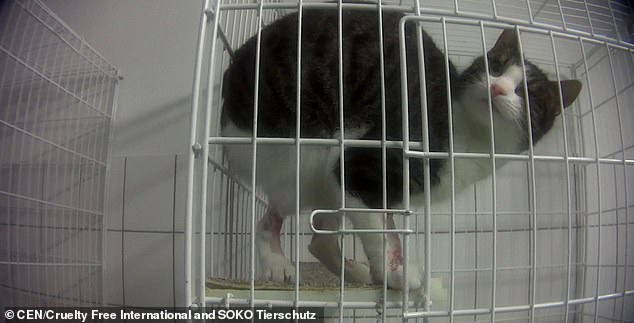 Meanwhile, cats were allegedly given up to 13 injections daily by untrained staff and left to suffer from the effects of the repeated testing. One cat was shown with its paws missing patches of fur. 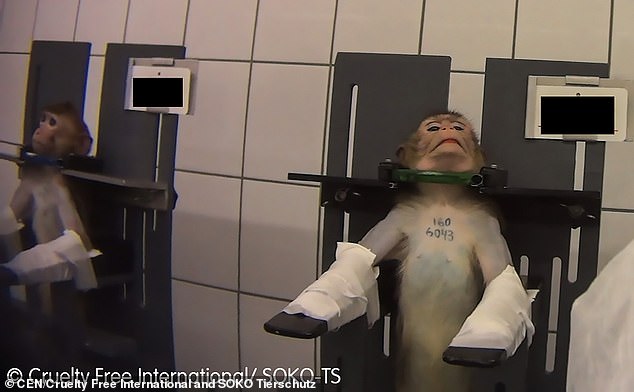 The lab, which has breached German and EU legislation, is now under investigation by the authorities. The facility is chiefly used for toxicity tests to determine the safe dosage of medication to be consumed.

We hope that the operators of the laboratory will be held accountable for their completely inhumane actions, and pray that these poor animals will be released from their agony soon. 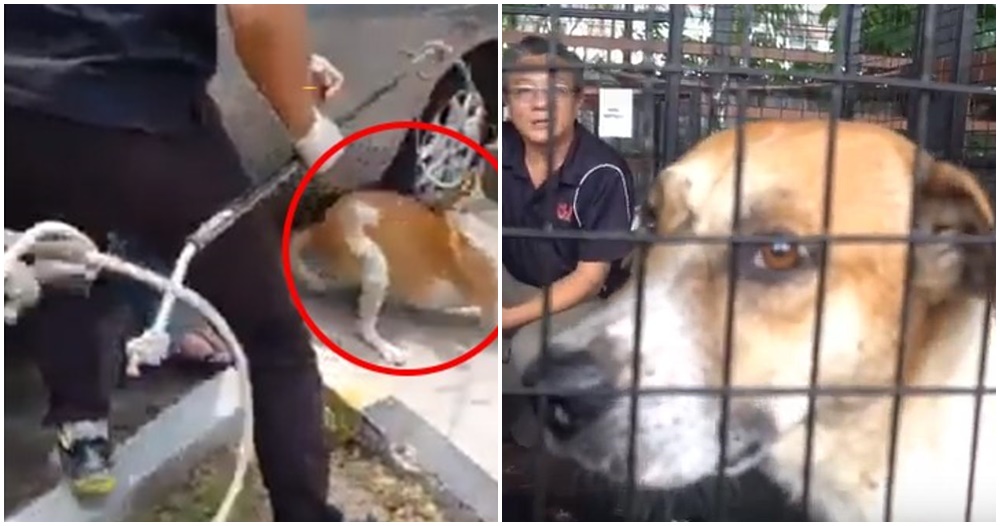