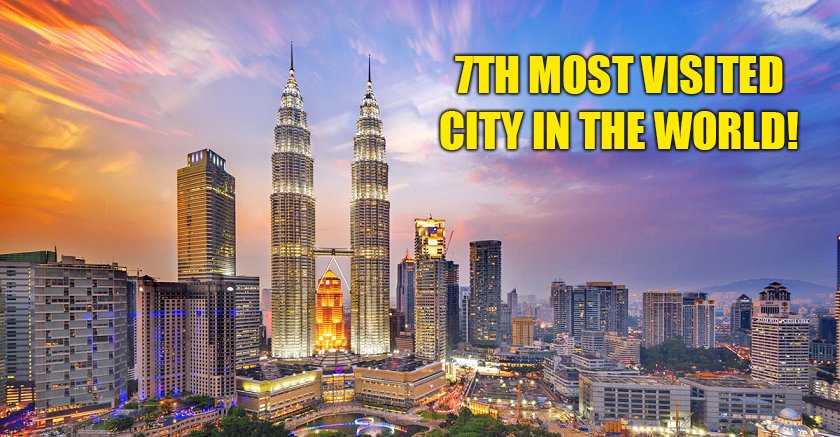 According to the World Economic Forum, our bustling city was number seven on the list of the world’s most visited cities in 2016. Congrats! 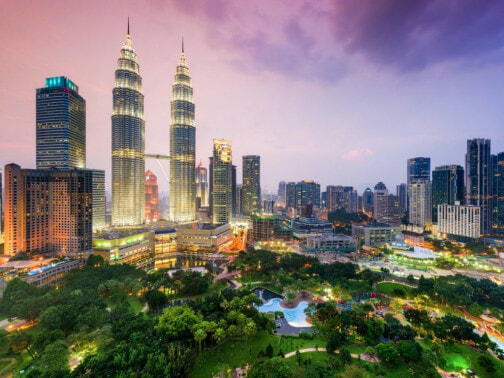 In fact, we even made it ahead of other favourite Asian holiday spots such as Hong Kong, Seoul and Tokyo which ranked on the 11th, 10th and ninth spots respectively. However, two other South-East Asian cities beat Kuala Lumpur on the list which are Bangkok and Singapore, where they took the top spot and sixth spot respectively.

Malaysian Association of Tour and Travel Agents (MATTA) inbound vice-president Datuk Tan Kok Liang said, “Definitely for 2017, the tourism industry not only in Kuala Lumpur, but in the whole of Malaysia will perform much better than last year. Year 2016 was more of a reco­very process and we managed to consolidate our position.” Time to Cuti-Cuti Malaysia!

Datuk Tan also praised Kuala Lumpur City Hall (DBKL) for its ongoing efforts and dedications to make the city more liveable. The pick up in the tourism industry is thanks in part to visa exemption from countries such as China and the revitalization of previously troubled airline Malaysia Airlines Bhd.

Don’t forget that Malaysia has also been ranked as one of the top countries in the world to retire in 2017! 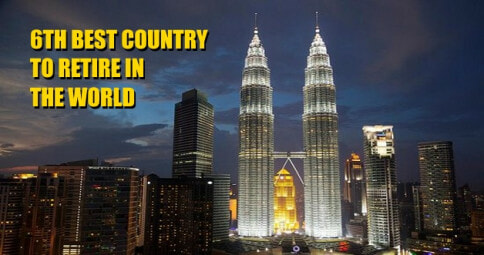