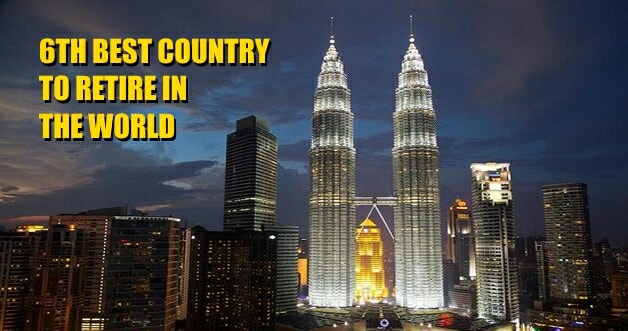 There’s no denying that most Malaysians prefer to retire abroad. However, folks who planned on retiring abroad may want to reconsider your options as you’re actually living in one of the best retirement countries of the world. 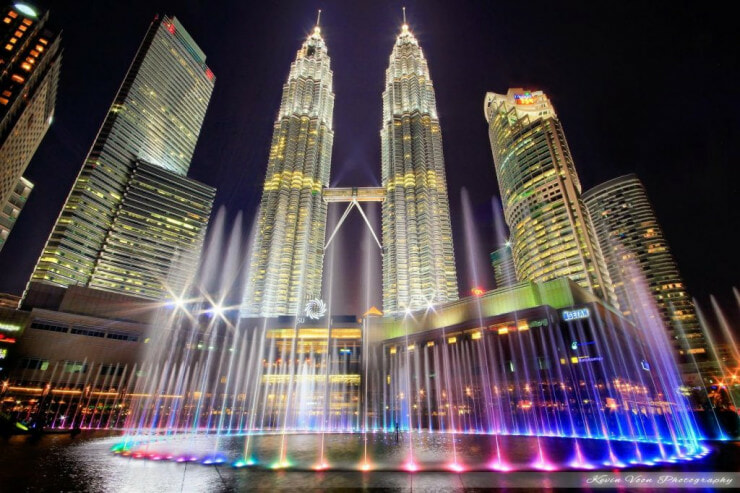 Malaysia have been ranked the 6th place as one of the top countries in the world to retire in 2017, according to International Living. International Living (IL) came up with the ranking after thoroughly examining the cost of living, retiree benefits, climate, healthcare and much more.

In the list published early this month, 24 retirement destinations were surveyed and the result placed Malaysia on the 6th place, after Colombia and before Spain, and placed Mexico on the first place.

“In Malaysia, you’ll get the best street food, restaurants and cafes in the region, and some interesting architecture that is unlike any other.”

“The food is not just first class, it’s world class, and the shopping in Kuala Lumpur and Penang, where I live, is to die for. From state of the art air-conditioned shopping centers to colorful night markets, Malaysia has it all.”

Besides that, IL also cited Malaysia’s city as clean and modern, its public transport unrivalled, and its people the friendliest in Asia. He also complimented the well rounded budget holidays and also first class vacations Malaysia caters. 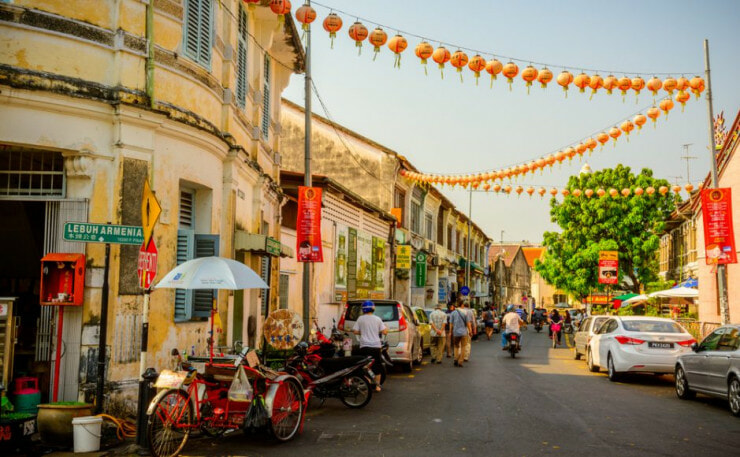 Aside from all of the above, Malaysia also top the chart due to the vast amount of UNESCO world heritage sites, Malaysia possess no less than four of them, namely the Lenggong Valley, the Gunung Mulu National Park, Kinabalu Park and the cities of George Town and Malacca. 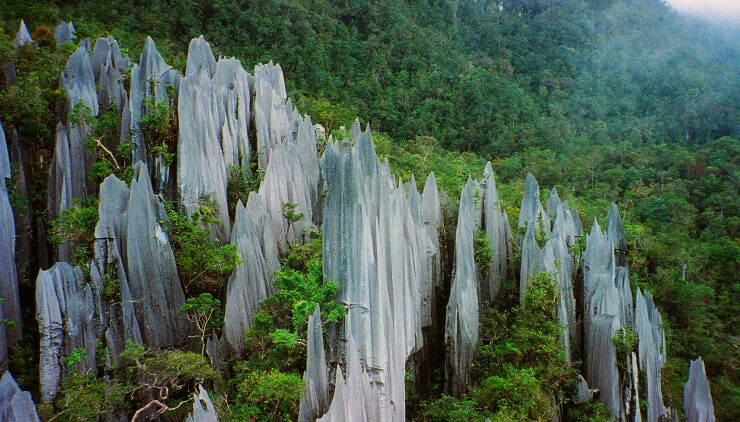 Malaysia did not only fit in the chart due to its sheer views and culture, the strategic location of the country and its properties here were also huge contributing factors. Malaysia is highly noted for its freehold property that foreigners could purchase. Malaysia is also a strategic location due to it being located at the centre of South East Asia, making travelling to other country in the vicinity efficient and affordable.

Special mention were also given to the impeccable healthcare system of Malaysia. The low and affordable cost of healthcare also made Malaysia a great retirement haven. Keith stated that Malaysia possess some of the best trained doctors in Asia as most have learned the profession from the US or UK while also have amazing proficiency in English.

The verdict? Look no further than our very own homeland, as Malaysia is truly one of the best retirement havens you could possibly find.