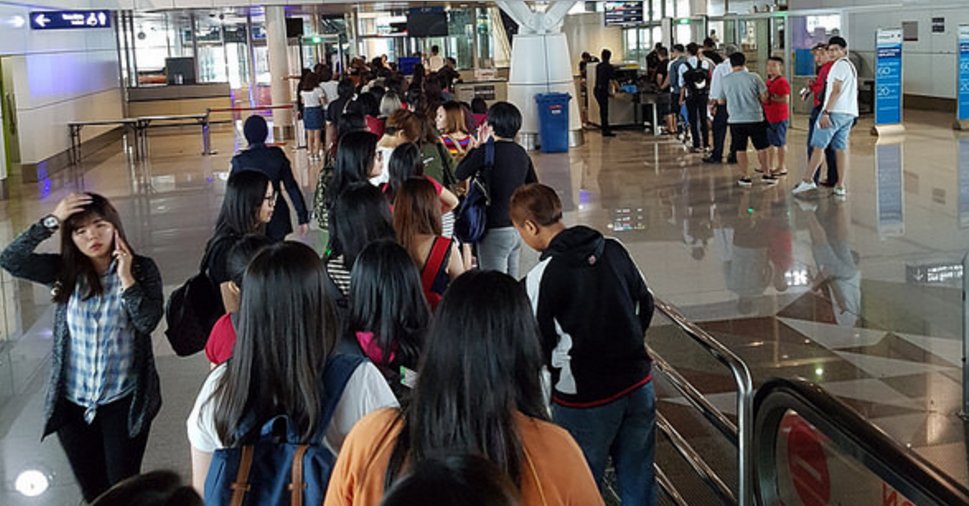 A Malaysian travel blogger, Nicole recently shared her experience at KLIA while travelling to Bangkok. Apparently, there’s ‘gender segregation’ in KLIA where men and women are being separated into two lines to get to the boarding gate.

‘You’re kidding me. Women and men split into separate lines to get into the boarding gate, just like in the middle east, only that this is in KLIA, Malaysia.’ Nicole wrote.

Like the Middle East? Well technically, in Saudi Arabia, there is no gender segregation on its flights – so that’s a pretty inaccurate statement, but we’ll let it slide.

Anyway, the blogger further elaborated that there were about three times more female passengers than male passengers for that flight, which resulted in the other line for male passengers being nearly empty, and that the male officials “were just standing there being idle”. 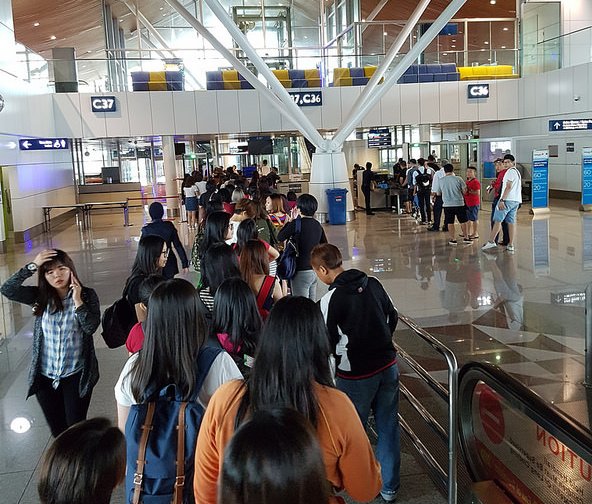 But hey, she has a point – the picture does raise some eyebrows.

Hence, the situation went viral and led to a bunch of mixed opinions from the general public. While some people don’t see ‘gender segregation’ as a big deal, there were others who were pretty annoyed by it, even going so far as stating that Malaysia is now a ‘Taliban Country’. 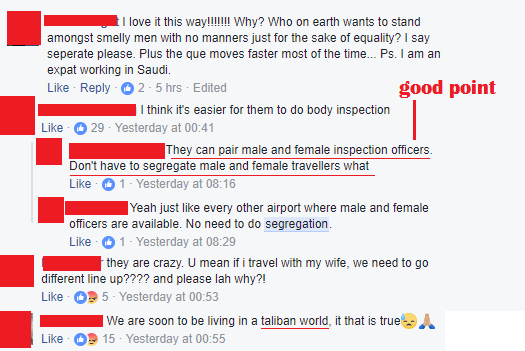 While many Malaysians feel that the separation of genders was done to ensure that they can do the pat downs quicker, others disagree with this as they said that it can be done at equal speed WITHOUT gender segregation, as separating genders for security checks only made the process more of a hassle than it already is – especially for families travelling with teens and toddlers in tow.

Nevertheless, Berita Daily had contacted KLIA for clarification, and the spokesperson released a statement saying;

“There is no gender segregation for passengers queuing up at both the immigration and security counters,

“However, passengers go through security scanning procedures based on gender at the security counters.”

Look, we all know that airport security checks aren’t supposed to be a complete breeze…

…but it shouldn’t be really difficult either.  especially to the extent that people are late for boarding/miss their flights all because of the security check that was made complicated.

KLIA should probably reconsider separating people based on their gender for these body and luggage checks. Otherwise, we’ll be seeing more of these annoying situations.

What do you think? Do you think these gender-based body checks more effective or nah? Share your opinions in the comments below. 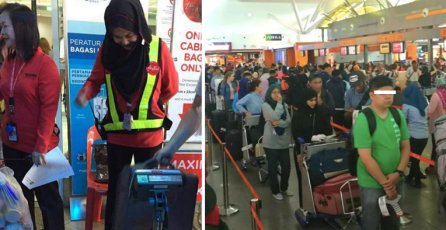