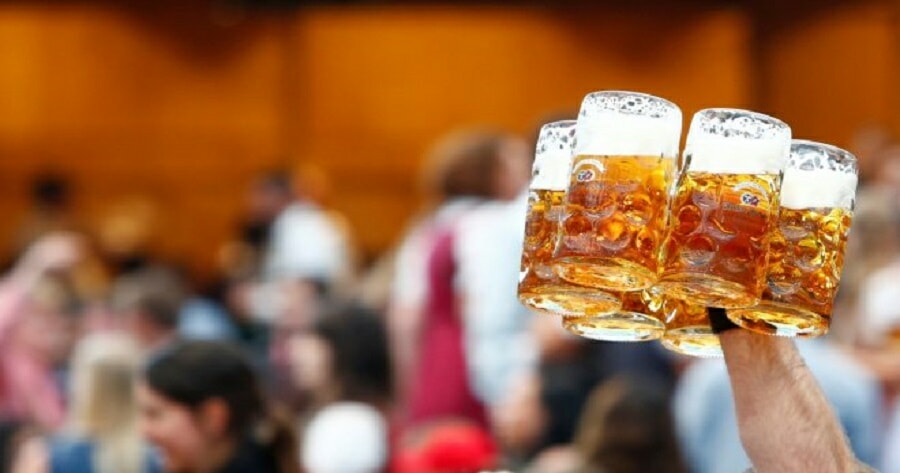 Oktoberfest has become a pretty controversial topic in Malaysia over recent years, due to certain sensitivities pertaining to the consumption of alcohol in public areas.

Last year, an annual craft beer festival was banned by Kuala Lumpur City Hall (DBKL) under the previous government in 2017, causing a lot of mixed reactions from Malaysians. While some deemed the move fair, others thought it was unnecessary and excessive. 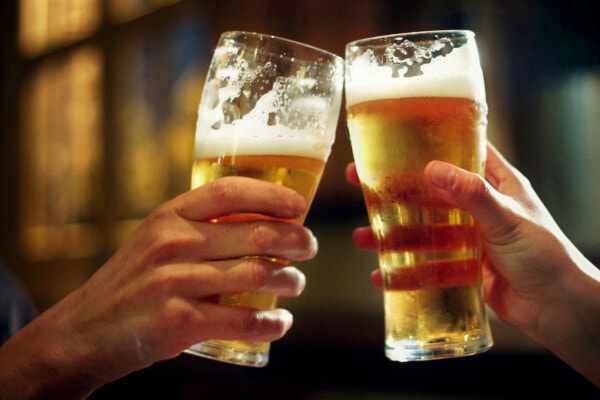 Now, with Oktoberfest coming back this year, Kuala Lumpur Mayor Datuk Nor Hisham Ahmad Dahlan has cleared any uncertainty revolving around events related to this festival. He was quoted by The Star as saying,

“It is fine for such events to proceed as long as they don’t break the law and patrons don’t cause a public disturbance or become a nuisance.”

“We have not received any applications for Oktoberfest festivals to be held in KL to date, but we removed a large banner in Sungai Besi on such an event as no licence applications were done.”

He added that restaurants in KL can organise Oktoberfest-related events just as long as they are licensed to sell alcohol and that the events are held within the restaurants’ premises.

As for the Oktoberfest event that will be held at Mid Valley Megamall on Thursday (11th October), the mayor said it can go on as usual as long as it remains indoors.

He added that the authorities will be monitoring the event to make sure it does not move outdoors. 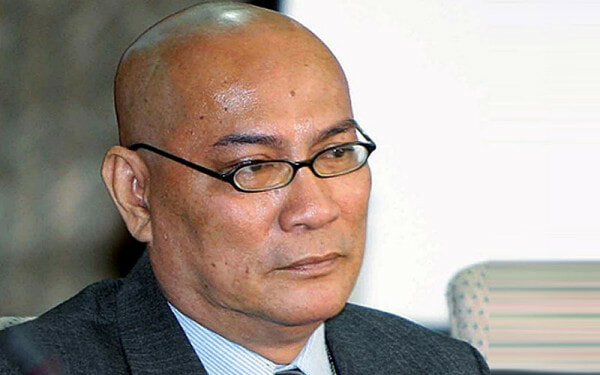 Earlier this week, Federal Territories Minister Khalid Samad also stated that Oktoberfest festivities can be carried out if organisers apply for a permit and abide by the guidelines set by DBKL, which include not allowing Muslims to participate and not hosting these events outdoors, according to Free Malaysia Today.

What are your thoughts on this move? Let us know in the comments below! 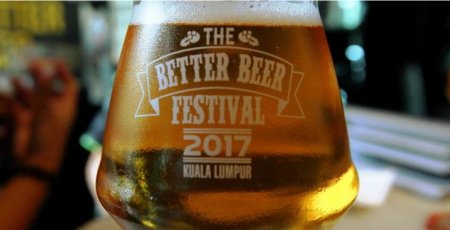