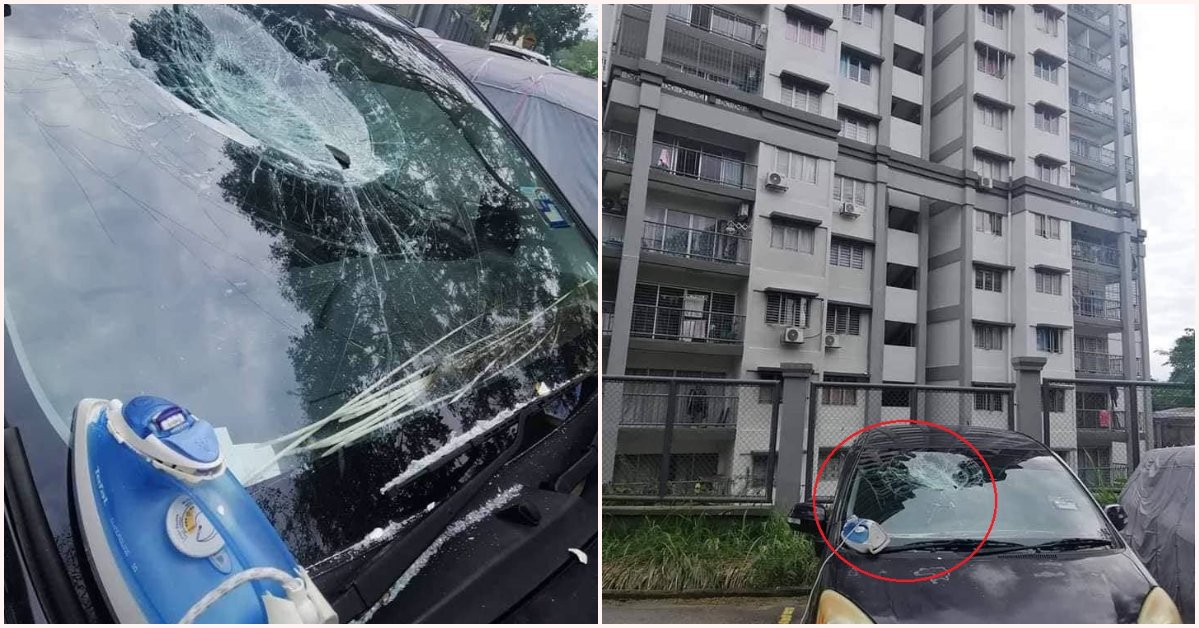 What’s that in the sky?

Someone from a condo in Wangsa Maju decided to throw an iron out their window, as it landed on a car parked below, completely destroying the windscreen. Pictures were showcased by the We are Malaysians Facebook page.

Posted by 我们是马来西亚人 We are Malaysians on Tuesday, February 4, 2020 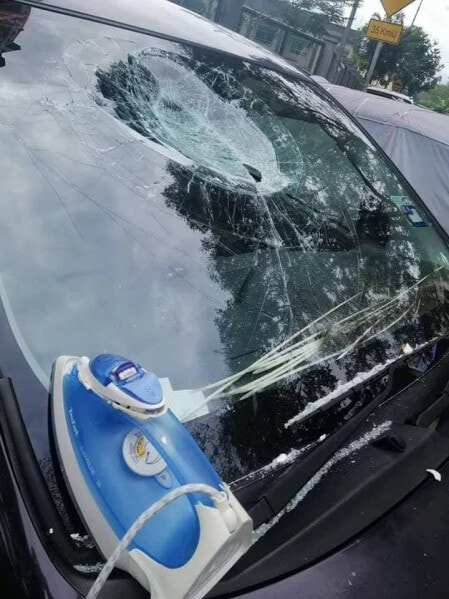 As according to the Rizal Hakimm Facebook page, the owner of the car was a resident of the area and had parked his car by the Alpha Condominium.

“Around 1:45pm, we heard a loud bang and a few minutes later, we were shocked to see a huge crack on my car’s windshield. We were more shocked to see that an iron had landed on my car and broke it’s windshield. An eye witness told me that he saw the iron fying down from the top floors of the Alpha Condominium. It must have been thrown by someone irresponsible,” wrote the car owner. 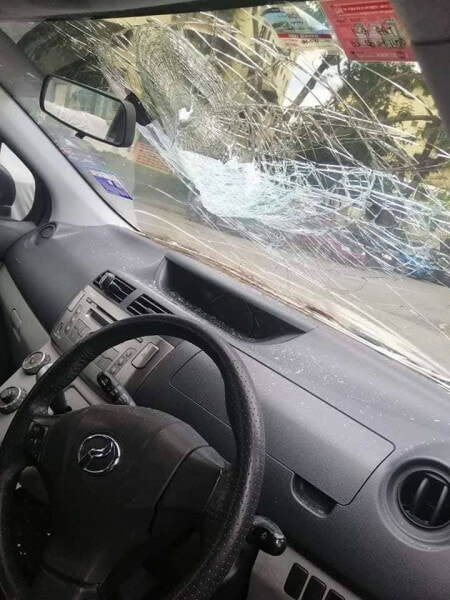 It’s even more painful to think that the iron could have fallen on a passerby, potentially breaking their head and killing them, considering an iron isn’t light and the height it was probably thrown from.

We genuinely hope that the person responsible for the dangerous act and damages owns up to their mistake and fix’s the car.

We are Malaysians’ posting has since garnered over 124 shares.

Had a similar experience? Let us know in the comments section.

Also read: Mentally Ill Woman In Perak Tried To Put Out Cigarette On Old Uncle’s Eye After He Donated Money To Her 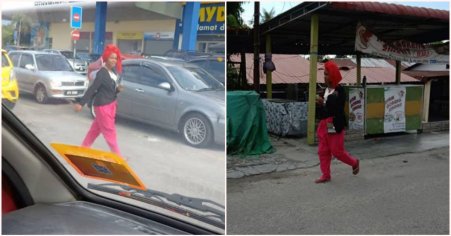