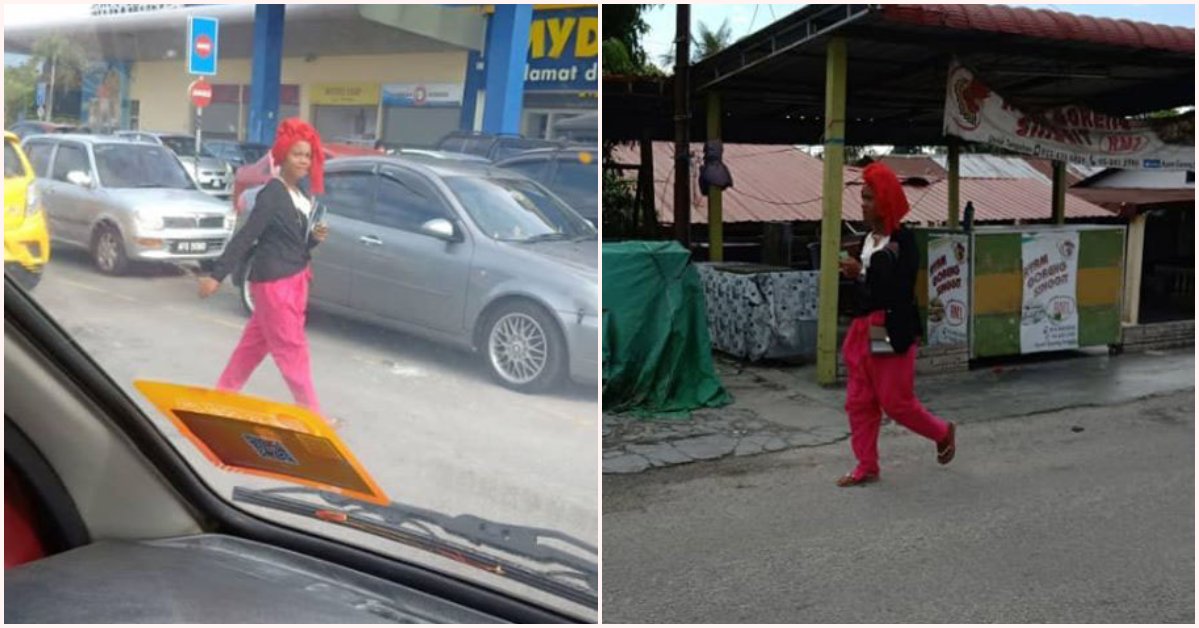 One thing that Malaysia has always been infamous for is the less sane community that wanders our streets.

Sometimes they’re harmless, especially when they approach you asking for money. Others, not so much.

Raja Nurul Akmal took to her Facebook page to showcase an incident that had happened to her parents involving a lady in Manjoi, Perak that has been known to be somewhat mentally unstable. Unfortunately, for her parents, their encounter with the lady was nothing pleasant.

Raja Nurul wrote, “This morning’s tragedy, my parents were going to the Mydin in Manjoi and this lady was up to no good again. We’ve heard stories from others and now, it happened to my own parents. This lady is very dangerous, so please be careful. She came up to them asking for money, my father pulled out some money from his pocket and the lady tried to grab the whole bunch from his hand. My father gave her RM2, but before that she struggled to grab the money from his hand.”

The lady then walked away with her RM2 while Raja Nurul’s parents went about with their day, though the trouble only started after they had returned to the car.

“When my dad got back to the car, the lady came back to bother them and you know what she did? She tried to put out a lit cigarette on my father’s eye,” she added.

Luckily her father managed to close his eye, as the cigarette then burnt his eyelid instead of his eye, which could have blinded him.

“Luckily, my dad managed to close his eye, what if it was directly on his eye? We hope that the city council of Manjoi and the authorities take action,” she said.

Later, in an update, Raja Nurul announced that the lady has since been picked up to be transferred to the mental institution in Tanjung Rambutan.

Her posting has since garnered over 8,000 shares.

Luckily for the authorities, this lady won’t be putting out any cigarettes in anyone’s eyes anytime soon. 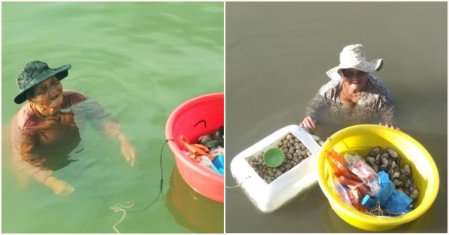