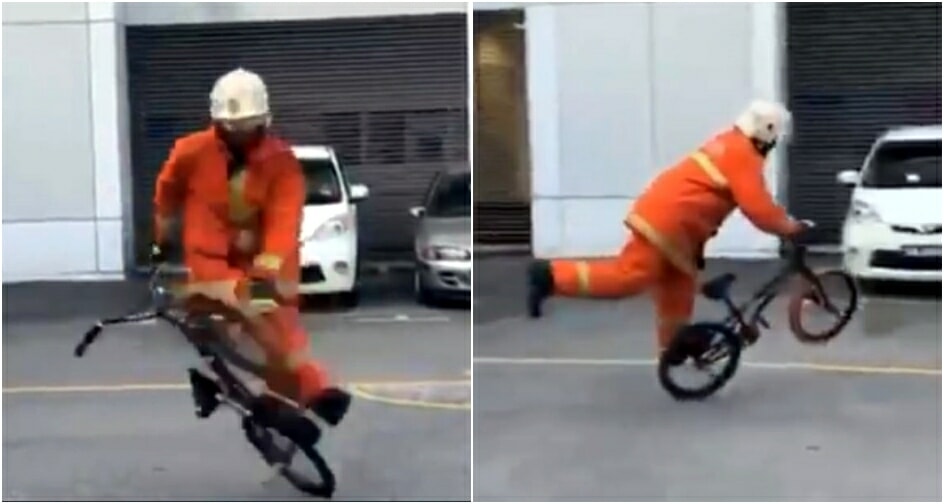 A 30-second video of a firefighter performing incredible moves on his BMX garnered much attention from netizens on Facebook.

The video which was shared on Friends of Bomba Malaysia took place at the Sentul fire station and saw firefighter Nur Hazme Janis performing BMX flatland tricks, recalling his days of thunder.

Take a look at the video below:

“I have been interested in the sport since school. Even though I now have a job, my interest remains. I took part in many competitions but I see myself only as an underdog.” 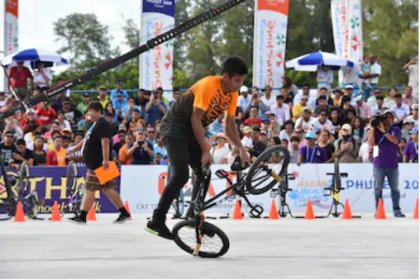 Hazme shared that he learnt most of his tricks from YouTube while being a mentee to Malaysia’s BMX legend Ahmad Saiful Aziz aka Mat Dagu.

“I would train at the Kompleks Rakan Muda Bukit Kiara for hours with friends.” 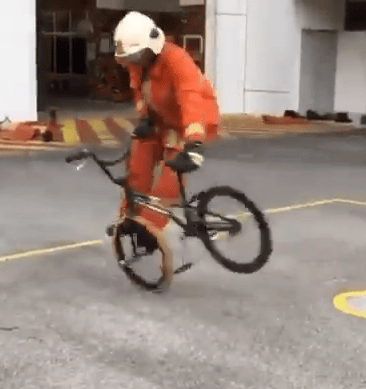 The video which has garnered over 5.1k likes goes to show that one should not stop pursuing their interest despite having a job.

We hope that Nur Hazme will continue to wow netizens with his skills and not stop pursuing his passion despite his busy schedule.

Also read: This 15yo M’sian Boy Wowed Judges at Asia’s Got Talent With His Amazing Math Skills 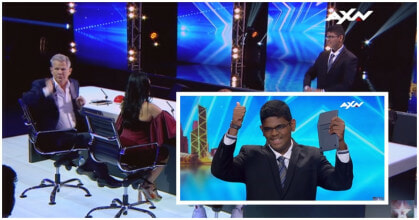