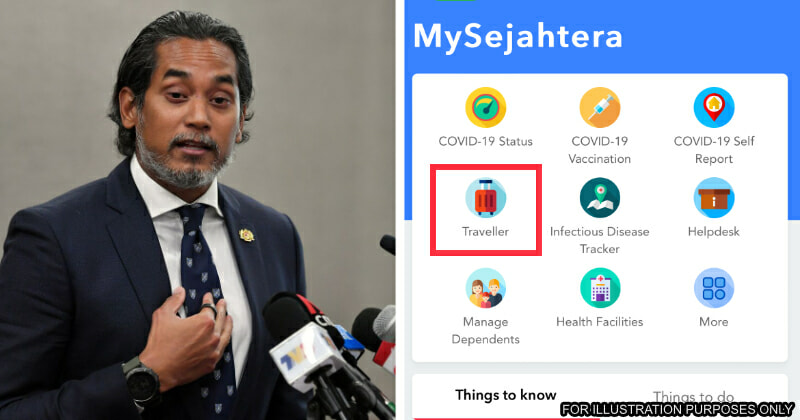 Health Minister Khairy Jamaluddin has announced that the requirement for Malaysians coming back to the country from overseas to complete the Traveller’s Pass feature on MySejahtera will no longer apply starting from this Monday (4 July 2022). However, foreign nationals entering Malaysia are still required to do so.

According to a statement issued yesterday by Khairy and released by the Ministry of Health (MOH), this relaxation of travel requirements will be implemented in stages. At the moment, the relaxation only applies to Malaysian citizens but it will potentially be expended to non-citizens including those with social passes, permanent residents and even student pass holders.

“This is because our health system is currently at a good and satisfactory level. At the moment, the relaxation only applies for (Malaysian) citizens. For other groups, an announcement will be made in the future,” 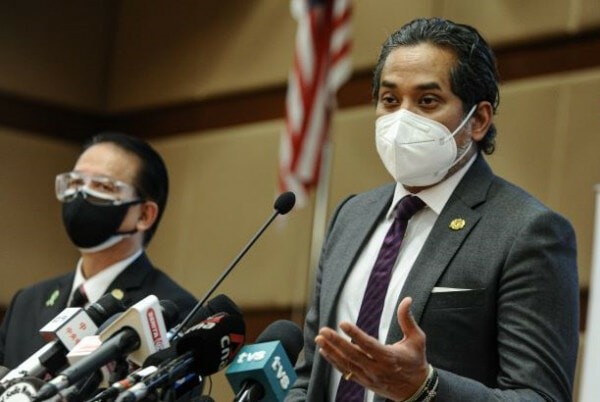 He further stressed that the traveller pass feature on MySejahtera is still being implemented for foreign nationals to help monitor other infectious diseases such as monkeypox.

So, what do you guys think regarding the statement by Khairy? Share your thoughts with us in the comments. 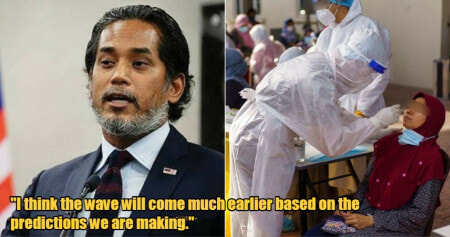