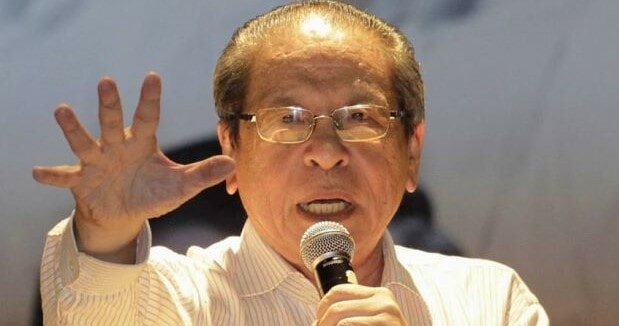 Ever since the previous government was voted out of power by the people, Pakatan Harapan has been busy at work cleaning up the mess they created. However, the former government certainly doesn’t seem to be aware of the damage they have done to this country.

Lim was responding to a statement made by Umno acting president, Datuk Seri Ahmad Zahid Hamidi, who said that the new Pakatan Harapan government was built on “hatred”.

He added that Zahid was right in saying that Barisan Nasional (BN) can look to other countries where long-time parties were defeated but managed to make a comeback.

However, he also said that Zahid was very wrong when he said that BN will be able to make a comeback against a government that was built on “hatred”, reported Malay Mail. 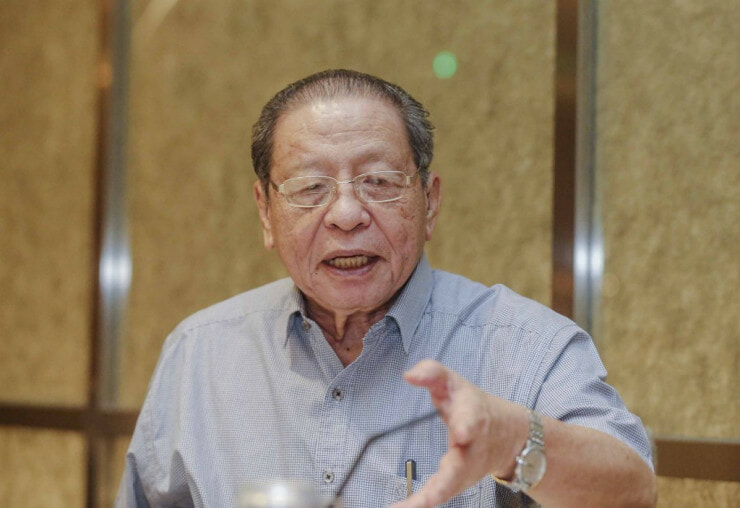 “This was because Pakatan Harapan prevailed in the 14th general election despite the worst case of the politics of race, religion, hate, fear and lies unleashed by BN,” he said.

“The peaceful and democratic transition of power for the first time in Malaysian history was an affirmation of the capability of Malaysians for national correction, renewal and salvation.”

Lim said that the formation of the Pakatan Harapan government is the exact opposite of the politics of lies, fear and hatred fanning primordial sentiments of race and religion practised by Barisan Nasional.

“The values which guided the new government are transparency, harmony, freedom and justice to leverage the contribution from the best of the diverse races, religions, languages and cultures of plural Malaysia,” he said. 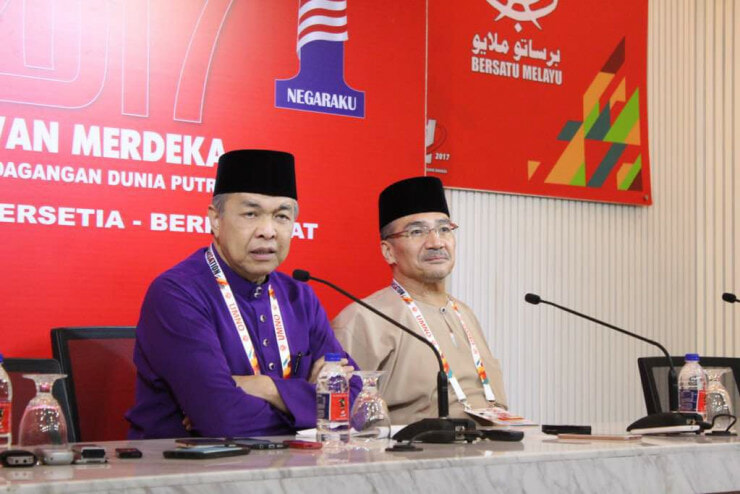 Lim was taken aback when Umno vice president, Datuk Seri Hishammuddin Hussein had also shared the same opinion as Zahid. He reminded both of them to admit the damage done by the 1MDB scandal to the country’s reputation.

“When will Zahid, Hishammuddin and other Umno leaders emerge from their bubble or cocoon to admit that Malaysia becoming a global kleptocracy and the 1MDB international money-laundering scandal were major reasons for Umno/BN’s disastrous performance in the 14GE?” he asked.

He then added that expecting Umno to be capable of reform and renewal three weeks after GE14 was far-fetched.

Do you agree with Kit Siang that Umno’s leaders should admit that the 1MDB scandal under BN’s rule had damaged Malaysia’s reputation? 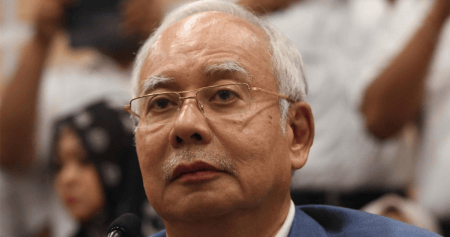