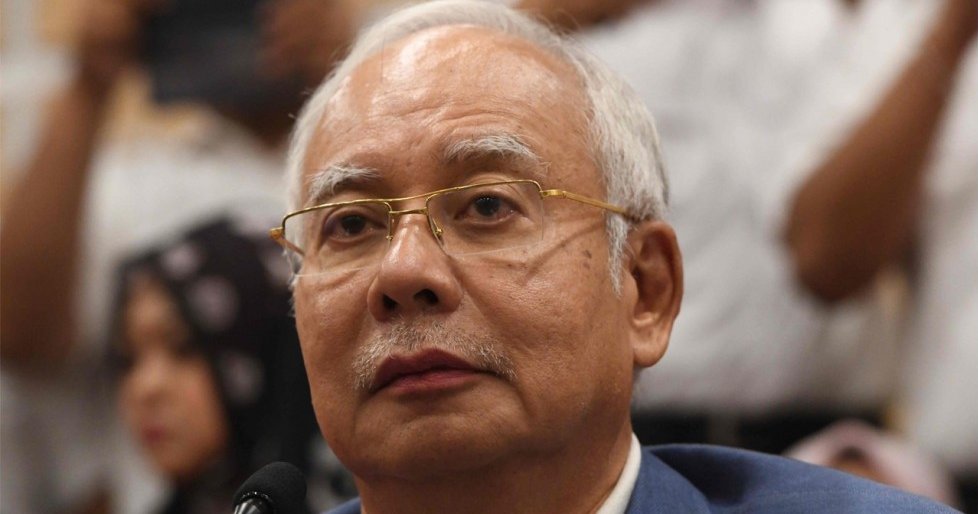 Our former prime minister has landed himself in more hot soup!

We know that Dato’ Seri Najib Razak is currently being probed for the 1MDB graft scandal but, lately, the Malaysian Anti-Corruption Commission (MACC) said that it might start another investigation on Najib’s abuse of power. *shakes head* 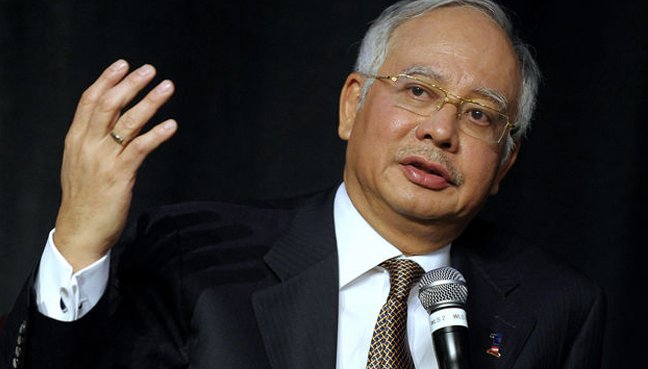 The Malay Mail reported that the MACC’s detailed list of “potential scope of investigations into 1MDB” indicates there is “potential abuse of power by Najib” by suppressing the witness and blocking a central bank criminal case. So, the MACC may initiate other probes on Najib to look into the matter further.

Those are definitely some heavy allegations!

Nevertheless, Najib had expressed his willingness to cooperate in the investigations. His lawyer, Harpal Singh Grewal said in a statement that Najib is “prepared and willing to extend his fullest cooperation to the relevant authorities.” 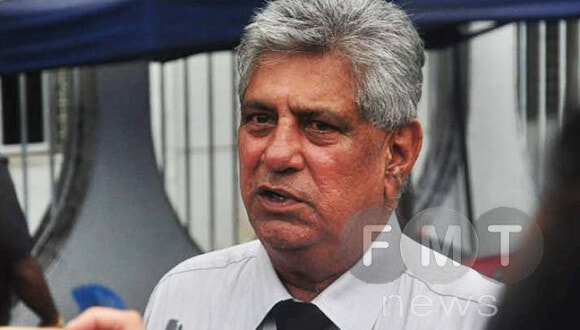 Last Wednesday (16 May 2018), the police force was seen outside of Najib’s private residence in Taman Duta during a night raid. The former prime minister gave his full cooperation to the raid, and was even photographed sleeping on his couch giving way for the police to do their job. 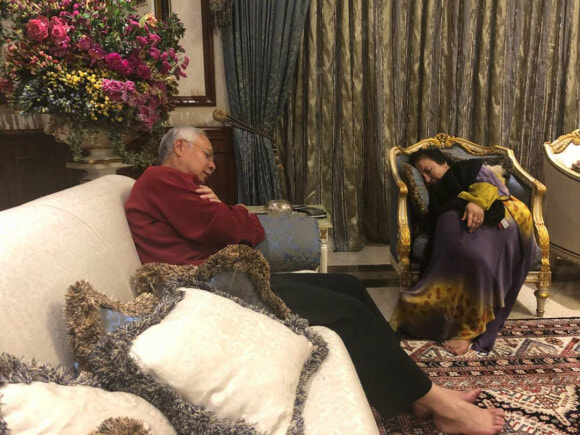 Following the raid and quick investigation, The Malay Mail wrote that the move to renew investigations on Najib is evidence of how fast the new federal government is working towards reviving the investigation on 1MDB.

Meanwhile, Tun Mahathir mentioned that the Government may seek help from authorities in Switzerland, the US, Singapore and other administrations to recover the 1MDB funds on Wednesday (16 May 2018). Sometimes asking for help is the only way out! 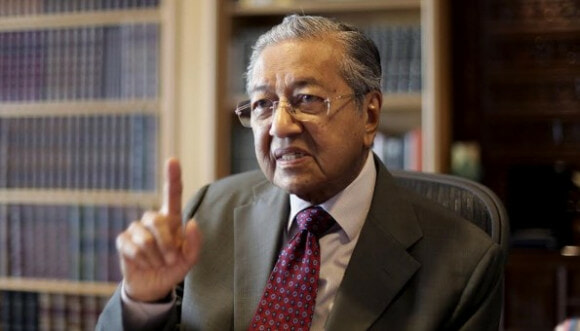 Prior to this, Najib denied swindling USD4.2 billion (RM16.7 billion) out of the 1MDB funds after a parliamentary committee found out that there were irregular transactions in 2016. Nonetheless, Najib was cleared of all allegations by the former attorney-general.

However, that didn’t stop global investigators from investigating the money flow that stretched from Switzerland to Singapore. As a result of those investigations, the US Department of Justice reported that USD3.2 billion (approx RM12.7 billion) allegedly went missing from the funds. I don’t think I’ve seen that much of money in my life before!

All in all, with the MACC contemplating to start new probes against Najib, we sure do hope that his lawyer will be able to defend him when the time comes.

Also read: 1MDB Has No Lawyer After Law Firm Backs Out From Representing Company 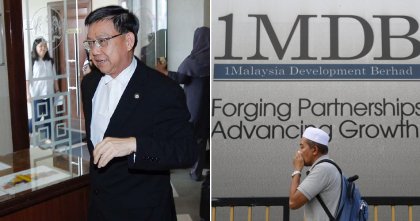