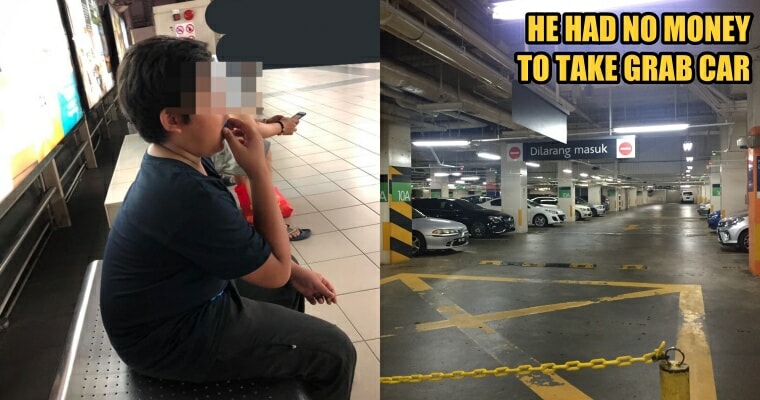 If you grew up in the city, you are most likely to be conditioned to be cautious at all times when you’re out and about. Even when a stranger asks us for help, we’ll (most likely) automatically doubt whether he or she is a scammer.

A lady brought her experience to Twitterjaya yesterday (8th November), sharing how she met a boy at KLCC the night before in an encounter that apparently “changed her life”.

Hanan (@hnnkml) visited KLCC after work that night, as she had planned to do some shopping. Although she has already parked her car in the mall, she decided to resume a YouTube video in the car for a few more minutes before getting off. Suddenly, a Malay boy who was about 13 years old knocked on her window, and Hanan rolled her window halfway down.

“Hello kak, I’m not here to steal, you don’t have to be scared.”

Being caught off guard by the strange kid, Hanan expressed that she was indeed scared at that moment.

The kid went on to tell her that he was at KLCC to purchase tickets to watch Maleficent, which would be showing at 9 pm that night. However, he was told by the cinema staff that the LRT won’t be heading to Wangsa Maju by the time the movie ends as it would be late, so the kid was advised to take a Grab car instead. The boy had spent his last RM10 on reloading his Touch ‘n Go card, so he decided to ask strangers (aka Hanan) to send him back to Wangsa Maju when his movie ends.

“I know you can send me home. Aren’t you travelling alone too? There’s still space for me in the car.”

Shocked upon hearing his request, Hanan rejected him by telling him that it’s inconvenient for her to travel to Wangsa Maju and that she would need to head south to Seremban that very night. So she offered to give him some money to book a Grab car to go home.

After finding out that the kid was hungry, Hanan got off her car and walked him into the mall to buy him a pack of Famous Amos cookies, a bottle of 100 Plus, and a pack of Kinder Bueno. Before parting, she gave him another RM50 as Grab fare. She expressed that she could’ve done more for him, but she also needed to head home to her husband and kids.

While Hanan shared about her wonderful experience of helping a kid in public, many netizens told her that they’ve seen the kid around KL doing the same thing (asking for money from strangers). Someone even uploaded a photo that was supposed taken of that boy, but no one could really confirm his identity. After seeing the netizens’ responses, Hanan still chose the see the good in every person. 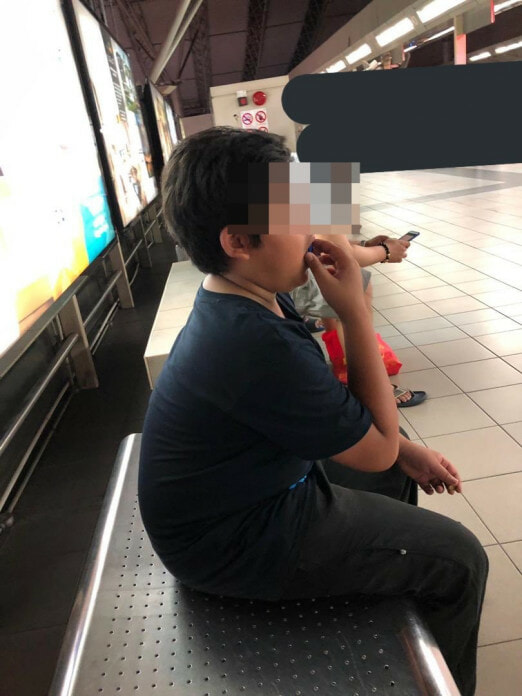 Whether the boy was a scammer or not, we’re still happy to see that someone like Hanan exists. 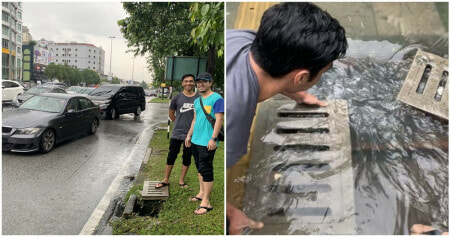