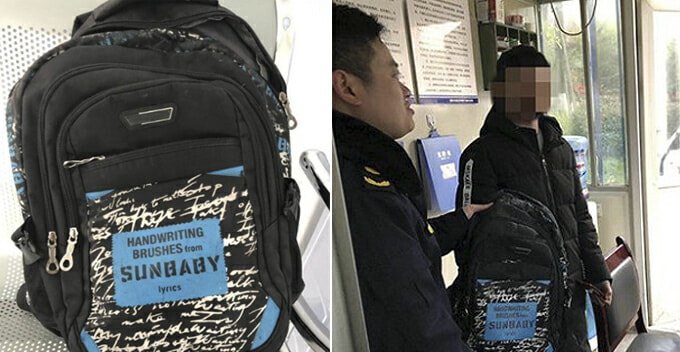 The school holidays in China will be ending on 24 February 2019 and as schools are about to reopen very soon, many students are burning the midnight oil to get their holiday homework done, except for this kid.

This kid from Sichuan, China came up with a master plan which doesn’t involve any books getting ripped apart by dogs. His plan was to purposely lose his school bag so that no evidence can be found to be used against him. Sadly, things didn’t go according to plan. They never do, do they?

On 16 February 2019, two policemen who were patrolling the neighbourhood found a suspicious black school bag left on the public bench. After going through it, they found an exercise book where homework was supposed to be done over the holidays as well as a handbook for tracking the student’s activities; both were squeaky clean, which suggests that someone has been a bad boy and not doing his homework. Ha, kantoi! 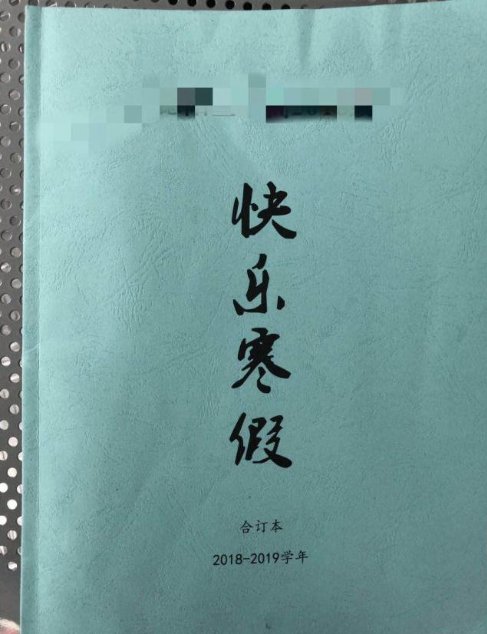 Also, a document containing the student’s information such as the student’s name, IC number, and home phone number was also found in another pocket of the bag. Based on this information, the cops managed to track down the student’s parents and asked them to retrieve the bag.

At the station, the parents explained to the cops that their son had finished his holiday homework but the bag was stolen, at least that was what they were told. However, when the policemen took out the brand new exercise book, the parents became quiet. No Asian parents can take this kind of humiliation, to be honest. 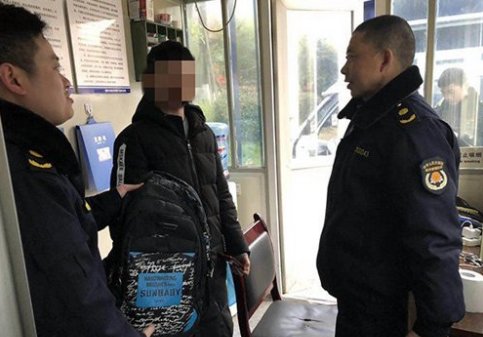 There was an awkward silence before the parents left with the bag. We don’t know how it ended for the kid but there’s no way he could’ve escaped from a classic ass-whooping session.

This kid is going somewhere someday, but first, he needs to finish his homework. 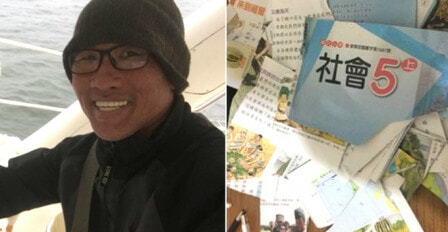