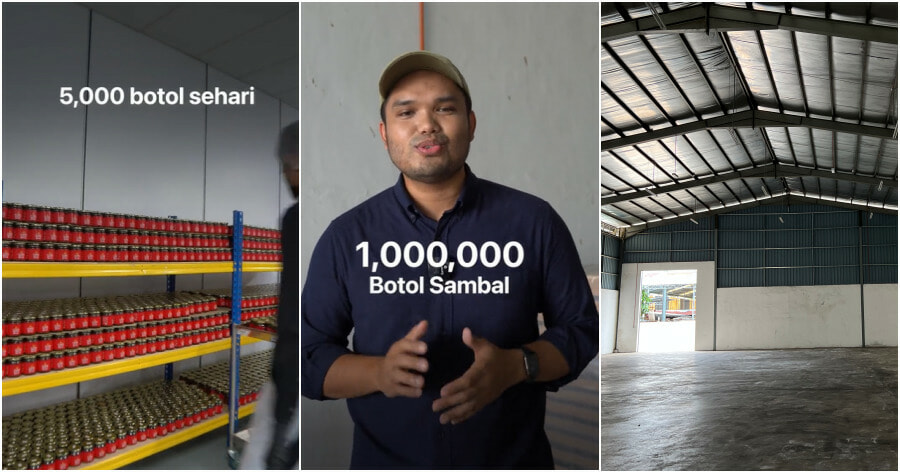 Following the launch of his ‘Sambal Nyet’ product a year and a half ago, celebrity chef Khairul Aming has just revealed that he has sold over a million bottles of the product meaning that the company has made over RM14 million in sales.

Khairul recently took to Twitter to share the great news as well as the fact that he will be opening a second factory in Kota Bharu, Kelantan. 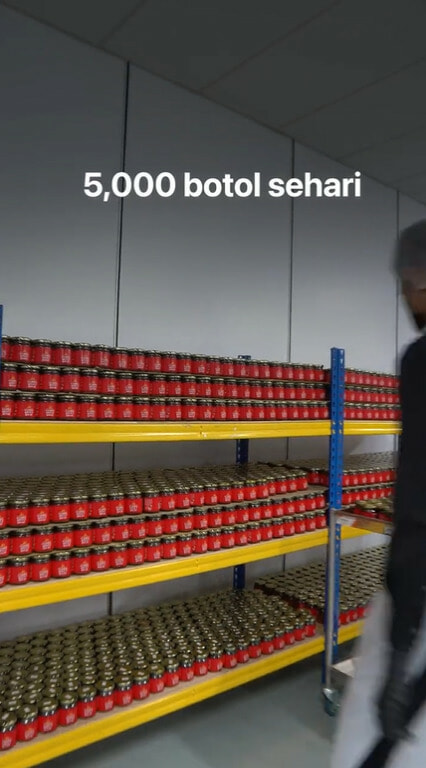 Khairul said that his team which previously consisted of only 8 people, has now grown to over 50 staff members working with him. 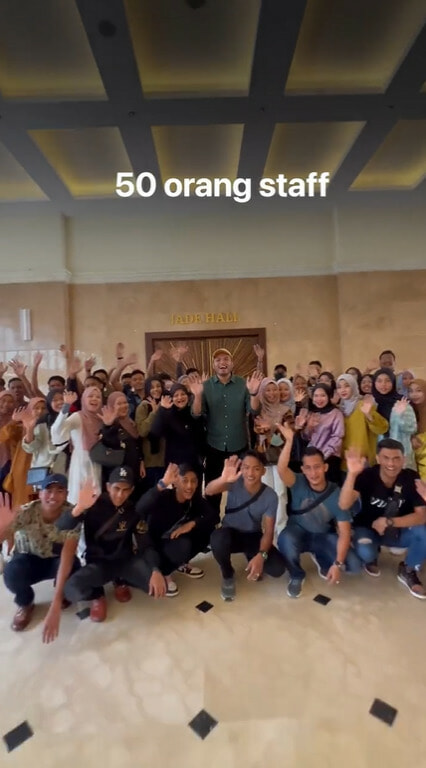 In his post, Khairul also shared the story behind Sambal Nyet’s first launch and at the beginning of January last year, they started with 10,000 bottles during the first launch.

“This time was very chaotic, as it took 10 days to pack 10,000 bottles. We only had a small space because we rented a shop lot next to a convenience store,” he explained. 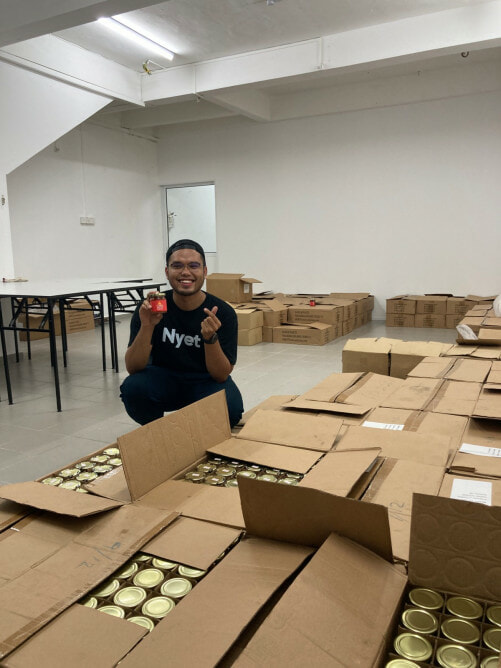 Khairul then said that 3 months later, they reached their first RM1 million in sales. “From the sales that we got, we rolled  the money to open our first factory, which was 14,000 sqft. We were so blur because it was our first time opening a factory. We bought the wrong machines, had the wrong set-up and a lot of other mistakes.” 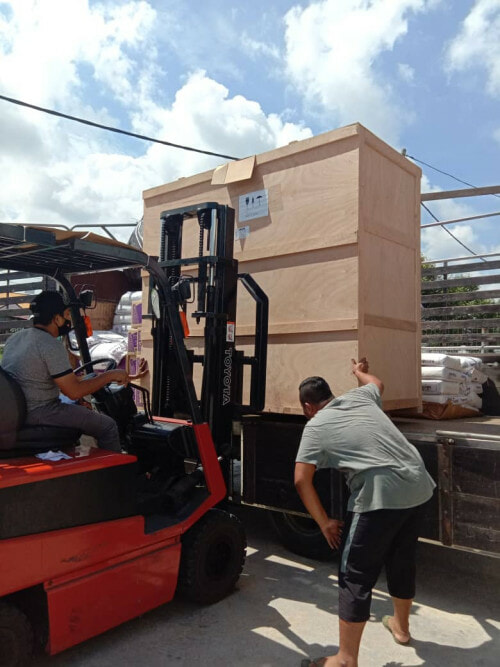 When Covid cases were on the rise, they reduced their production by up to 75% to ensure the safety of everyone working in the factory.

“After the cases decreased, we continued the process of renovating the factory to bring in more machines to aid the sambal making process. We started with 200 bottles per day and now we can cook 5,000 per day.”

On selling over 1 million bottles, Khairul said that it’s a milestone he never would’ve predicted he would achieve when he first launched the product.

“To grow further, we will add a second factory in Kota Bharu that is 22,000 sqft. This will help to increase production for Sambal Nyet and will also be the preparation place for the launching of a second product,” added Khairul. 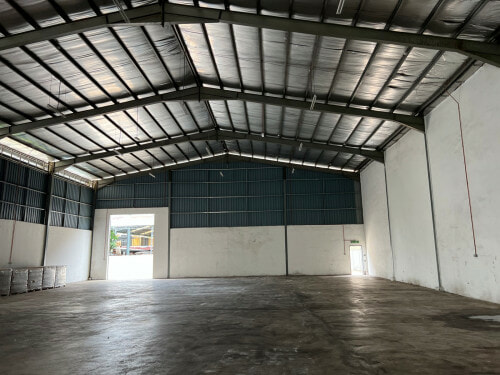 He also hopes that his new factory will give those in the area an opportunity to work and earn a living.

Congratulations to Khairul and his team!

What do you think of his success story? 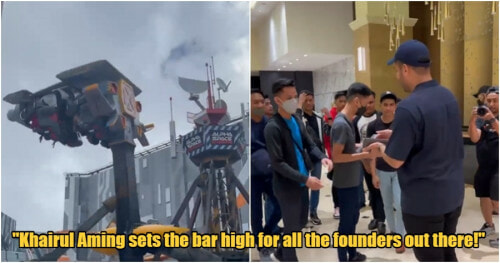