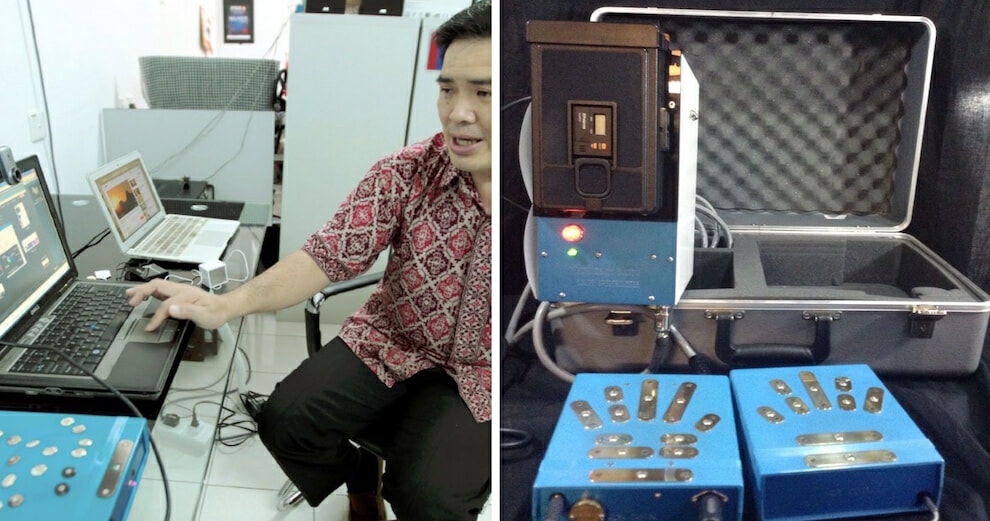 The supernatural has always been a topic of debate for many of us. For years, researchers and enthusiasts alike have been on the hunt to find the answer to one of life’s biggest questions, “Do ghosts and other supernatural beings really exist?”

Well, these researchers from Malaysia plan to find concrete evidence to answer that question once and for all!

Universiti Malaysia Kelantan (UMK) is reportedly conducting a scientific study in efforts to find evidence of ‘jinns‘ (i.e. spirits or genies from early Arabian or Islamic mythology) present in human bodies. So, how exactly do the researchers involved plan to do this?

Well, according to Berita Harian, seven researchers from UMK began this study two years ago, and have just recently bought a machine shipped from the United States that can detect human auras for RM15,000. 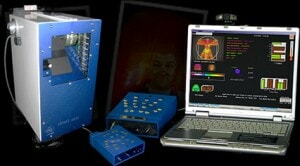 According to the study’s chief investigator, Prof Madya Dr Yohan Kur Niawan who is originally from Indonesia, he claims that this aura machine can detect changes in a person’s electric field when Islamic variables, such as Quranic verses for example, are introduced. He told the daily,

“This device can help us scientifically prove the existence of jinns present in the human body by measuring the changes in electric fields.”

“The human body has seven energy points from the head to the feet. Each aura has different amounts of energy which can all be measured using this device we just purchased.” 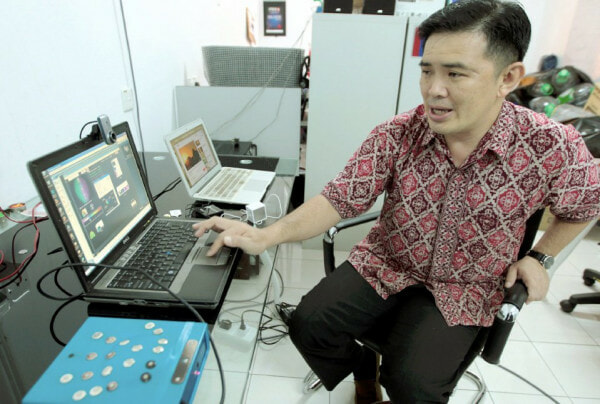 “Based on studies, three energy points are consistently associated with the presence of a jinn, which are at the head, neck, and chest. If one of these three points show up as red in the machine, it could mean that a jinn is present.”

However, he added that red auras don’t always mean that a jinn is around, because electrical energy levels in the body are constantly changing, especially when a person is tired, angry, stressed, or sad. Dr Yohan explained how the machine is also used, saying,

“First, the subject is left to sit on his own before his hand is placed on the device to measure the amount of electrical energy present in his body.”

“This is done multiple times to get a more accurate reading, and if a red aura consistently shows up every time an Islamic variable is presented, there is a high possibility that the person is possessed by a jinn.” 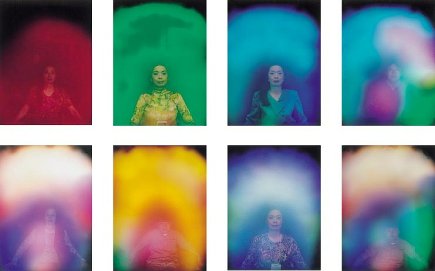 However, the chief researcher added that this study is still in its early stages, as the machine’s accuracy rate is currently between 80 and 90 per cent. Because of this, the study could go on for two more years as measurements of participants’ auras, breathing, electromagnetic energy, and heart rate have to be done carefully.

This study is reportedly funded by the Fundamental Research Grant Scheme (FRGS) from the Ministry of Education.

“We hope this study can help contribute to alternative medical treatment for patients who suffer from possession or mysterious ailments. Many people believe they fall sick because of jinns, but it’s usually not the case.”

“Because of this, we want to help in terms of providing better information before proceeding with treatment for these cases. On top of that, there aren’t many studies like this being conducted, as many researchers from the West claim that these beings do not exist.”

What do you think of this study? Let us know in the comments below! 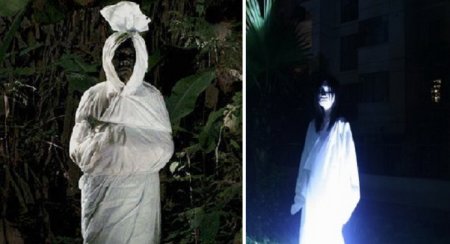