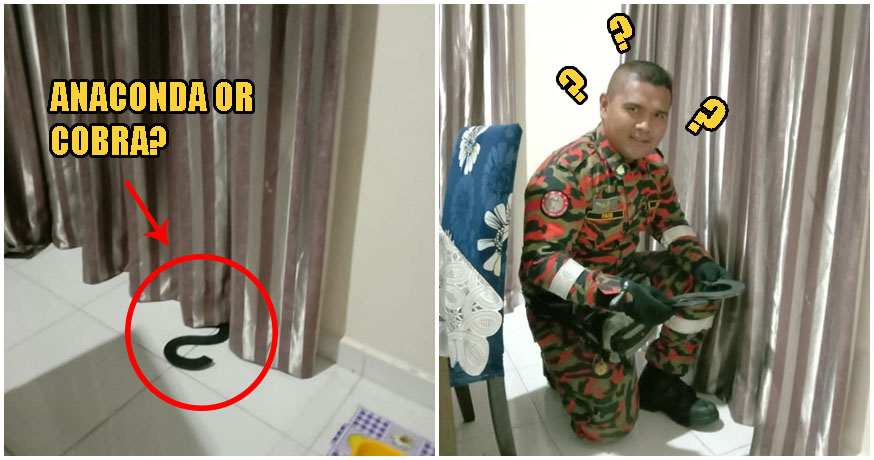 If you see a snake in your house. (or anywhere else really), the first thing you would do is probably try to contact the emergency services immediately to get rid of it, right? That must have been what this one unfortunate soul had planned when they suddenly saw what appeared to be a ‘snake’ slithering from under their curtains! 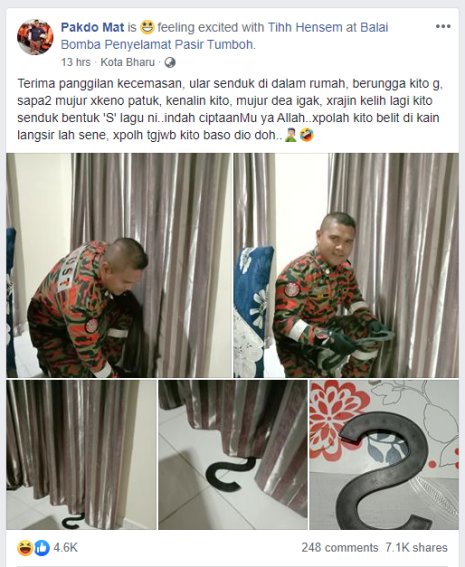 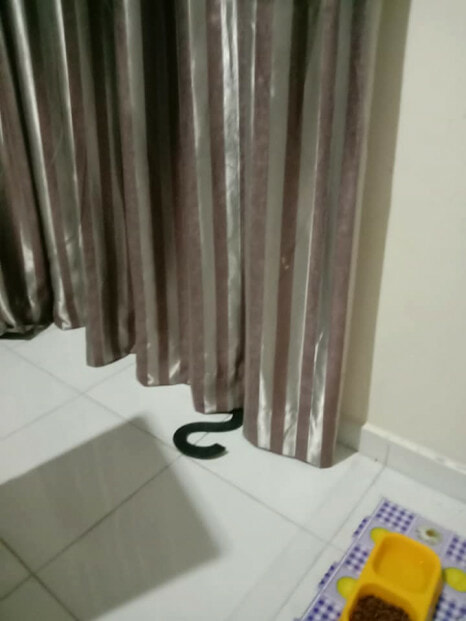 Only, in this hilarious Facebook post that has since gone viral, Fire and Rescue members from Pasir Tumboh, Kelantan, who were called onto the scene to investigate the incident managed to rather quickly diffuse the situation and uh… wrestle the snake away. 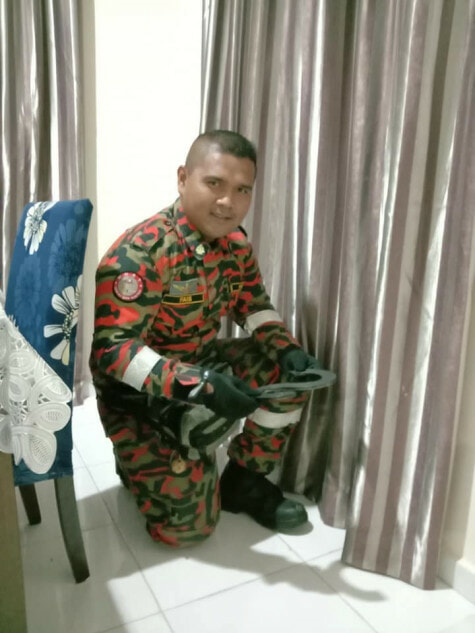 As the emergency respondent moved closer, he realised something strange; the ‘snake’ didn’t appear to be alive at all, remaining stationary the whole time. Reaching out his hand, he decides to take the plunge and grab hold of it, only to realise…

The ‘snake’ was actually a piece of ‘S’-shaped plastic hiding under the curtains. 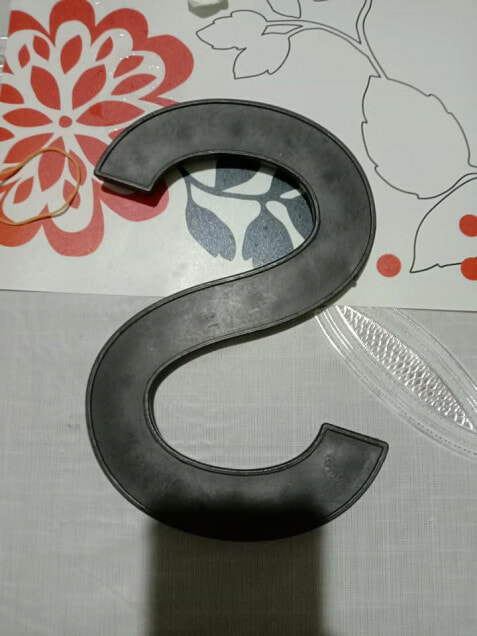 Yup, no snake to be found here, just a piece of harmless plastic trying to be a sheep in wolf’s clothing. Sparking the amusement of netizens everywhere, the post has since been shared over 7,100 times and counting. But honestly la, we also thought it was a snake from far far.

Regardless of which, we’re glad that the situation was diffused quickly enough by our helpful abang Bomba! Come rain or shine, plastic snakes or real ones, they’ll be there to save your day! 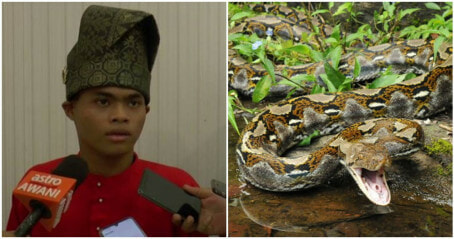