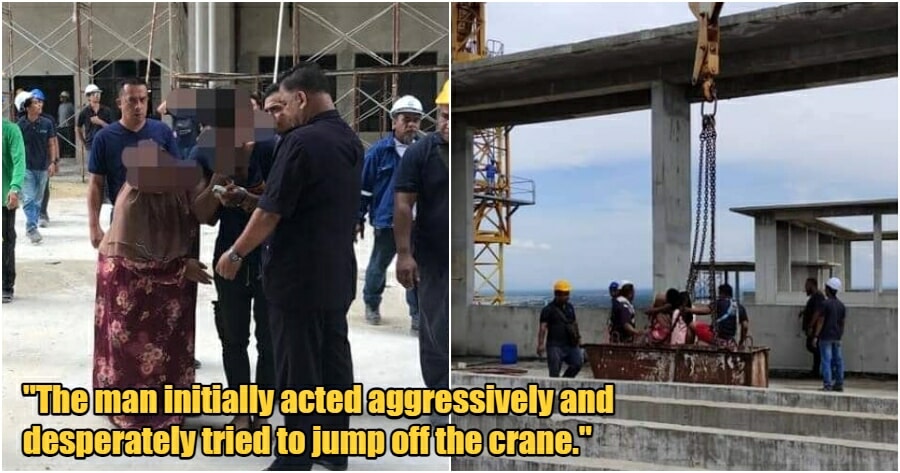 Times are tough are there are tons of reasons that may trigger a person to end their life, but it takes a special kind of love and bond to stop a suicide attempt.

A man in Kelantan recently attempted suicide by jumping off the 31st floor of a building. However, fate had something else in store for him that day. His family came to the scene with a lunchbox which softened his heart and eventually, he changed his mind thus saving his own life. 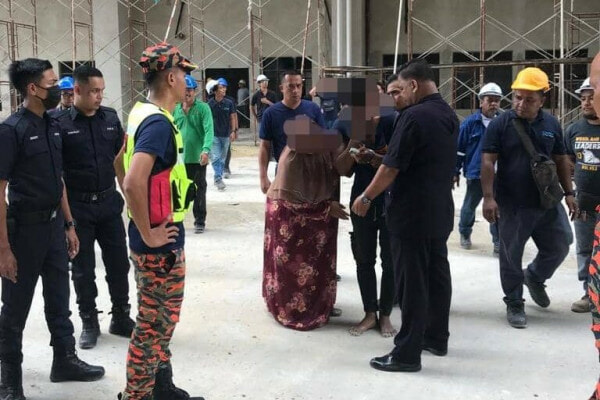 Head of Darul Naim Fire and Rescue Station, Mohd. Ridzwan Ali said the man was believed to have been in the area the night before and his presence was noticed by the public.

According to him, the fire brigade received an emergency call at about 10.30am yesterday (June 22) before 20 members of the Kota Bharu and Darul Naim police stations rushed to the scene.

“The man initially acted aggressively and desperately tried to jump off the crane. We brought his mother and brother to persuade the man to get off the crane on the 31st floor,” he said. 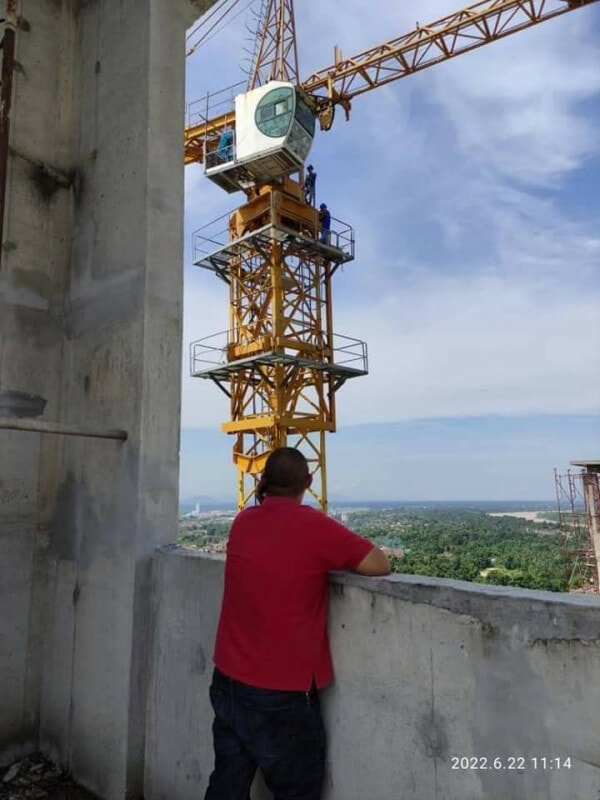 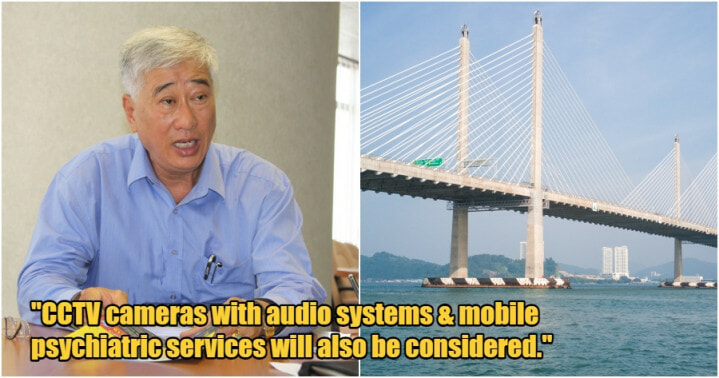