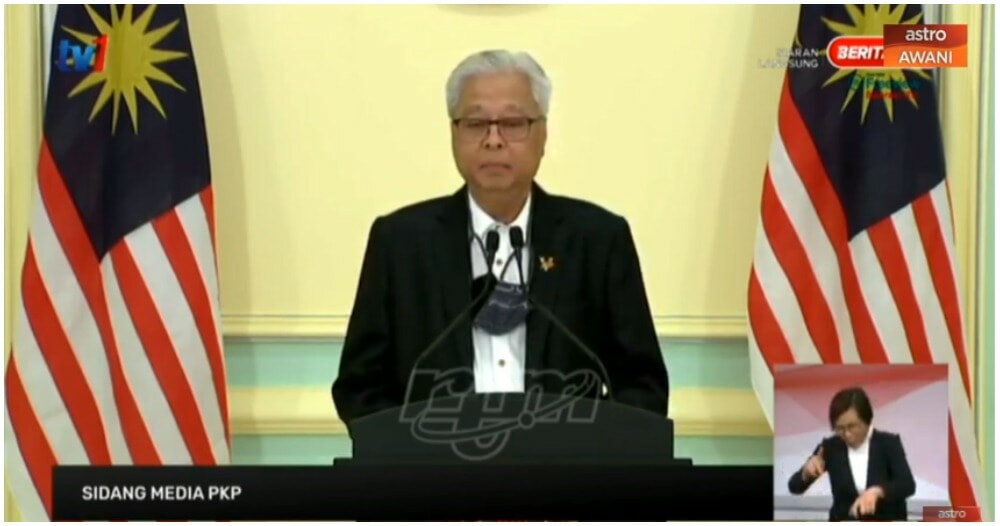 With the MCO being extended in some states and it being lifted in other states, the government has also been reviewing some of the SOPs that were initially imposed.

In his press conference on 18 February, the Minister of Defence Dato’ Sri Ismail Sabri Yaakob said that there are several changes made to the SOPs. One of them is the limit placed on the number of people allowed in a vehicle.

Initially, the SOPs state that only two people from the same household are allowed to go out in one vehicle. However, in the recent changes made, the minister has said that the number of passengers allowed in one vehicle in MCO, CMCO and RMCO areas will be according to the capacity/number of seats in a car.

This will be effective starting 19 February. 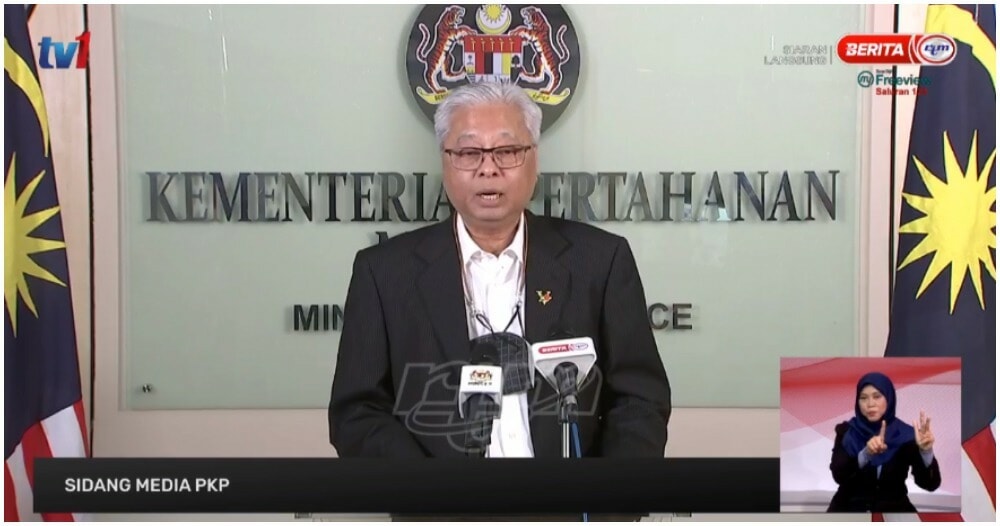