In a live press conference today (21 January), Defence Minister Datuk Seri Ismail Sabri Yaakob announced that the government has agreed to allow eateries and restaurants to operate until 10pm.

However, customers are only allowed to order food for takeaway while dining-in is still not allowed.

Previously, eateries and restaurants were only allowed to operate from 6am to 8pm, which caused a lot of dissatisfaction among restaurant owners as the early cut-off time had affected their business. Many customers also complained that they couldn’t order their food in time. 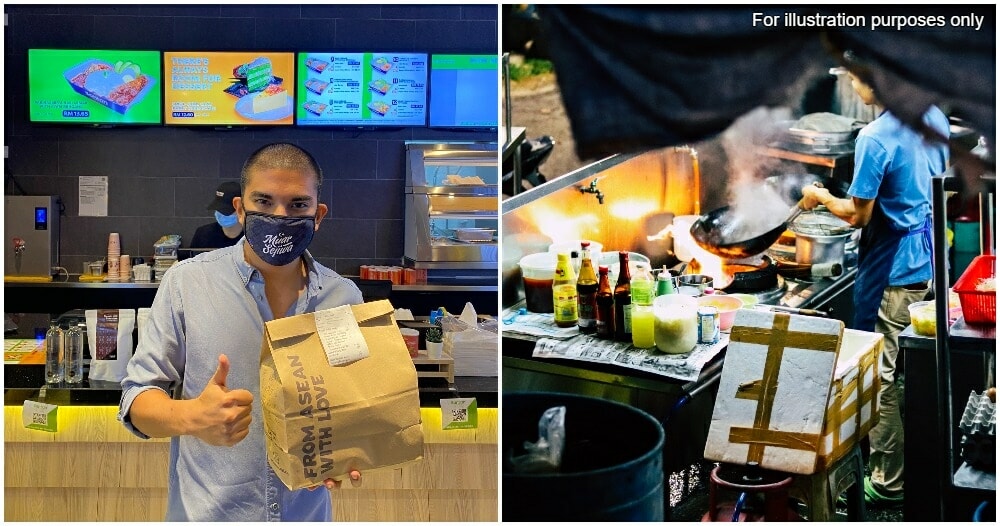