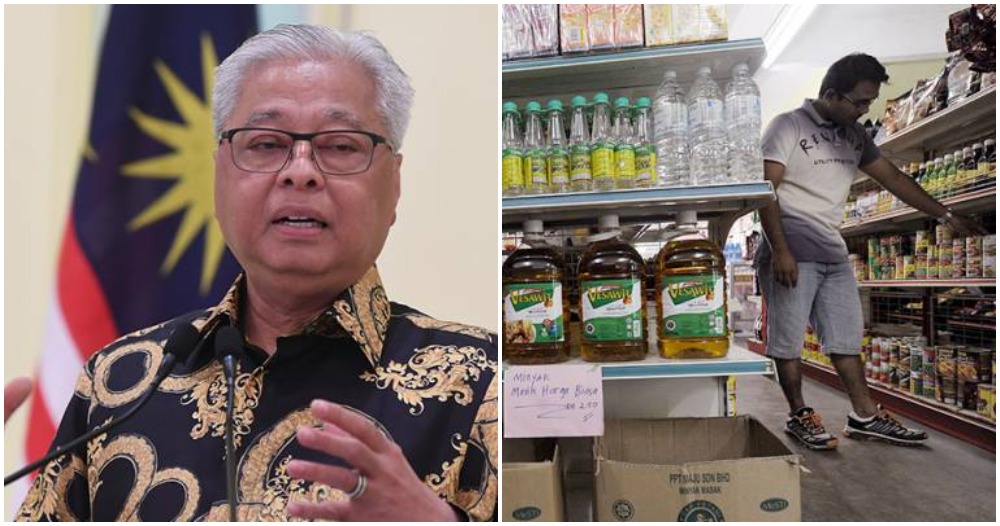 Last week, it was announced that restaurants in MCO areas can operate until 10pm for take-away only. In his press conference today, Defence Minister, Datuk Seri Ismail Sabri Yaakob, announced all essential sectors that are allowed to operate during MCO can now operate until 10pm starting tomorrow (29 January).

The minister said that this order is after requests from several business owners and MKN’s safety evaluation. 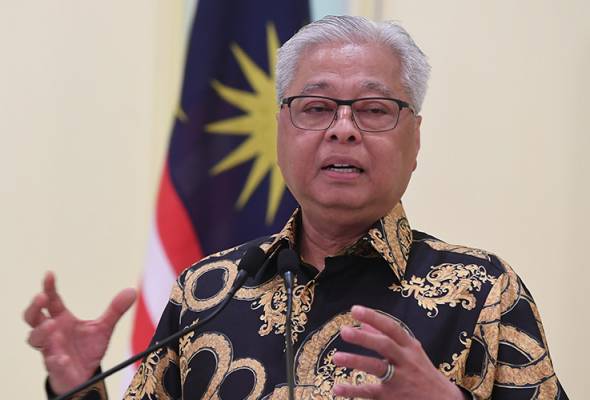 Some of the businesses allowed to operate include:

Datuk Ismail Sabri said he believes this will make law enforcement officers to ensure businesses are following SOP strictly in their stores.

Let us know what you think!

Also read: MKN: All Businesses Nationwide MUST Use The MySejahtera Application, Other Apps Still Allowed 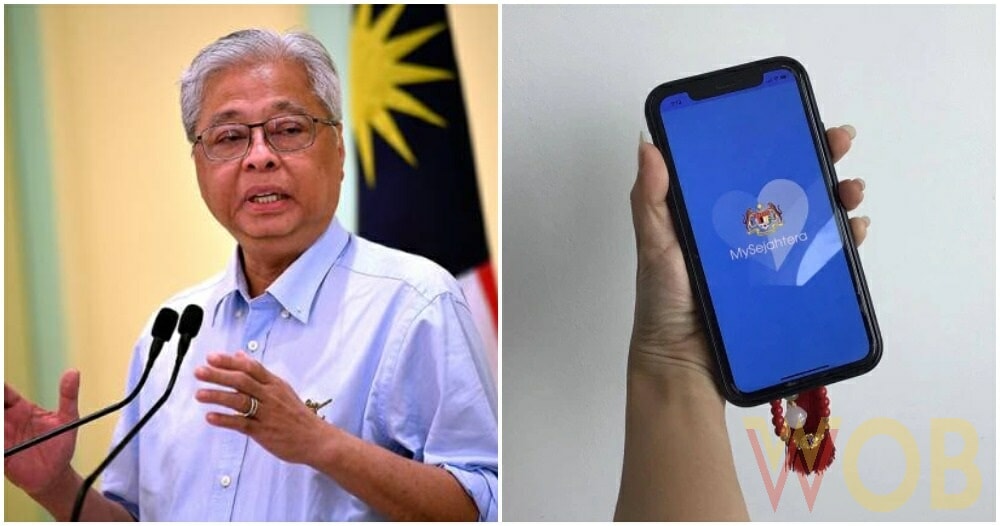