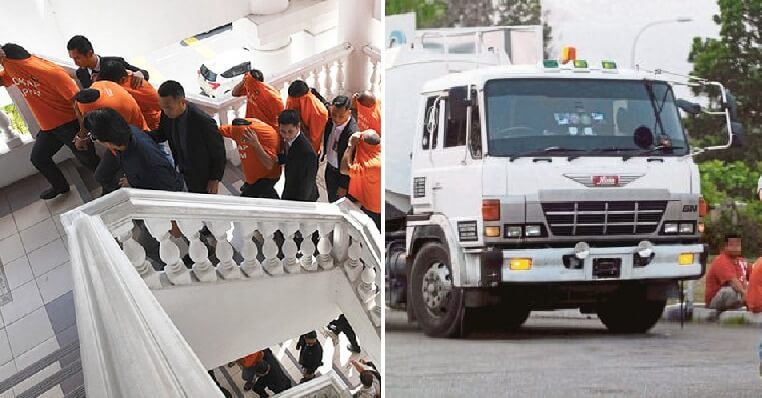 The Road Trans­port Department (JPJ) is currently facing a bribery scandal after 70 of its officers in Penang were arrested by the Malaysian Anti-Corruption Commission (MACC) over a lorry driver protection investigation that has been in the headlines over the past few weeks. On Tuesday (28th May), the prosecution started for this case and nine officers are currently facing 162 charges over this bribery case at the Sessions Court in Butterworth, FMT said. 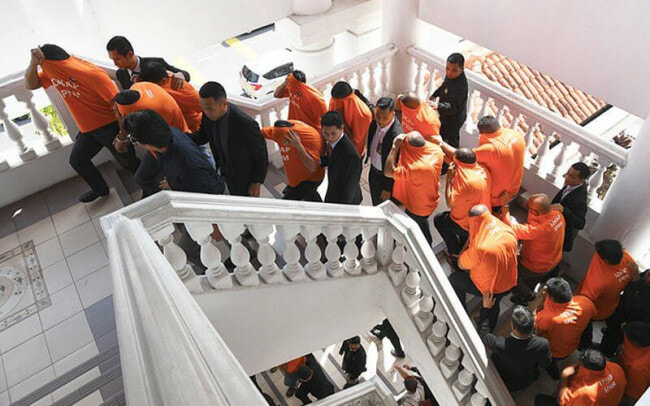 All officers involved were suspended from their duties pending trial after they were suspected to be involved in receiving bribes every month amounting from RM10,000 to RM32,000 from lorry drivers and companies. These bribes would ensure that “paid customers” would be protected from various offences such as overloading.

Middlemen would give these “customers” a special sticker that would be placed on the lorries and when the JPJ officers spotted it, they would let them pass. In addition, these lorry drivers would be given alerts on roadblocks by JPJ beforehand so that they can avoid them. 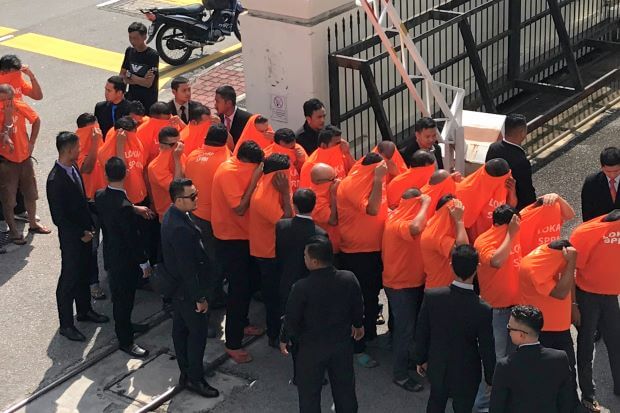 According to the Star, one of them is facing 33 charges of bribery, which amounts to 660 years in jail if found guilty. Whoa, that’s a lot! The JPJ assistant enforcement officer Muhammad Firdaus Jaafar, 46, pleaded not guilty to all the charges read out to him. He appeared calm when the charges were read out to him for receiving bribes totalling RM10,950 between 2015 and 2018.

The case was investigated under the MACC Act 2009 which carries a jail term of maximum 20 years and a fine that must be higher than five times the amount of bribe or RM10,000, whichever is more, if he is convicted. Bail for him was set at RM20,000 with one surety as his lawyer said that he has been working with JPJ for 25 years and needed to take care of his three children, wife, mother and mother-in-law. 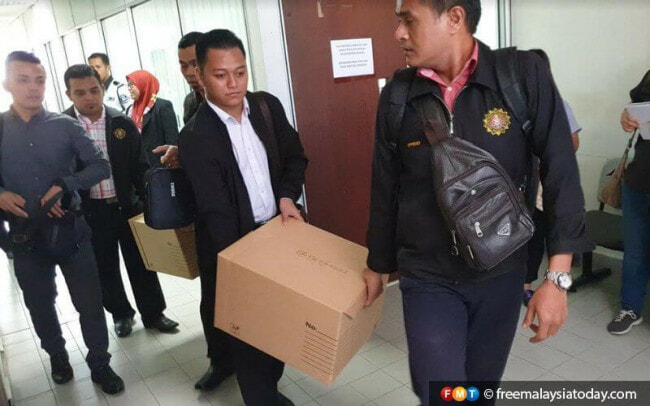 Another Land Public Transport Commission officer, Mohd Noor Fadzny Noordin, is facing 600 years’ of imprisonment for 30 charges of bribery amounting to RM14,250 but pleaded not guilty as well. He was also granted RM20,000 bail while the other seven JPJ officers are facing similar charges.

All of them had to surrender their passports to the court, and they will be back in court on 2nd July for case management.

Also read: 23 JPJ Officers Arrested by MACC for Receiving Bribes Up to RM32k for Protection of Lorry Drivers 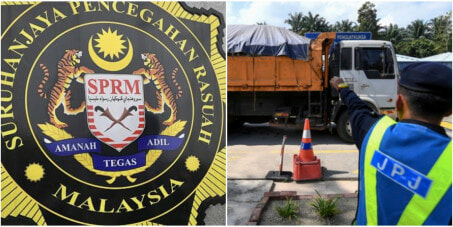