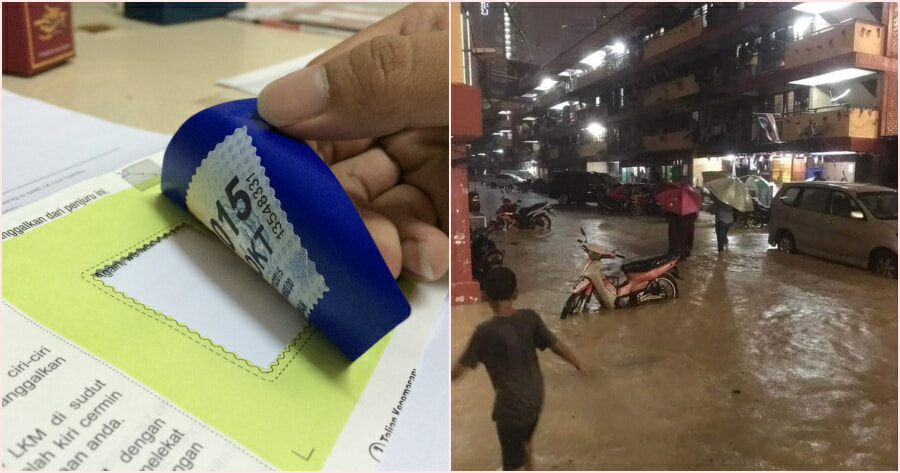 Many people have lost their valuables and belongings due to the floods. Some may have even lost important official documents and certificates.

Well the good news is that flood victims are now able to replace important documents such as birth & death certificate, passports and identification cards for FREE.

It was also recently announced that flood victims will be exempted from paying replacement fees for lost or damaged driving licence, road tax and Vehicle Ownership Certificate. 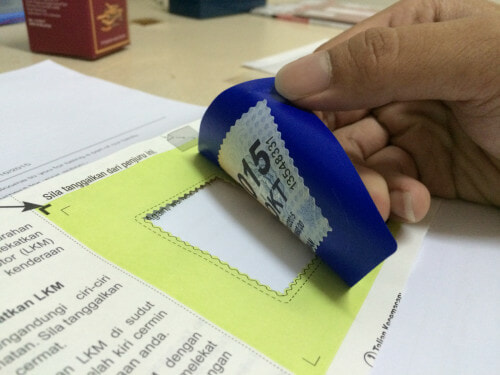 “There is no need to rush to do this. I have asked RTD to help those affected and if possible we want to set up mobile counters to facilitate the affairs of flood victims.”

However, he said those who wanted to get the exemption had to lodge a police report on the loss of documents before going to the Road Transport Department (RTD) counters. 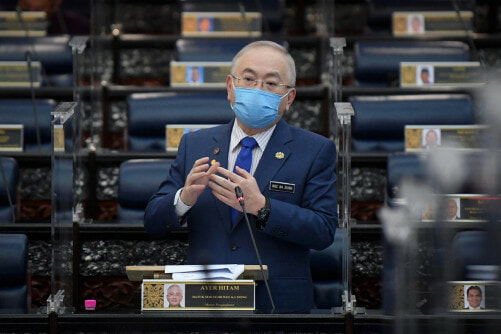 Meanwhile, Wee also said that agencies under the Transport Ministry including RTD, Land Public Transport Agency and Marine Department of Malaysia have been mobilised to assist flood victims. 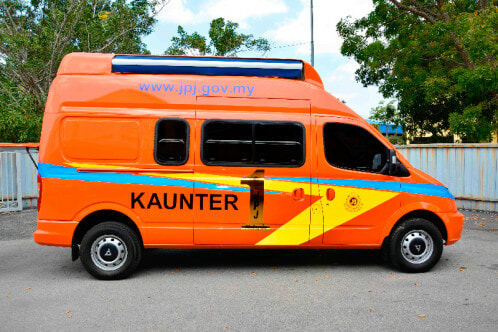 Also read: Flood Victims Will Be Able To Replace Their IC, Passport and Birth Cert For FREE 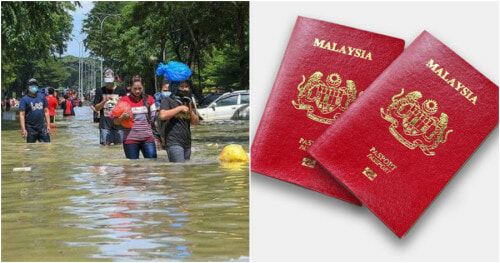