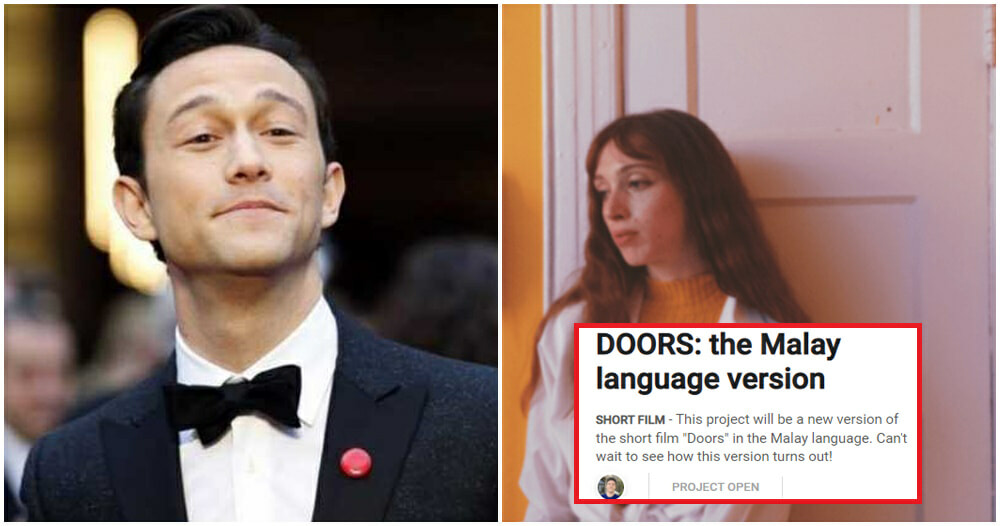 Last year, renowned actor, Joseph Gordon-Levitt collaborated with Netflix to produce a project titled Project Power, where he employed the help of Malaysian creatives to assist him in creating a song. A month later, he reached out again to ask for Malaysians who would be interested in narrating a poem.

Greetings, Malaysia! 🇲🇾 I need anyone who can speak Malay to read a short piece of writing out loud for a project on my…

Joseph took to his Facebook page yesterday (21 January) to put a call out for Malay speakers to collaborate in narrating a short piece!

“I need anyone who can speak Malay to read a short piece of writing out loud for a project on my site,” he penned. 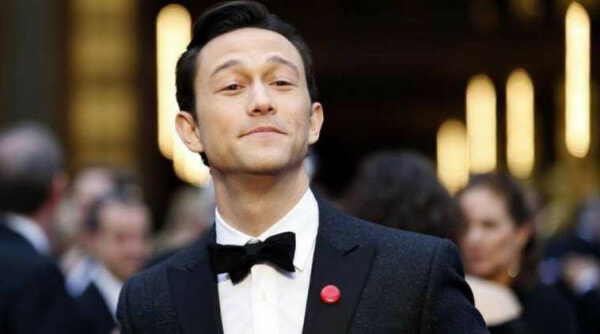 The narration will contribute to an up-and-coming short film Joseph has planned. “It’s easy. All you need is a phone to record your voice and then we can make a cool short film that includes different people. Would love for all to help me make this project! Thank you!”

In the link attached to the post, the piece reads:

“A door is an opening

So many things could be behind a door:

A door is a question mark

Waiting to be turned into an exclamation point!”

If you’re interested in participating, check out this link.

The narration will be used in a new version of a short film called, “Doors”.

Last year, Joseph created a short film called, “This is Malaysia,” which showcased breathtaking pictures and short videos of Malaysia provided by 88 members of the community with contributions from 9 other Malaysians.

Also read: Joseph Gordon-Levitt Is Reaching Out To Malaysians Again, This Time To Narrate A Poem 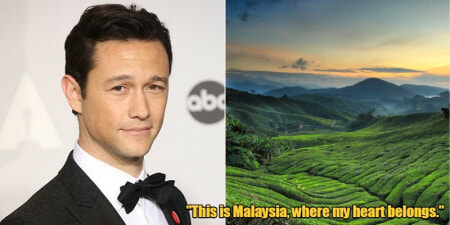