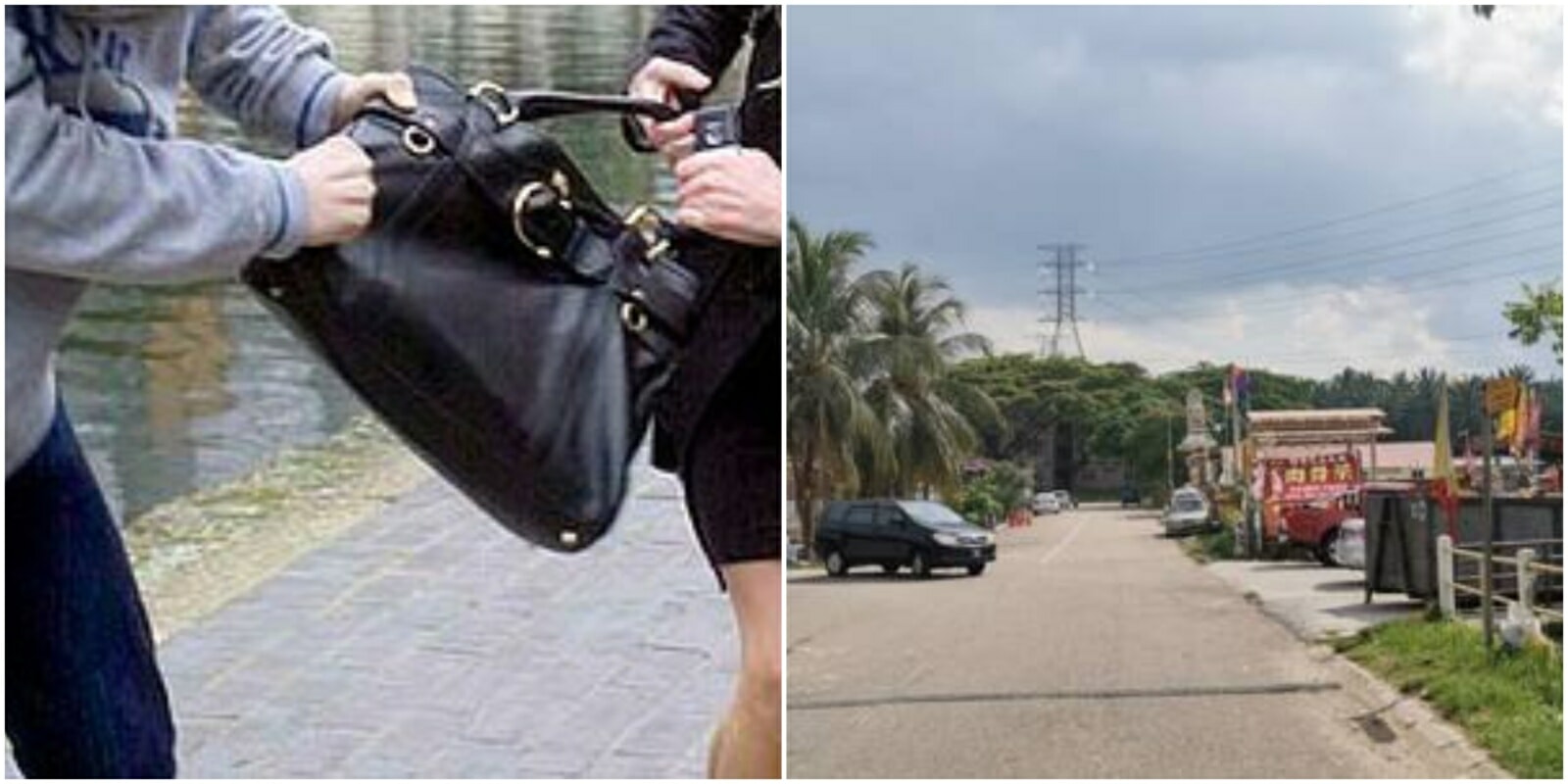 When it comes to protecting one’s children, there’s very little a mother won’t do. While defending her two kids from thieves who ambushed them outside a temple, a woman in Johor lost over RM10,000 worth of possessions!

The shocking incident took place right outside a temple in Bukit Indah, where the 31-year-old victim, a woman named Sally, had just finished attending a religious celebration with her family. According to an interview with China Press, she was retrieving her car at a nearby parking lot with her children at 10pm on April 8, when two men wielding knives suddenly came forward. 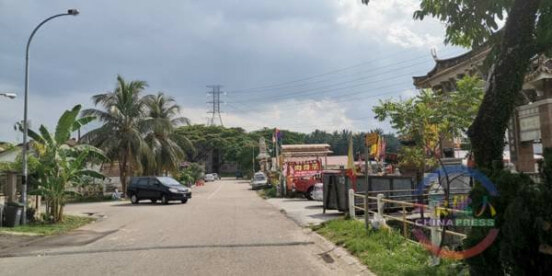 Once she realised what was happening, her first instinct was to protect her children, aged 3 and 5 years old, and she did just that by ‘cooperating’ with the thieves. Instead of protesting and calling out for help, she gave them whatever possessions she had on hand at the time, including her phones, cash, ATM cards, credit cards, and even her kids’ identification documents. What would they do with that?!

“When the thieves saw the gold bracelet and necklace I was wearing, they forcefully tore them off me, leaving some bruises on my wrist. But thankfully, they didn’t hurt me or my kids,” Sally said. All in all, she lost more than RM10,000 worth of valuables, just like that. 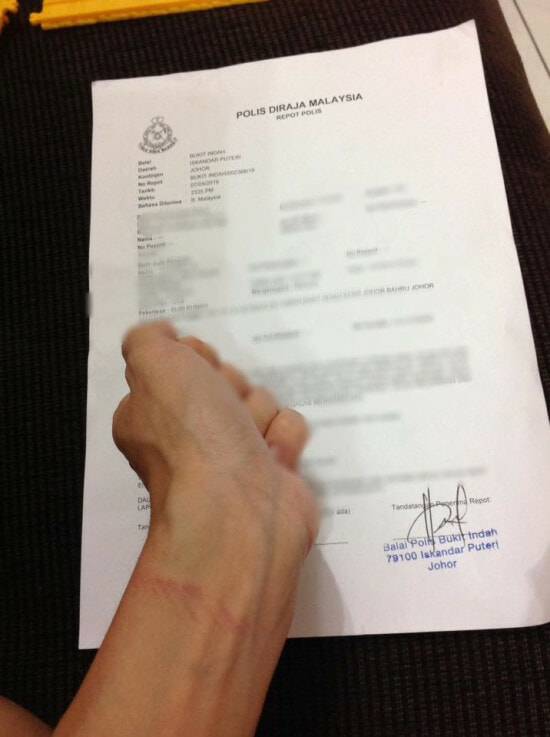 She added that at the time, she had actually decided to leave earlier than her husband, who had to stay behind at the temple for some duties. As her kids had to attend kindergarten the next day, she thought it would be best to get a head start. Unfortunately, that decision would unwittingly lead to one of the scariest incidents she’d ever encountered.

Once the thieves got what they wanted, they made off by running across a nearby field, and Sally ran back inside the temple with her children to call for help. A few locals and RELA members tried to go after the criminals, but they were unable to catch them.

In a Facebook post where Sally recounted the events of her robbery, she laid out details regarding the two phones of hers that have been stolen. One is a rose gold-coloured OPPO R9S Plus and the second is a red OPPO F7. The photos also included the smartphones’ IMEI numbers, a series of 15 digits which are unique to every mobile phone and can be checked online. If you come across a secondhand phone or ‘new’ phone that matches these models being sold anywhere, be sure to cross-reference it with this post first! 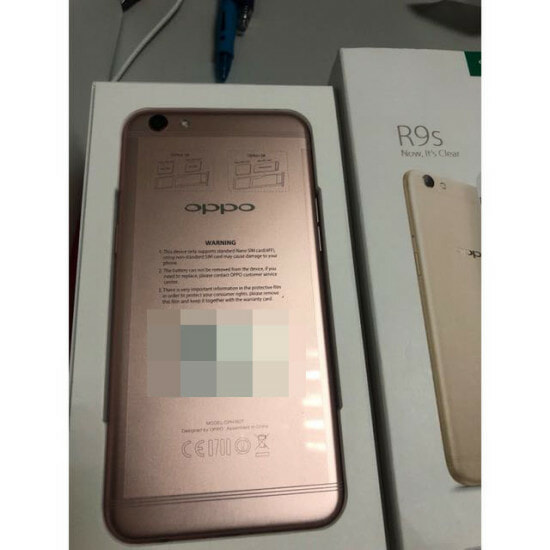 For illustration purposes only | source: carousell

Meanwhile, Iskander Puteri police have confirmed receiving Sally’s report of the incident, and will be commencing investigations. While there was no CCTV footage or eyewitnesses, authorities have managed to track the location of the phone, which is now supposedly somewhere along the Malaysia-Singapore Second Link. If you’re a Johorean or visiting Johor, keep an eye out!

As hard as it is to admit, thieves are becoming bolder by the day. All we can do is try to keep as few valuables as possible on us, and lessen our potential losses. Stay safe, Malaysians!

Also read: M’sians on Twitter Come to the Rescue after Learning Nenek Fruit Seller Got Robbed 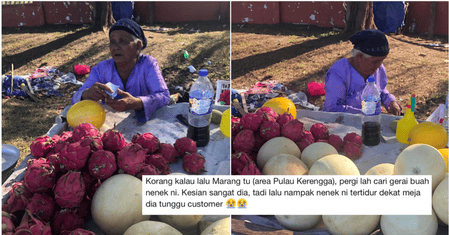