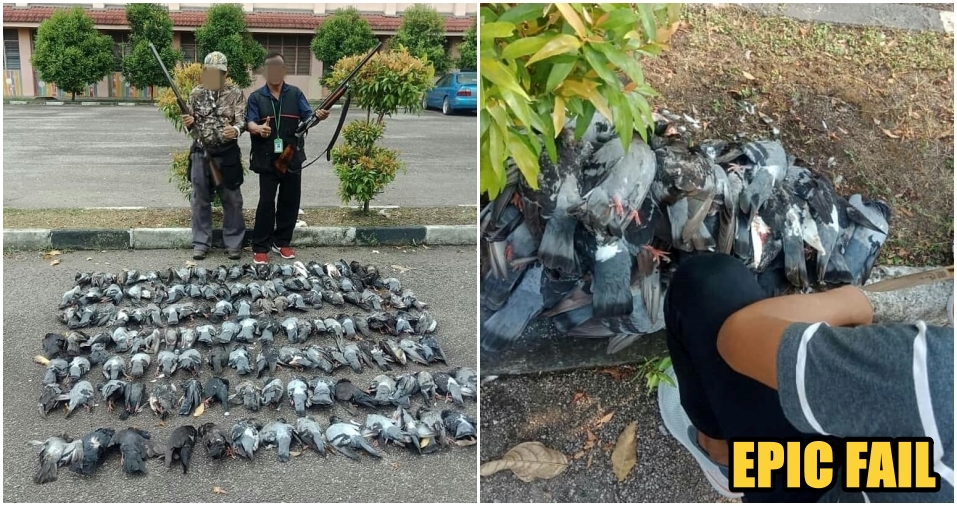 Apparently unable to differentiate pigeons to crows, netizens began slamming MPPG for their blunder which cost the lives of innocent pigeons.

In its status, the Facebook page writes, “Is this operation meant to shoot down crows or pigeons? Has the recent haze impacted MPPG staff up to the point where they can’t differentiate between crows and pigeons?”

We understand the need to shoot down crows as they are a nuisance and can be highly destructive animals, but surely an experienced hunter would know the difference right? 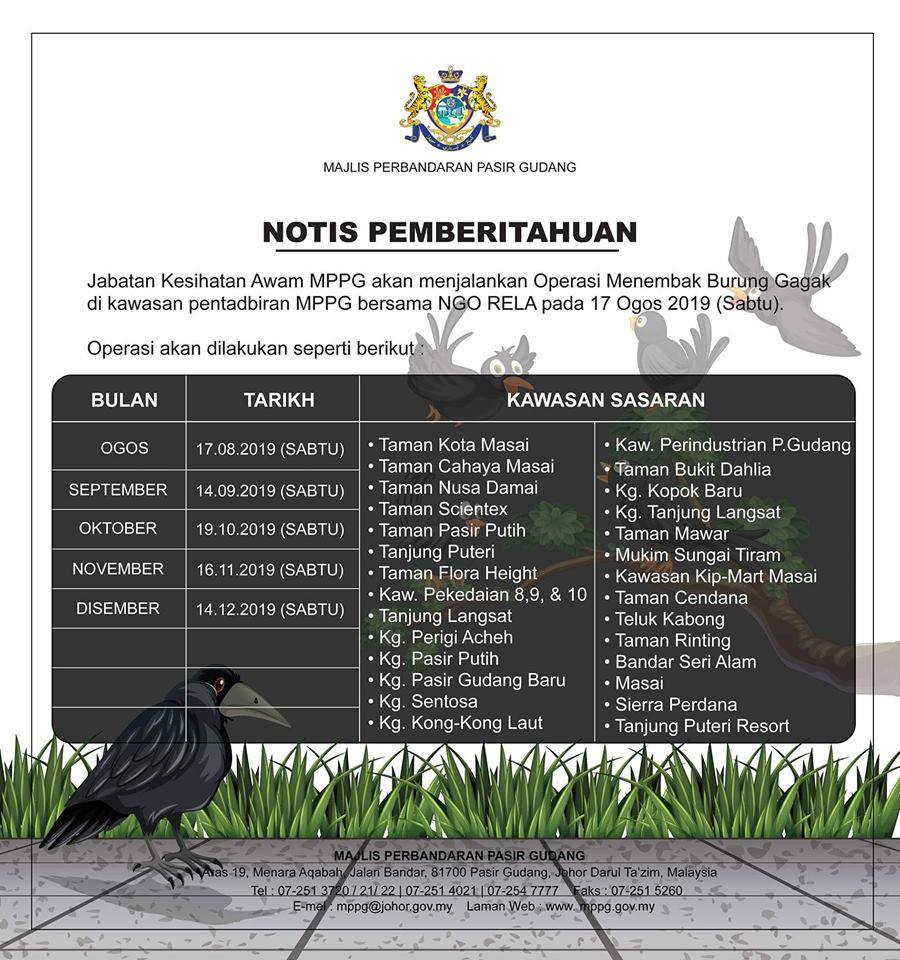 In the images uploaded by MPPG, out of the estimated 100 dead birds, less than 10 of them looked like crows, while the rest were pigeons. 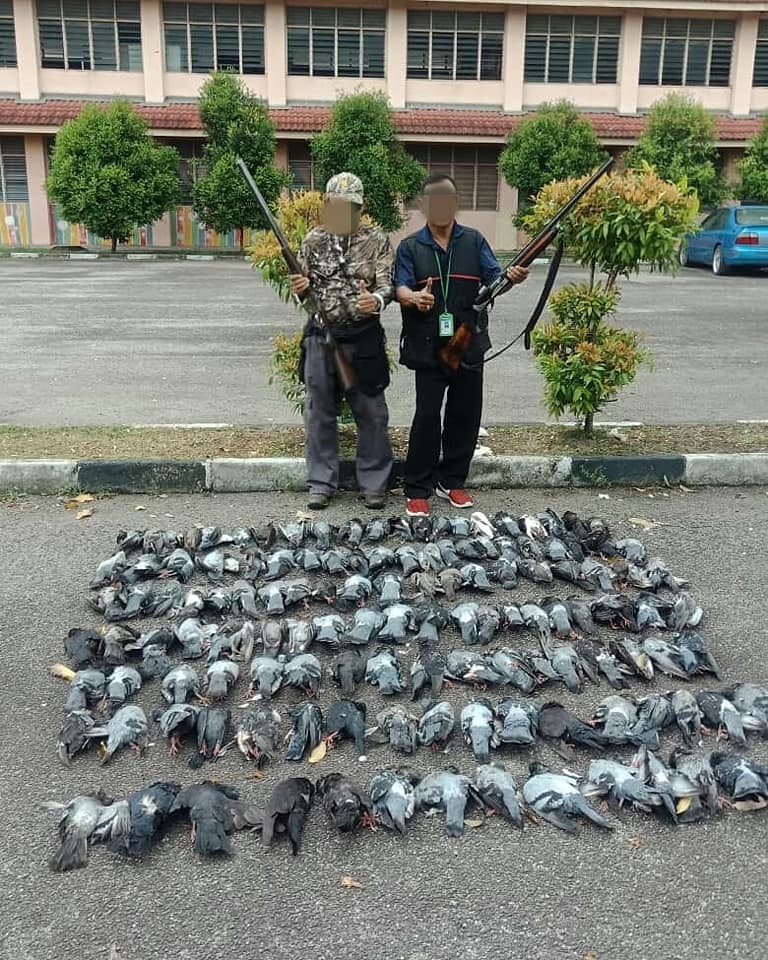 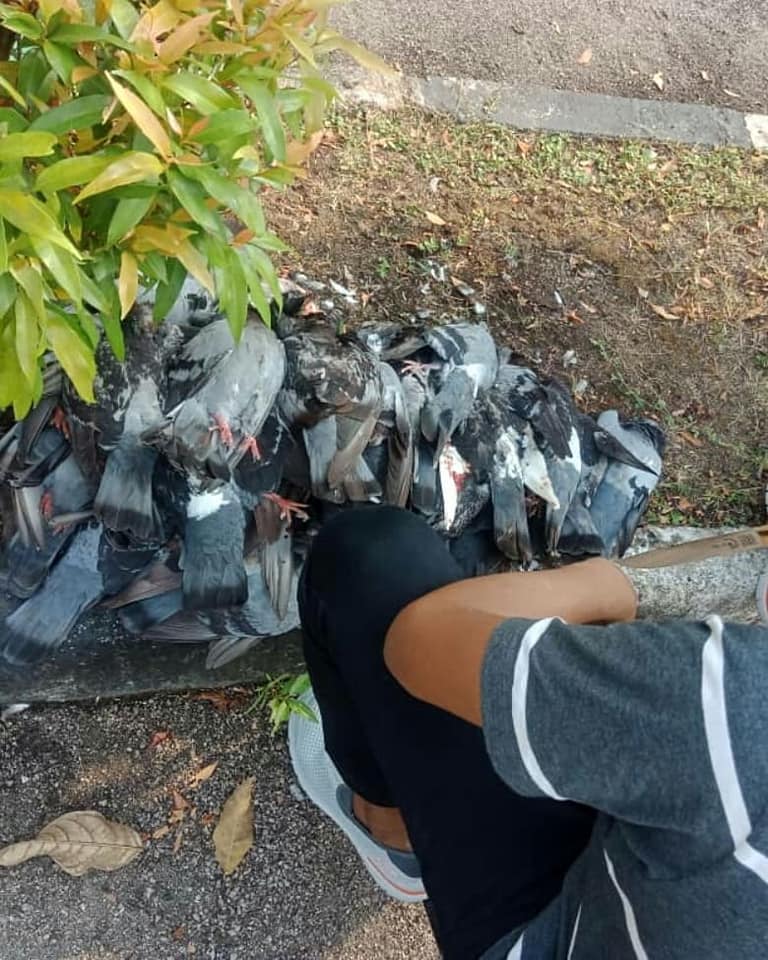 One netizen writes, “You issue a notice to shoot crows, but instead, you opened fire at anything that flies in your path. The bullets must be free.” 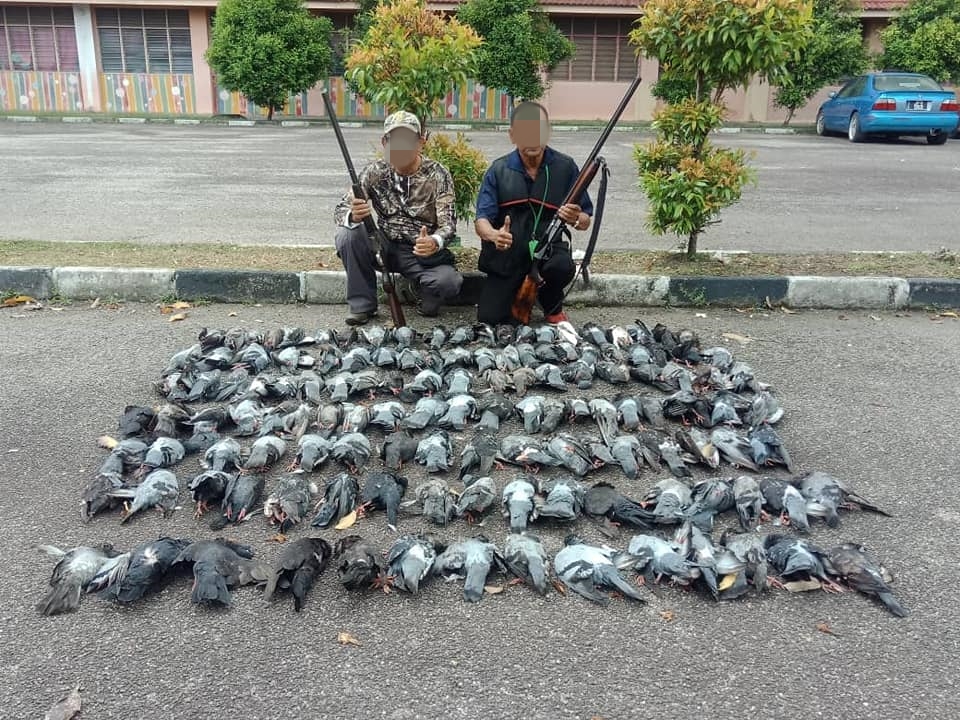 Another writes, “It must be a trend nowadays to take pictures after you’ve done something stupid.”

With MPPG tight-lipped on the situation, everyone can agree that the killing spree helmed by local municipal councils on strays and birds alike need to stop now!

Also read: Ipoh City Council Defends Dog Murder Because It Was Done ‘According to the Law’ 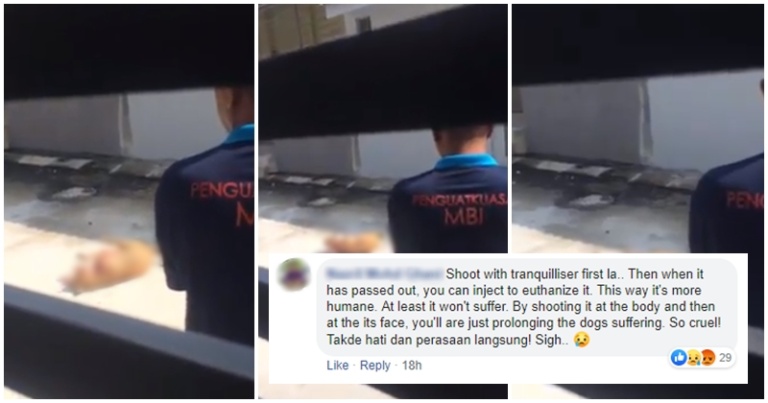