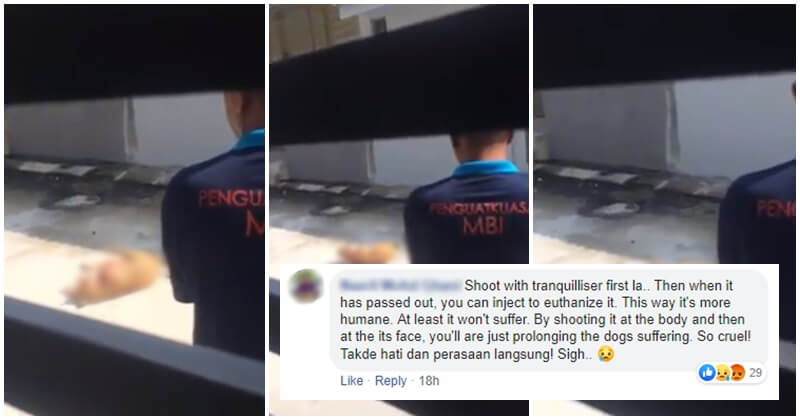 The Ipoh City Council has recently released a statement defending the actions of its employee who gunned down a dog. It added that it had always been consistent in its enforcement efforts on dog ownership.

Malaysians were angered when a viral video on social media showed an Ipoh council worker shooting a dog in a housing estate, in spite of a resident pleading the council worker to spare the dog’s life. But it seems that the Ipoh City Council offers no sympathy and remorse.

According to The Star, the dog shooter was responding to reports that stray dogs have bitten a goat and an army personel. 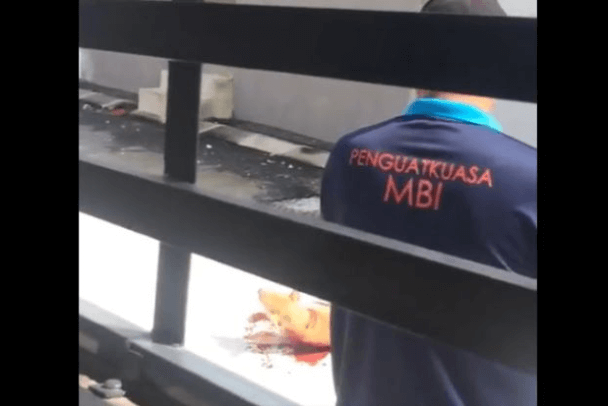 The video has been taken down, but we managed to take some screenshots here.

The Ipoh City Council cited that shooting dogs dead was according to the standard operating procedure under the new Dog Licensing Bylaw.

Despite the statement, netizens were clearly unimpressed with the course of action taken by the local authorities. One netizen shared that as Malaysians, we should be more compassionate towards animals. 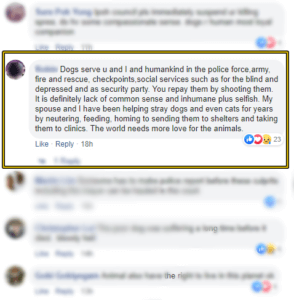 “Dogs serve mankind in the police force, army, fire and rescue, checkpoints, social services such as for the blind and depressed and as security. And you repay them by shooting them.”

“There is definitely a lack of common sense. My spouse and I have been helping stray dogs and even cats for years by neutering, feeding, homing, and sending them to shelters and taking them to clinics. The world needs to show more love towards animals.”

Another suggested another, more humane alternative rather than shooting the animal. 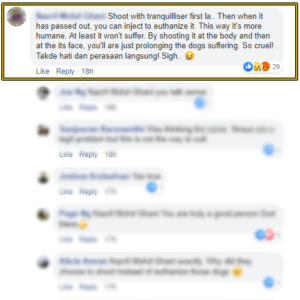 “Shoot using tranquilizer first. Then when it has passed out, you can inject to euthanize it. It is way more humane and at least it won’t suffer. Shooting it at the body and face would only prolong the dog’s suffering. So cruel!”

With several netizens acknowledging that stray animals are a problem to some, the move to find another alternative to rather than gunning them down should be given adequate consideration by the local authorities. 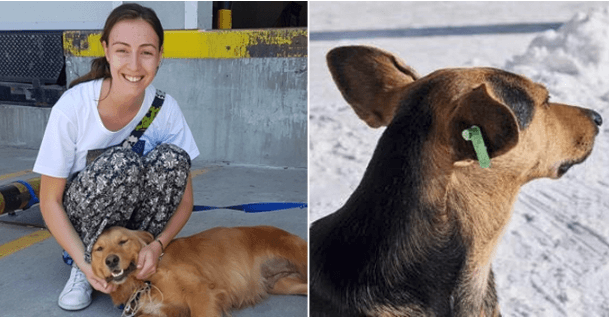 In truth, the local authorities in Malaysia should adopt the approach of other nations on the matter, for example in Turkey where dogs are no longer a nuisance because they are taken care of and fed well.

Should the Ipoh City Council have taken another approach? Share with us your thoughts in the comments section.