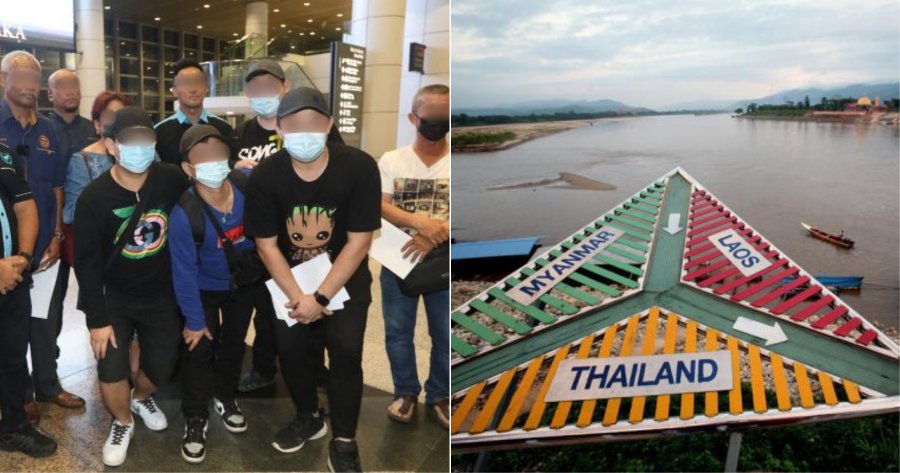 Job scam syndicates are getting more and more common, especially those tricking Malaysians into thinking they’re taking up work overseas. Many of these scams see people end up being held hostage in countries such as Myanmar, Laos and Cambodia.

But, every once in a while, these victims manage to escape and are brought back here, and the scammers who managed to lose them aren’t exactly happy about it.

According to a report by Sin Chew, a group of victims who managed to escape in Laos shared that gangsters are offering up to a million Yuan (RM651,489.60) as a reward to recapture them, dead or alive. 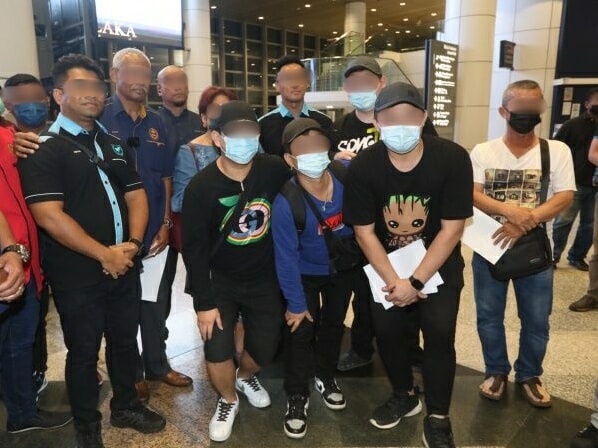 Among those who managed to escape are two brother who were initially working as bartenders in Singapore. Though, they lost their jobs during the Covid-19 pandemic and later saw advertisements for high-paying work on Facebook, leading them to fall for the scam.

An agent allegedly smuggled them into Thailand and from there, they were taken to the Golden Triangle Special Economic Zone (GTSEZ) in Laos. Only after arriving there did they realise they were going to be held by gangsters to scam others through telephone calls and the internet. 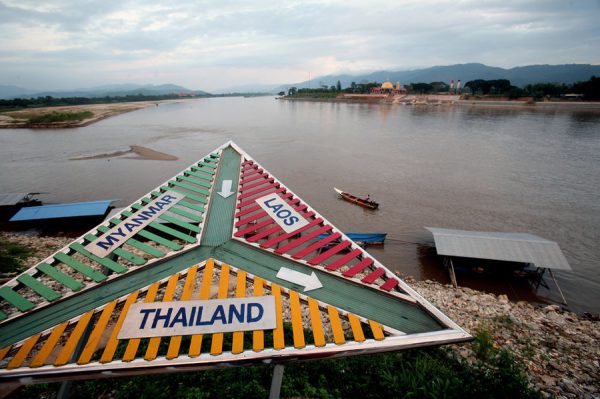 The victims later escaped by digging a tunnel, with friends waiting on motorcycles outside their work place. Though, they were chased by the gangsters, they ultimately got away.

Unfortunately, there are more Malaysians still stuck working for the gangsters as they cannot afford to pay for the release fee mentioned above.

We genuinely hope that people are more aware of such scam job advertisements online and be wary of shady offers of work overseas.

Also read: Kidnapped & Rescued Cosmetics Agent Reveals What Happened To Her During The Ordeal 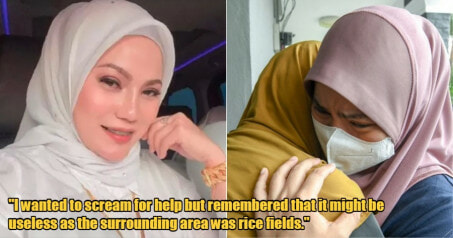